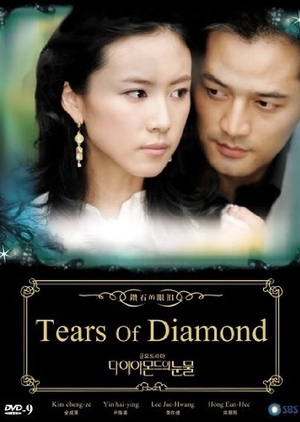 On Son In ha (Yoon Hae Young) and Cheol Jong (Ahn Jae Hwan)’s day of engagement, Cheol Jong’s face is blushing with happiness, while In Ha’s composed and serene. In Ha and Cheol Jong are working at Hyung Min (Kim Seong Miin)’s independent construction firm. However, the aftermath of the IMF leaves them bankrupt. Nonetheless, Hyung Min goes on enjoying women and playing golf having no idea that the company he works for is almost going bankrupt.

The company finally goes bankrupt due to the economic crisis. Hyung Min’s father (Shin Chung Sik) starts to wander everywhere from the shock, and Hyung Min’s mother (Seo Seung Hyun) ultimately neglects him. Cheol Jong and his employees get to enter Chairman Jin’s company with the help of Hyung Min, and In Ha ends up standing by Hyung Min. In order to secure the medical expenses for his father’s surgery, he begs his friends for help, but is shunned. He sells his car to provide the money. This is his first time he ever feels like he falls to the bottom, and In Ha feels sorry for him.

Eventually, In Ha uses her marriage funds to pay for Hyung Min’s father’s surgery and medical expenses. Hyung Min starts to love In Ha more and more for this. Seeing how In Ha is moved by this, Cheol Jong asks In Ha to delay the marriage, and Hyung Min gets anxious thinking In Ha might leave him. Cheol Jong, who witnesses Hyung Min and In Ha kissing, starts to punch Hyung Min with his fists and badgers In Ha. Hyung Min confesses his heart to In Ha, but In Ha coldly rejects him. Cheol Jong, who gets anxious over losing In Ha, hurries their marriage, ignoring what she feels, while Hyung Min vows to his father that he would make In Ha his wife. However, as fate conflicts, Hyung Min introduces to Cheol Jong a stripper lady that he used to know.

Afterwards, In Ha tells Cheol Jong that their marriage could end in suffering. However, Cheol Jong gets angry at what she says and gets the marriage plans going. However, Hyung Min, who was not able to have In Ha makes his last choice. 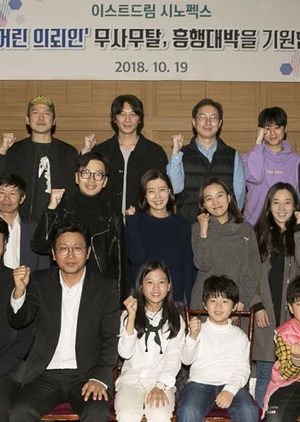 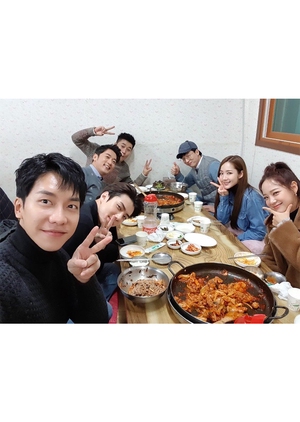 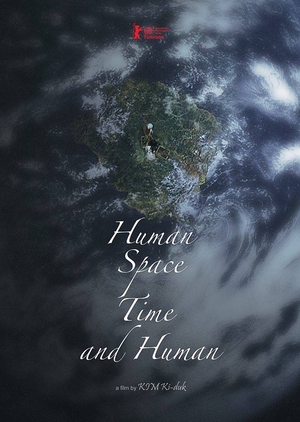 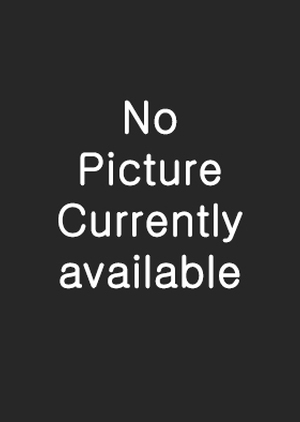 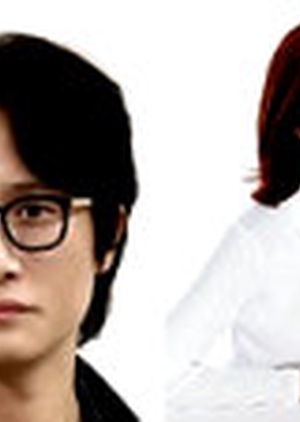 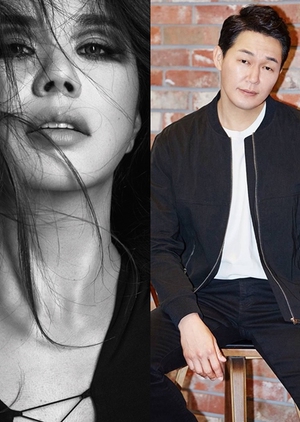 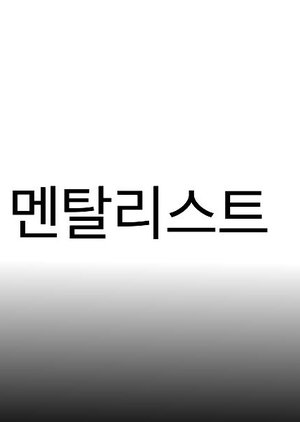 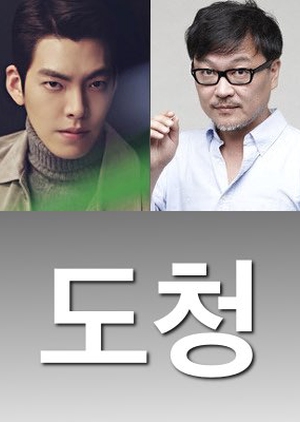 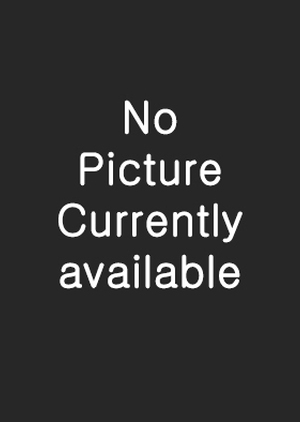 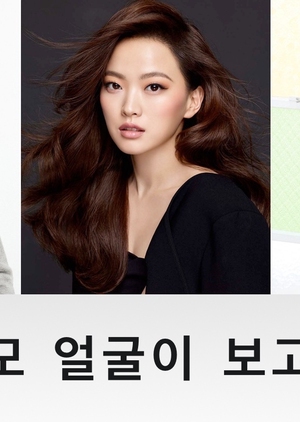