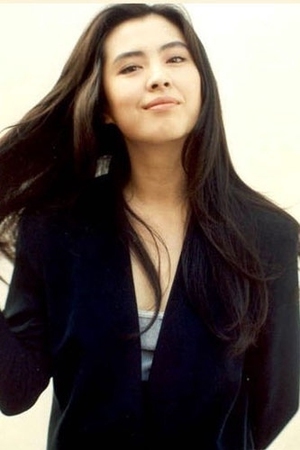 Wong was born and raised in Taipei and also received a secondary school education there. She was enrolled in the drama course of Kuo Kwan Arts School. She has an older brother, a younger brother and one sister.

Her father is a basketball player and he encouraged her to become a professional basketball player when she was fourteen. Shortly thereafter she shot a TV commercial for sport shoes which drew the attention of a film producer who made her the leading lady of film It’ll Be Very Cold by the Lakeside This Year. This movie attracted the attention of producer Mona Fong of Shaw Brothers and she invited Wong come to Hong Kong to make her first Hong Kong movie Let’s Make Laugh II, opposite Derek Yee Tung Sing.

In 1987, she portrayed a beautiful ghost in A Chinese Ghost Story and her beauty and grace made her a film idol in Japan and South Korea. She made a dozen movies in the following years playing similar characters, either ghost or vixen, gliding across the screen.

In 1989 she went to Japan to star in the TV series A Woman From Hong Kong. Later she also made commercials and published photo albums. In 1992 she made her singing debut with the Japanese and Mandarin CD single, "Hold You In My Arms Forever". In 1993, she appeared as the White Snake in Tsui Hark's Green Snake, a revision of the Madame White Snake legend told from the perspective of the younger Green Snake, though White Snake remains the romantic lead.

Wong expressed a desire to retire from film making in 1994 and stayed away from the limelight until 1997 when she returned to the silver screen in the Japanese movie Peking Genjin (Peking Man) and released the companion CD single "Who Are You?".

In 1998 she released the extended Japanese CD Angelus and her first and only full CD, in Mandarin, Isolation aka Isolated From The World.

She returned to semi-retirement after the release of Isolation, but returned once again to films in 2001 with Peony Pavilion, then once again announced her retirement.

In 2004 she appeared in Beautiful Shanghai aka Shanghai Story and reportedly appeared in a Taiwanese TV series with on again, off again beau Chyi Chin. It was reported that she enjoyed her return to films and reportedly signed a multi-film contract. However, the unexpected suicide of her friend and former movie co-star Leslie Cheung Kwok Wing caused her to withdraw once again from the limelight.

In September 2005, coinciding with the world-wide release of Beautiful Shanghai (Shanghai Story), she once again announced her formal retirement. It has been reported that she currently resides in Vancouver, Canada and is studying English. 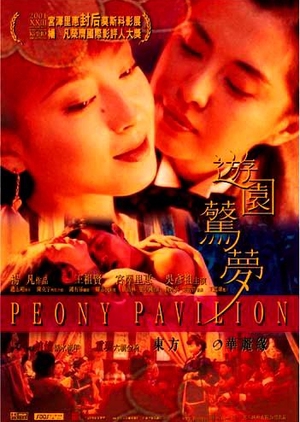 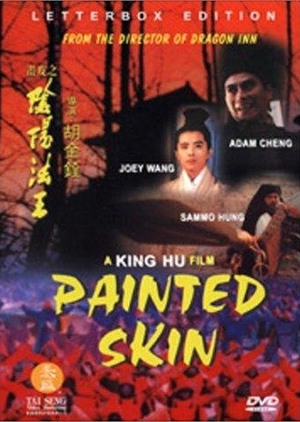 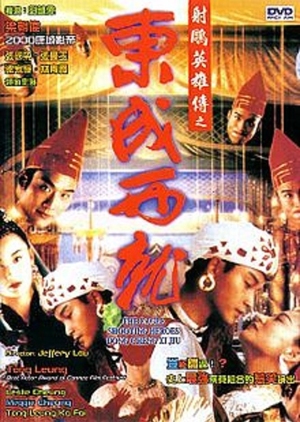 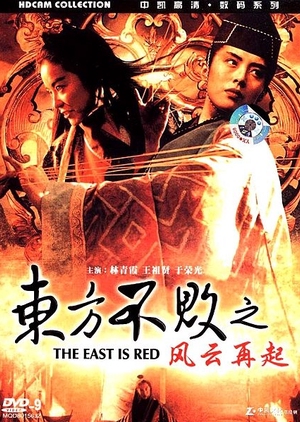 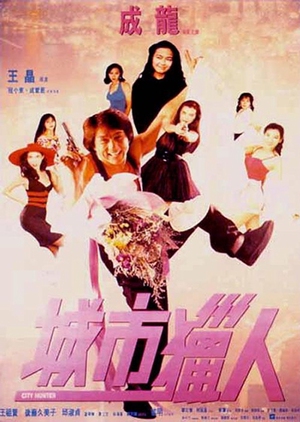 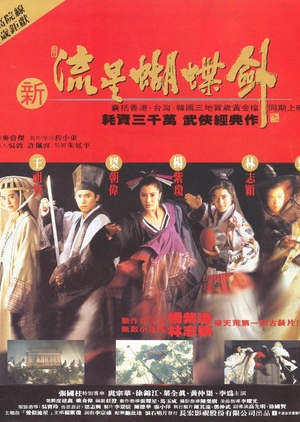 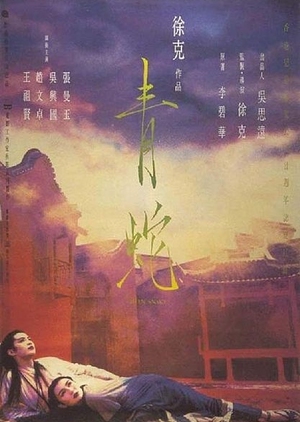 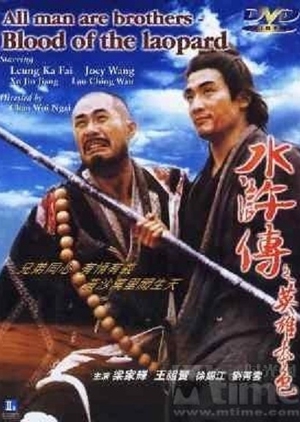 All Men Are Brothers - Blood Of The Leopard 1993 (Hong Kong) 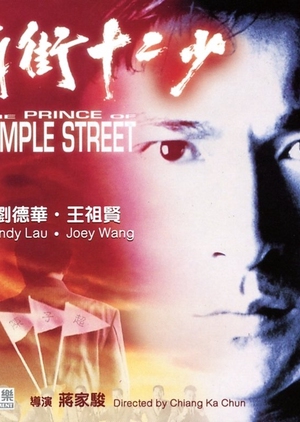 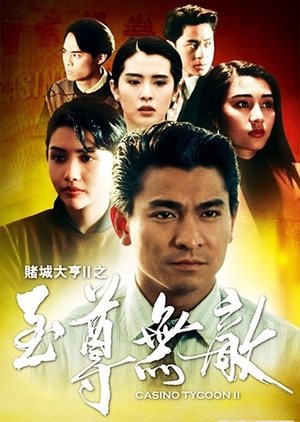 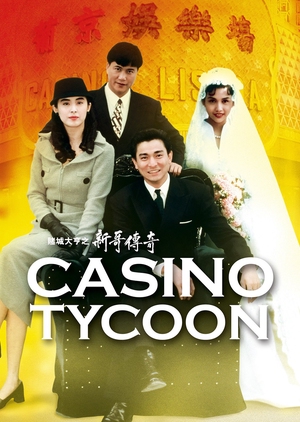 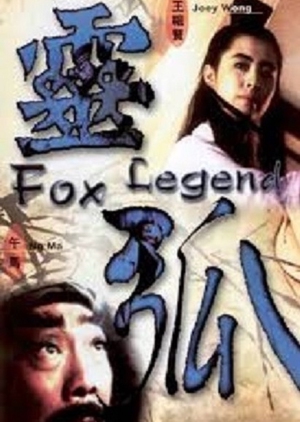 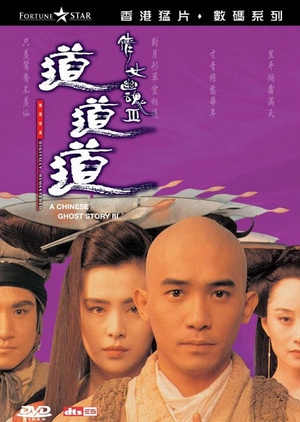 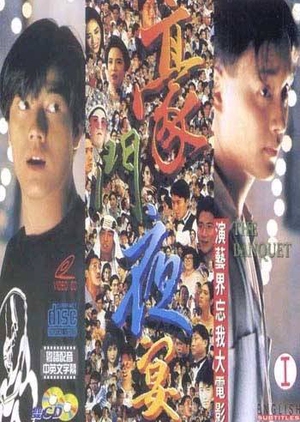 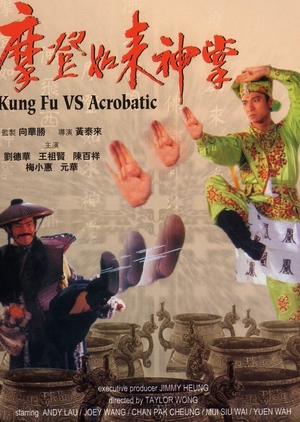 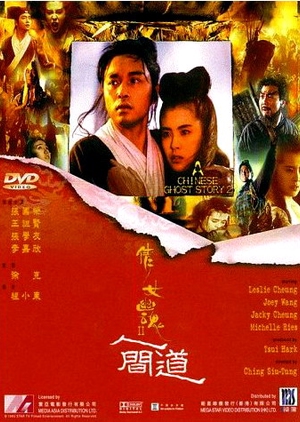 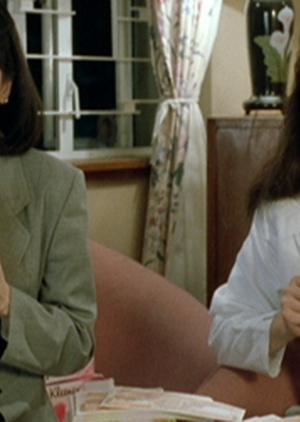 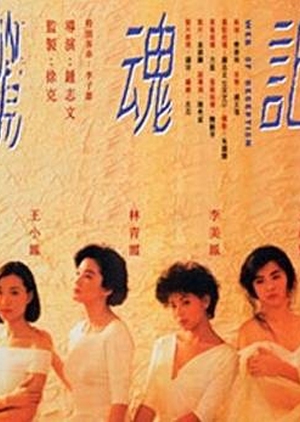 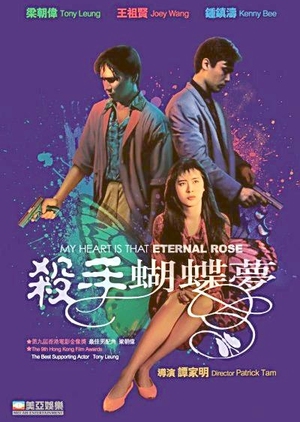 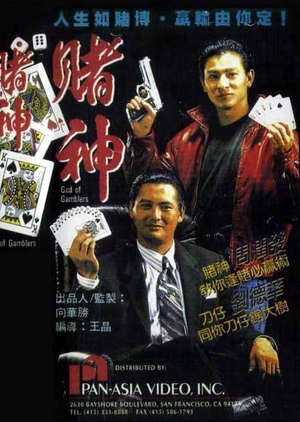