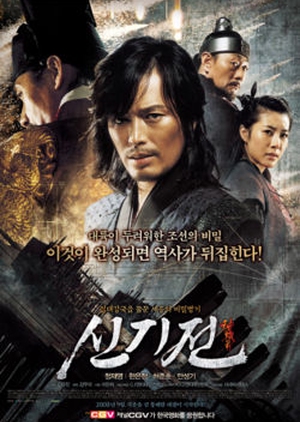 1448, the 30th year of Sejong's reign. The Ming dynasty's meddling into Joseon's domestic affairs goes to extremes and Sejong secretly plans to develop Singijeon, a rocket weapon upgraded from Goryeo's firearms technology. The Ming finds out and quickly dispatches assassins to attack the research lab, but CHOI Hae-san, the man in charge of the project, destroys himself along with the research materials to protect the weapon's secret. His daughter Hong-li barely escapes but loses the Chong-tong Records (Singijeon's blueprints) to the Ming assassins.

As the Ming's diplomatic pressure increases on Joseon for making the Singijeon, Sejong commands Chang-gang, the chief royal guard warrior, to take the only person with the potential to complete the Singijeon, Hong-li, safely to Sul-ju, a peddler. The son of the top engineer of Hwa-tong-do-gam (place for making gunpowder and firearms-or a weapons factory in today's language) at the end of Goryeo dynasty, Sul-ju is an exceedingly intelligent man with the top martial art skills in Joseon. He rejects Joseon as a descendant of Goryeo migrants and lives as the head of a merchant gang. He refuses Chang-gang's command to help construct the Singijeon, but in order to save his gang from a fight with rivals, he is forced to join Hong-li in seeing the Singijeon completed.

Desperate to understand the facts of Singijeon, the Ming sends an army disguised as a large envoy to intimidate Sejong and the court. Meanwhile, the Ming army sets out to find Sul-ju's headquarters and completely destroy the slightest possibilities of developing Singijeon. After repeated failures in the project, Sul-ju risks his life to recover the Chong-tong Records for Hong-li. However, he starts to have second thoughts as his comrades are sacrificed in battles. At last, as they are moments away from the completion of Singijeon, the Ming and Yeo-jin alliance army of 100,000 heads for Eui-ju, Joseon. In order to stop the war, Sejong hands Hong-li and the Chong-tong Records to the Ming envoy and even Sul-ju is imprisoned by the court. 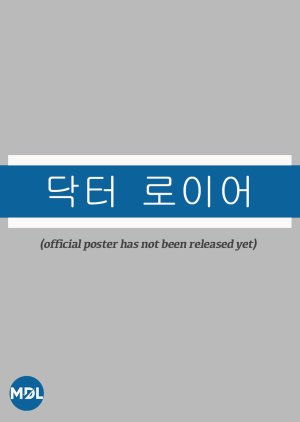 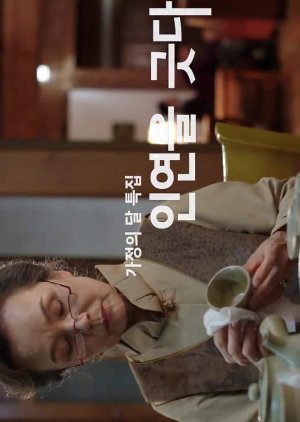 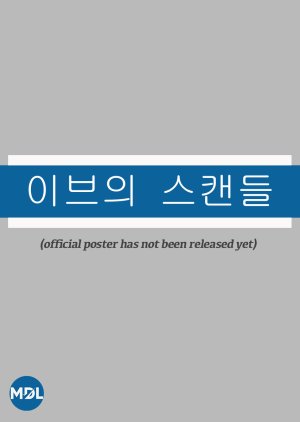 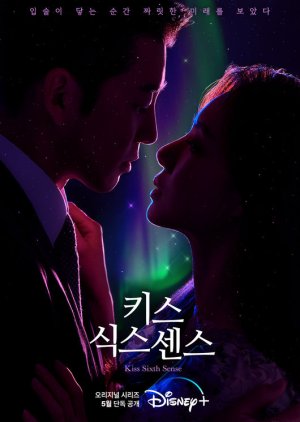 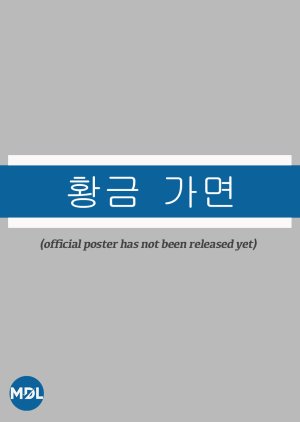 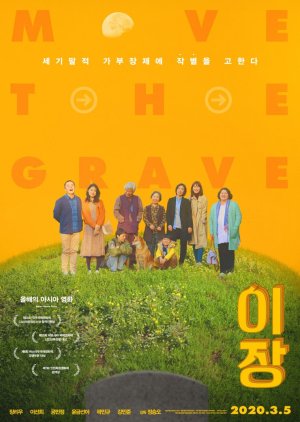 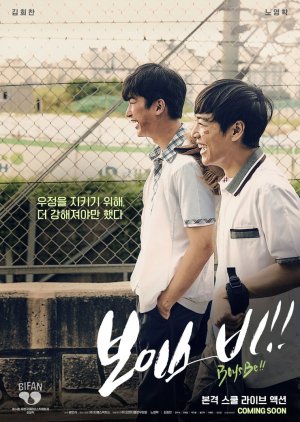 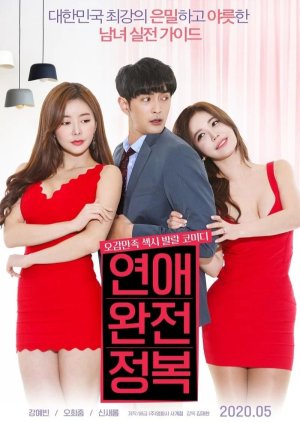 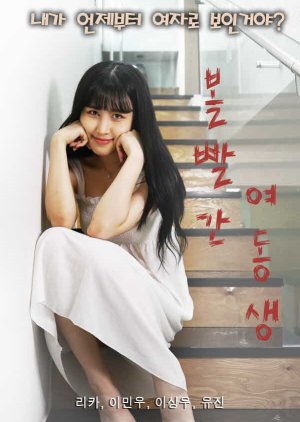 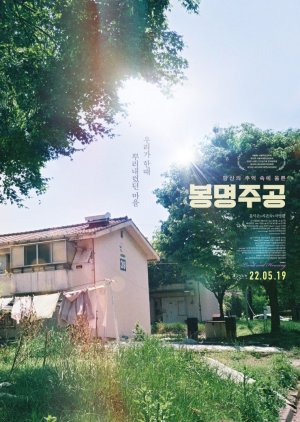