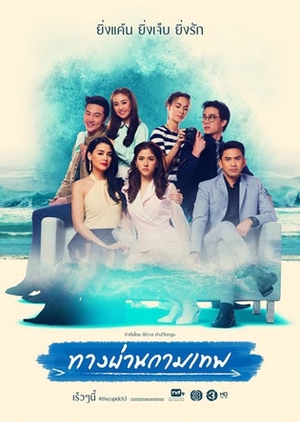 Pope and Pat literally run into each other when they first meet. On the day Pope returns from overseas, he angers a taxi driver because he cannot remember where his step mother and half sister live. As they fight, Pope is pushed into the path of Pat's car. Believing that she has hit him, and feeling guilty, Pat takes Pope to the hospital and helps him find his way home. Pope israther impressed by her trusting nature and insistence to help even a stranger. He already starts to like her. However, both part ways not asking each other's name.
Pope's step mom, half sister, and niece live on their own, a separate household from his father. Upon his return home, he learns from his half sister that his father is to wed another, much younger woman. Remembering how his step mom used to care for him in place of this father, Pope vows to stop the marriage. It turns out, however, that the much younger woman is Pat's older sister, Pim. Pim has abruptly left her boyfriend, Arton, who happens to also be Pope's friend, for Pope's rich father. While consoling Arton, Pope learns of Pim. Feeling guilty for what her sister has done, Pat also visits Arton. Pope sees the couple together and assumes she is Pim.
And so, on the day of the wedding Pope puts his plan into motion. He sends a message for the bride to meet him in the parking lot. Pim makes Pat go in her place. Believing Pat to be Pim, he kidnaps her. Though Pat tries to tell him who she actually is, he refuses to believe her. He takes her to a remote island, and the two are forced to live together. Although Pope wants to hate her, he can't completely, and resorts to making her do manual labor. The two move from arguing to actually caring for one another when the other is ill. 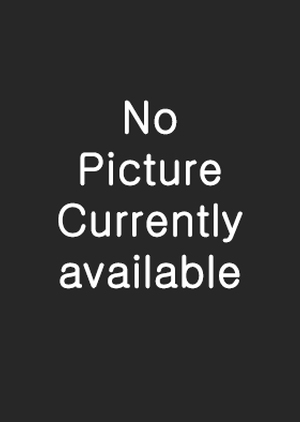 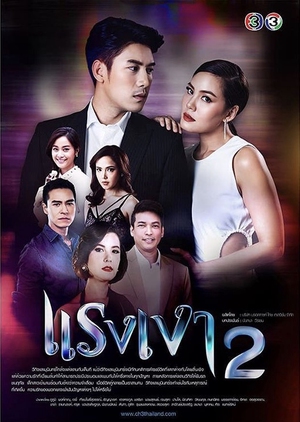 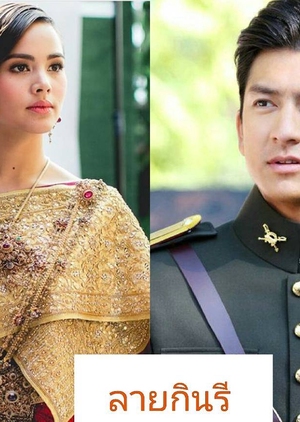 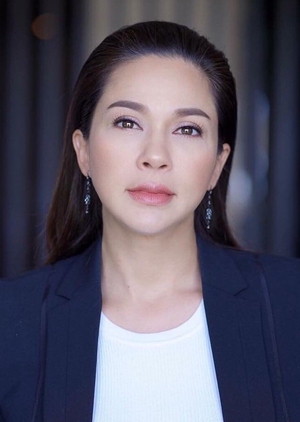 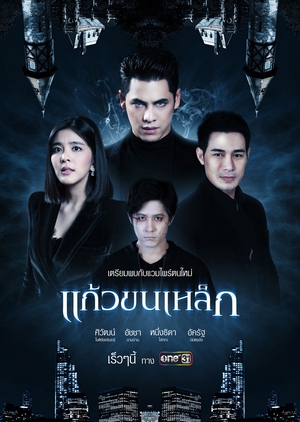 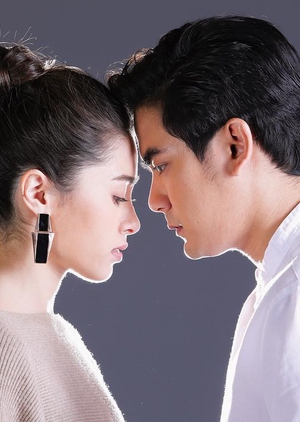 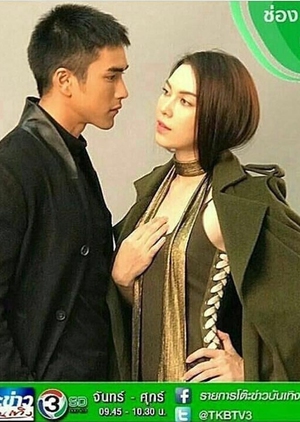 My Love From Another Star 2019 (Thailand) 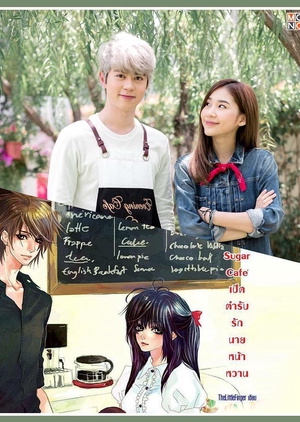