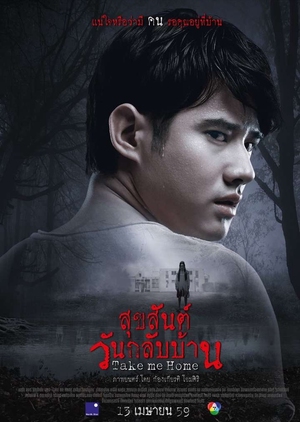 A young man, who was in a coma around 10 years ago, woke up with no recollection of his life except his name was Tan. While working as an orderly in the hospital's morgue, he's spookily led to clues about his family, and decides to investigate further. "Once you leave here, you can never return," is the administrator's prophetic warning he should've heeded.
The family estate is a modern architectural masterpiece. And he is warmly greeted at the gate by the family's doting maid Waew (Napapha Sukrit), who immediately recognizes him. Singing a soothingly unsettling Thai song, she gives him a lift in a golf cart to the main building, a stunning structure ripped from the pages of Architectural Digest. Inside, the welcome is as cold as all the tile, glass and stainless steel. A pair of horseplaying small children take no heed of Tan. The man of the house is the upright, sweater-clad snob Cheewin (Noppachai Jayanama), who has no clue who Tan is. Cheewin's wife, it turns out, is Tan's beautiful twin sister (Wannarote Sonthichai) Tubtim, whom Tan seems to barely recognize. And Cheewin states flatly that Tubtim never mentioned she had a twin brother.
So right away, nothing is adding up. And therein lies the suspense, as the reality of the house, Tan's family and their tortured history are gradually revealed. Seems Tan's and Tubtim's father was a respected architect who committed suicide. He had bought the house for a song years before, but the former owner felt betrayed. So there's much bad karma in the structure, along with all the right angles and spiral staircases. Tan is trapped, and has to live what appears to be a hellish, Groundhog Day-type existence, repeating fruitless escape attempts over and over. 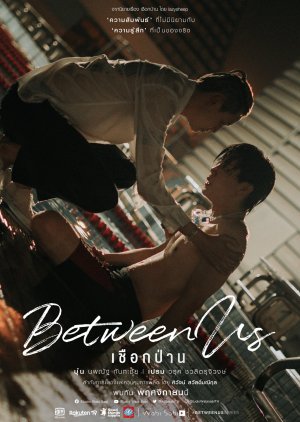 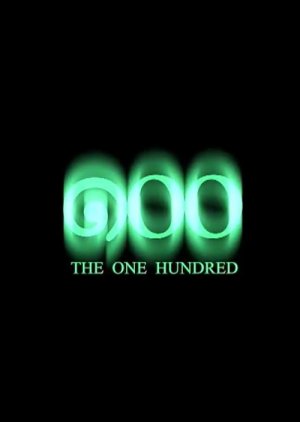 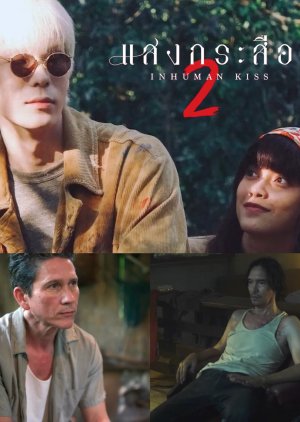 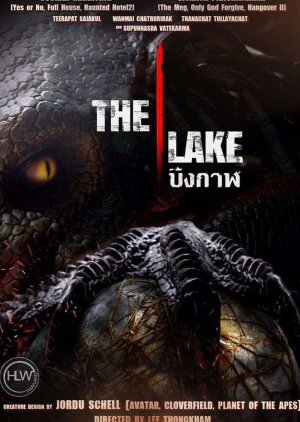 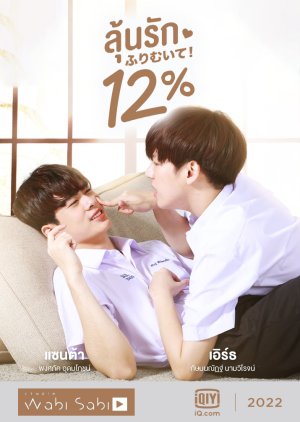 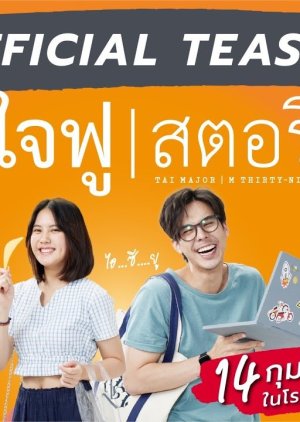 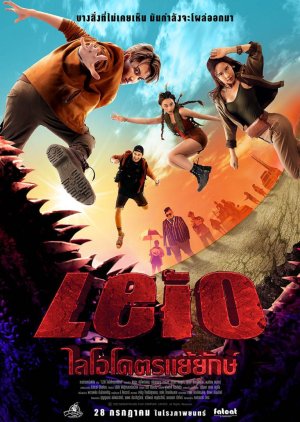 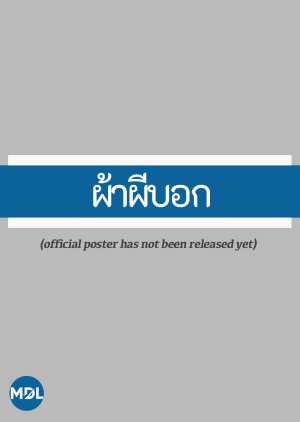 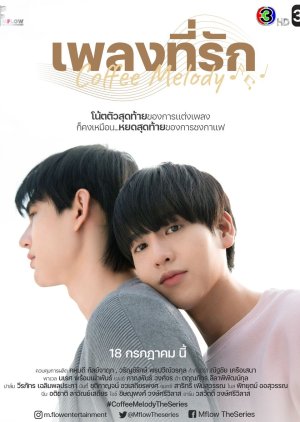 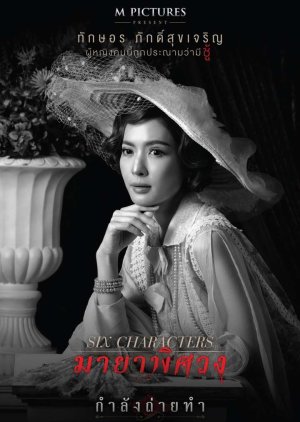