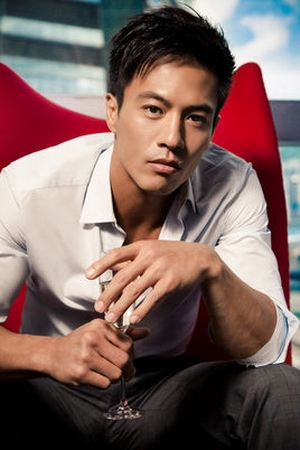 First Name: Andy
Family Name: On
Native Name: 安志傑
Also Known As: On Zi Git;安志杰;An Zhijie
Nationality: Hong Konger
Gender: Male
Born: May 11, 1977
Age: 41
On was born on 11 May 1977, in Providence, Rhode Island. As a native to the USA, Andy On can speak English, Mandarin and Cantonese. Andy On was approached by China Star founder Charles Heung and filmmaker Tsui Hark to take over the role of one of Jet Li's film characters, Black Mask, in Black Mask 2: City of Masks (2002). Despite the poor reviews and the bad box office, Andy continued to act and, in fact, improve in not only martial arts but acting as well. Like fellow Hong Kong film star Nicholas Tse, Andy trained in martial arts under Chung Chi Li, the leader of the Jackie Chan Stunt Team. He began training with him in 2001 for the film Looking for Mister Perfect / Kei fung dik sau (2003), which was released 2 years later. Andy On trained in wushu at the Shaolin Temple and studied film fighting under former Jackie Chan Stunt Team leader Nicky Li for his first film, Looking for Mister Perfect, which was shot before Black Mask 2: City of Masks but released in 2003. Andy On continued his acting career with his fair share of injuries, sustaining a hamstring injury on the set of New Police Story (2004) in one of the two fights against Jackie Chan.

Andy on was nominated and won the Hong Kong Film Award for Best New Actor Award for his role in Star Runner / Siu nin a Fu (2003). He shared the screen with the man who influenced him, Jackie Chan, in New Police Story. Andy On has also won the Best New Artist Award in 2004 at the Hong Kong Film Awards for his role as Tank Wong in Siu nin a Fu, beating favorite Vanness Wu by only one-tenth of the votes.

Aside from his filmmaking career, On is also a singer. He has released some tracks, including a duet with Jolin Tsai called "Angel of Mine" and others. His hobbies are martial arts and video games. He continues to train in Wing Chun Kung Fu with good friend, actor and martial artist Philip Ng, and has studied Thai boxing under former world kickboxing champion and actor Billy Chau in preparing for Star Runner.

During production of The Three Kingdoms: Resurrection of the Dragon (2008), Andy was hit in the face by a stuntman during an action sequence. Andy cut his lip and after seven surgeries, sports a small scar on his lip. He considers the scar a "trophy" for his hard work in the film.

Andy On recently has starred in two action films in 2010, True Legend and Bad Blood. 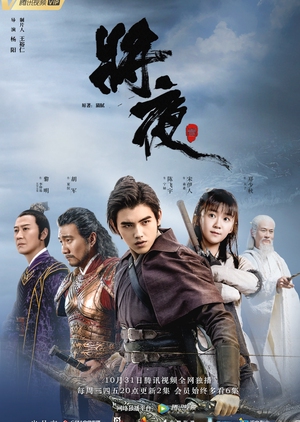 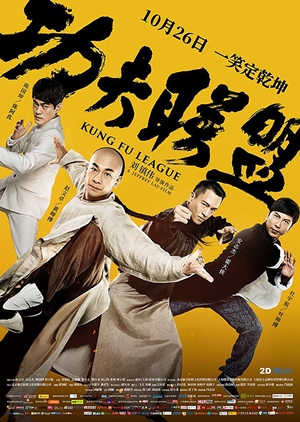 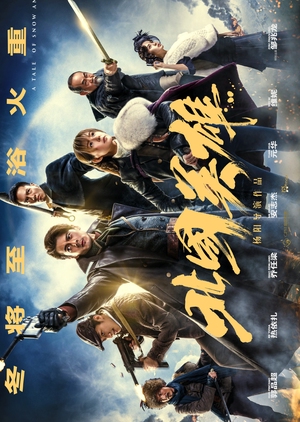 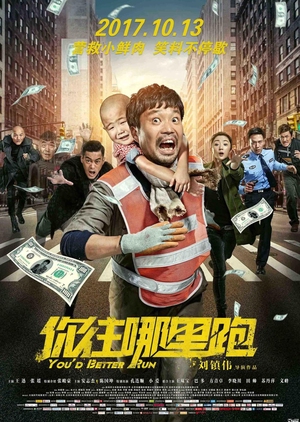 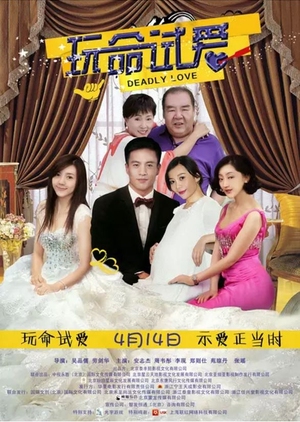 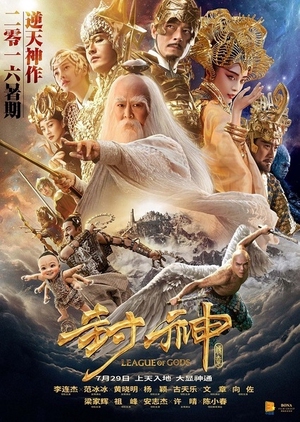 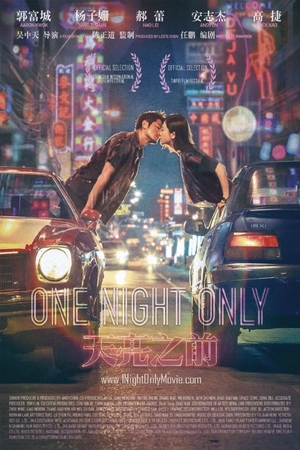 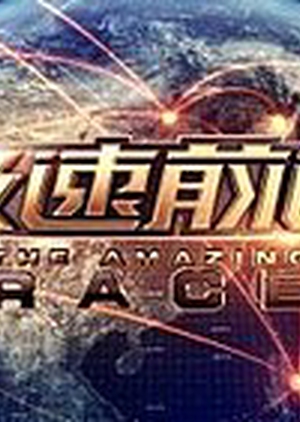 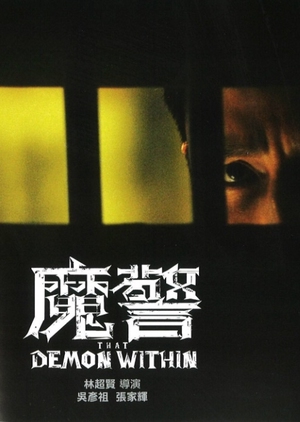 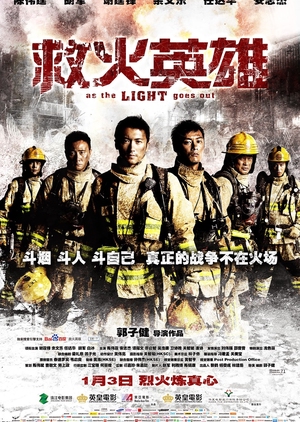 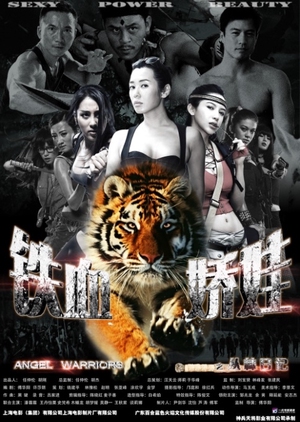 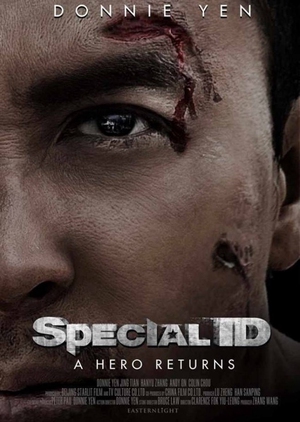 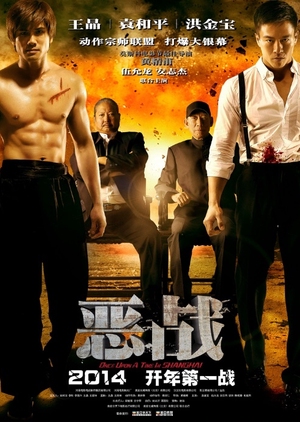 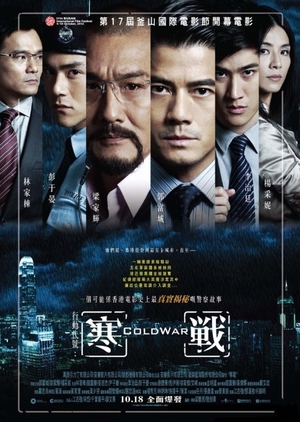 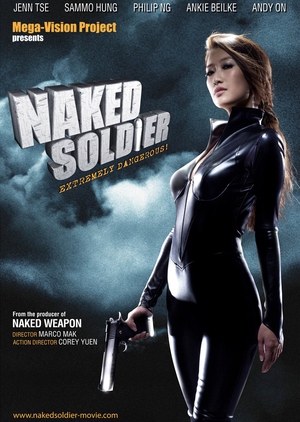 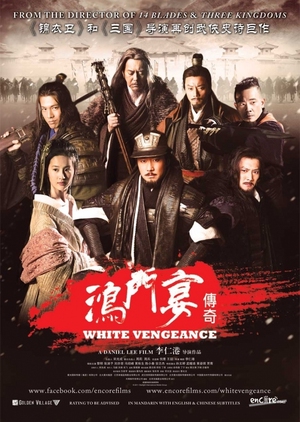 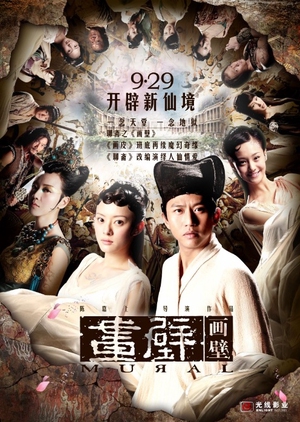