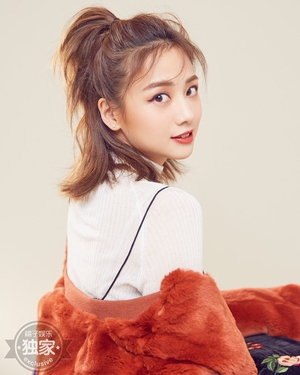 Emma Wu (吳映潔) was born on August 11, 1989 in Taiwan. Emma Wu movies and tv shows: The Legend of Flying Daggers, Slacker's Food Diary, The Girl in Tassel Earring, The Four, ShenZhen...
Emma Wu is a member of Taiwan

In 2006, Gui Gui debuted as one of the original nine members of the Taiwanese girl group "Hei She Hui Mei Mei", which later underwent a name change in their 2008 comeback to "Hey Girl". After a year long hiatus, Hey Girl launched their first titled debut album. Consisting of eight girls, Hey Girl would often collaborate with the Taiwanese boy band, Lollipop F.

In 2009, Gui Gui left the management of Channel V. Her former manager, Andy Chang, expressed that she was unlikely to renew her contract, and with an ambiguous post on her personal blog, Gui Gui has also admitted to her decision of leaving the group. Andy Chang later announced that Hey Girl did not belong to the Channel V Management, and thus, Gui Gui would still be attending the promotional activities per usual.
However, the album promotions following his statement did not include Gui Gui, who was said to be busy with the promotions of the idol drama Pi Li MIT. On the May 6, 2009, Andy Chang officially confirmed that Gui Gui will not be renewing her contract with Channel V, and that her involvement with Hey Girl will have to be clarified with Warner Music, as Hey Girl did not belong to Channel V.

During the summer of 2007, Wu Gui Gui and the other members of Hey Girls made their acting debut in the drama Brown Sugar Macchiato, a collaboration with Lollipop group. This marked as her first acting career. The first episode was aired in Taiwan on July 15, 2007. Later, the band, Lollipop admits on Kangxi Lai Le that the drama had been more of an introduction of the two groups instead of a major acting challenge, as the members were told to act like themselves, and that many subplots were explained only briefly due to the large number of main characters.[1] After thirteen episodes, the drama ended on October 7, 2007. They released an official soundtrack, then, with songs from Lollipop and Hey Girl.[2] The series also created a new love team between Gui Gui and Wang Zi as they received the Best Onscreen Couple.[3]
In 2008, Gui Gui starred in Mysterious Incredible Terminator (Pi Li MIT) opposite of Aaron Yan from Fahrenheit and Alien Huang. After the wrapping up of Mysterious Incredible Terminator, Gui Gui and Arron, widely praised for their on screen chemistry and closeness, were to co-star in Taiwanese drama Momo Love, based on Japanese manga Momoka Typhoon. However, productions were halted due to schedule conflicts with the promotions of Fahrenheit's new album, but when filming resumed, Gui Gui was subsequently replaced by Cyndi Wang while Arron Yan was assigned to cast as the second male lead of Love Buffet, leading him to be replaced by bandmate Jiro Wang.
In early 2011, Gui Gui signed to the new entertainment management company,Polyface Entertainment Media Group, and hoped for a fresh start as she was ready launch her acting career.
Since her departure from Hey Girl and flying solo, Gui Gui has encountered endless obstacles and challenges, but in the end, she would emerge from the midst of everything and make a stronger comeback for herself. In the early months of her solo career, Gui Gui hosted quite a few variety programs and the ratings of these shows peaked the charts, but despite the newly found success, productions were later cancelled for unknown reasons. After a short hiatus, Gui Gui returned to filming and participated in Taiwanese idol dramas such as "I, My Brother", a transcontinental collaboration between Malaysia and Taiwan. On the set, Gui Gui was rumored to have ignited love sparks with her Taiwanese costar, George Hu, whom she was romantically involved with in the drama. That same year, Gui Gui also received an invite to Mainland China to film the television version of "Painted Skin",[4] in which she collaborated closely with Fiona Sit, Chen Yi Rong, Li Zhong Han, and many more of Mainland, Taiwan, and Hong Kong's experienced artists. Captivated by her natural charisma and bright personality, high words of praise from those of her directors and costars brought new opportunities and opened doors that allowed for Gui Gui to further expand her acting career outside of Taiwan.
As of mid-2012 to early 2013, Gui Gui has been spending much time in the Mainland China region, filming a three part-movie series "The Four" with Ronald Cheng, Anthony Wong, Deng Chao, and Liu Yifei. In February 2013, she was then confirmed to take part in the Korean reality show, "We Got Married" with her virtual husband Ok Taecyeon, member of the famous South Korean boy band 2PM. "We Got Married" is a popular reality program based in South Korea that features the married lives of celebrity couples. The producers had indeed witnessed the hidden potential of the mischievous Gui Gui and made a decision to cast her in the show, thus boosting her popularity in countries outside of China, Taiwan and Hong Kong. Regarding this rare experience,Gui Gui once commented, “I am honored to be able to participate in such a good program. I have had a great time, and learnt a lot from working with such a professional team.” 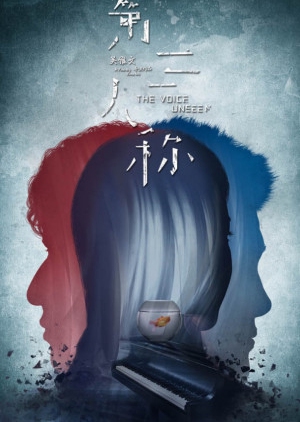 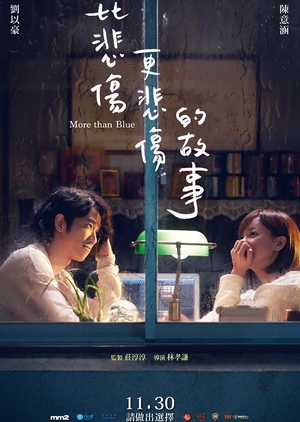 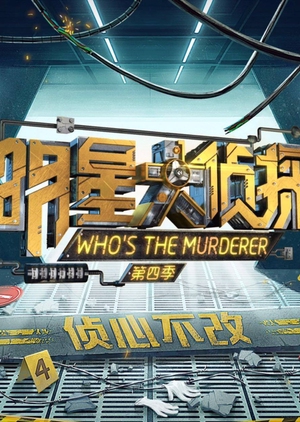 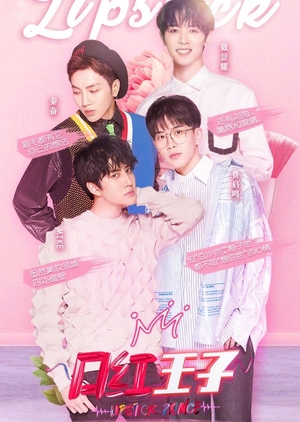 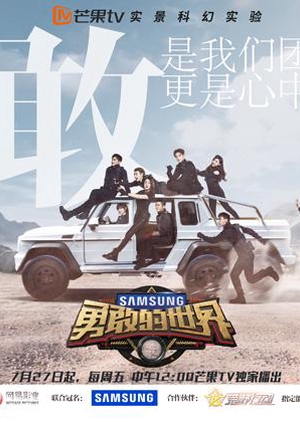 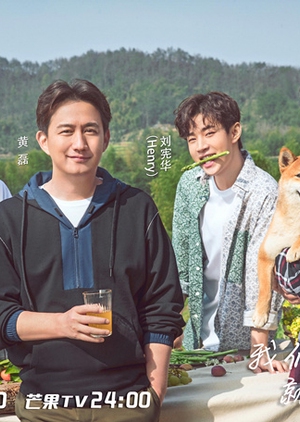 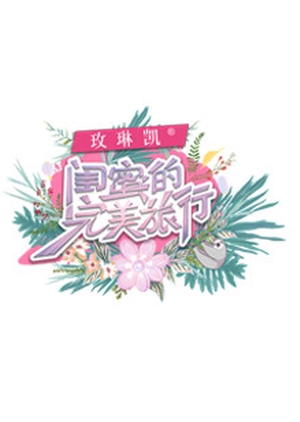 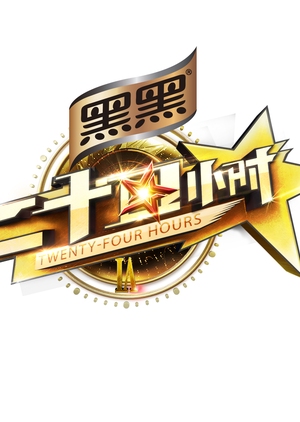 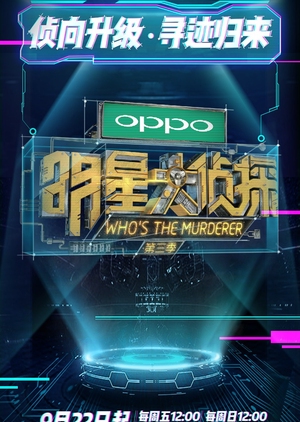 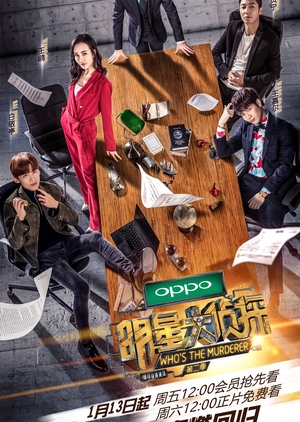 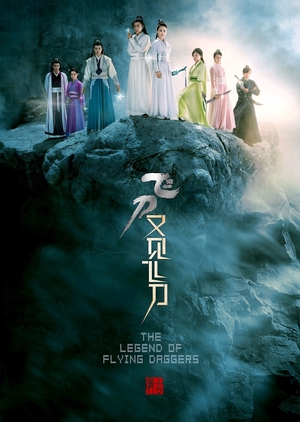 The Legend of Flying Daggers (China) 2016 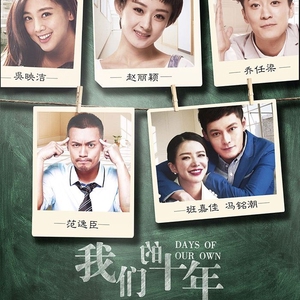 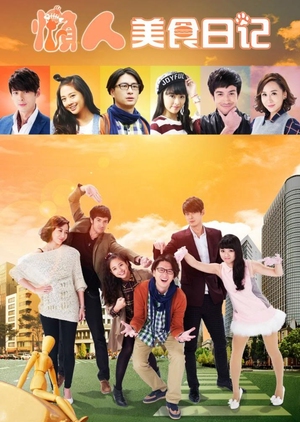 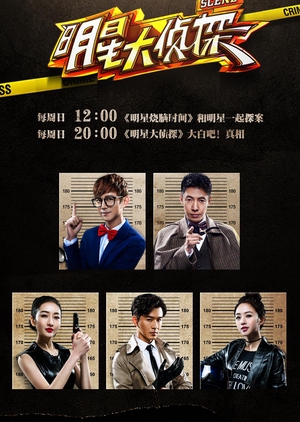 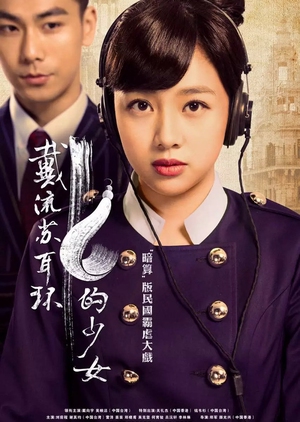 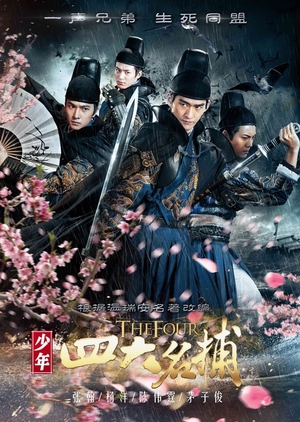 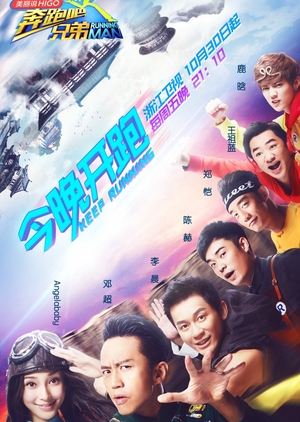 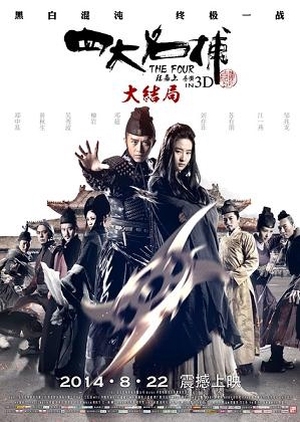 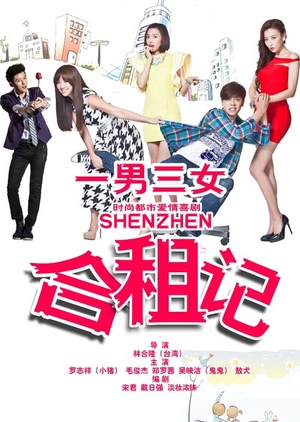 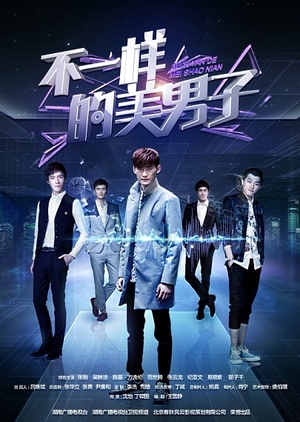