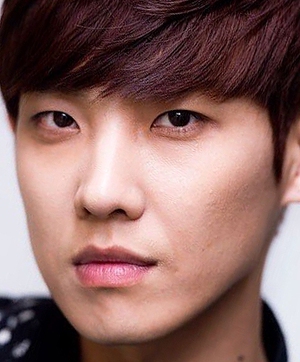 Lee Joon (이준) was born on February 7, 1988 in South Korea. Lee Joon movies and tv shows: Mia Luang, My Father is Strange, Woman with a Suitcase, Vampire Detective, Drama Special 2015: What is the Ghost Doing?...
Lee Joon is a member of South Korea

First Name: Chang Sun
Family Name: Lee
Native Name: 이준
Also Known As: Lee Chang Sun
Nationality: South Korean
Gender: Male
Born: February 7, 1988
Age: 30
Lee Chang Sun, better known by his stage name Lee Joon, is a South Korean idol singer, dancer, actor and model. He was a member of the Korean male group MBLAQ until the end of November, 2014 when his contract with "J. Tune Camp" officially ended; on December 16, 2014 it was announced that he had departed from the group and for the time being he would focus on filming his then current TV series, MBC's "Mr. Back". Since early 2015 he has been signed to Prain TPC (a Prain Global company), which manages other actors such as Ryu Seung Ryong, Park Ji Young, and others.
Before becoming a part of MBLAQ, Lee acted in CFs, had a small non-recurring role in the first episode of Korean sitcom "That Person is Coming", which aired in 2008, and began and completed filming for the 2009 film "Ninja Assassin". Lee made his acting debut in a South Korean movie titled, “Rough Play”, which was unusually risque for a pop idol due to the numerous nude sex scenes he had to perform in the film.
Since his departure from MBLAQ, he has been actively working as an actor even though he had no agency at that time as he was offered a lead role in the SBS drama "Heard it Through the Grapevine".
On November 6, 2010, during an interview, Lee revealed that he suffers from both insomnia and a severe bipolar disorder. 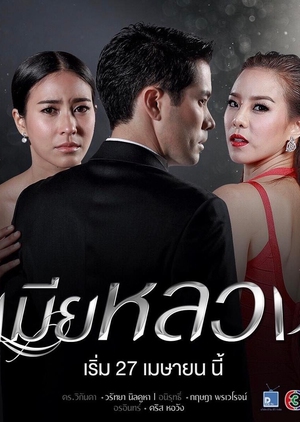 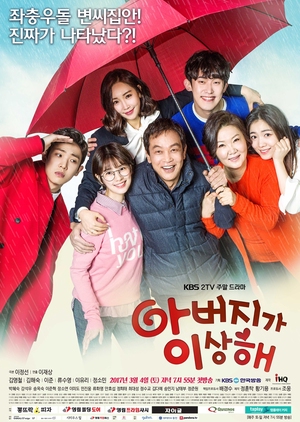 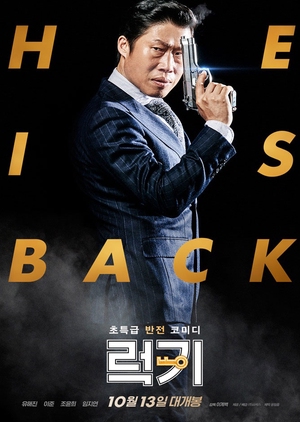 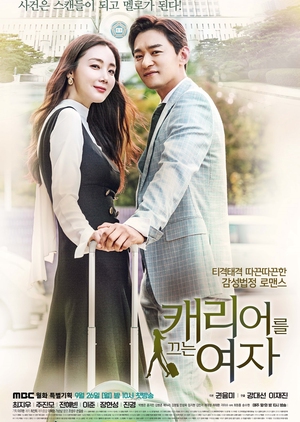 Woman with a Suitcase (South Korea) 2016 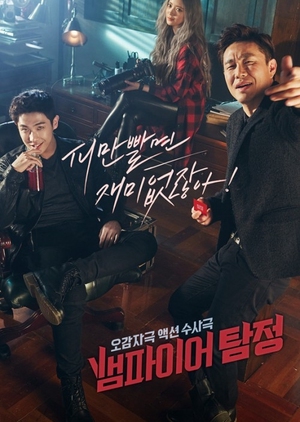 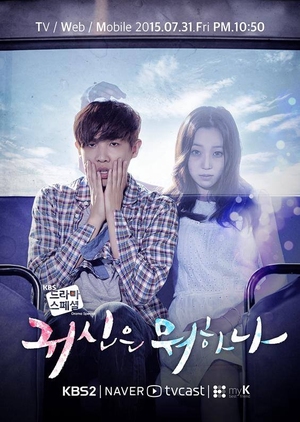 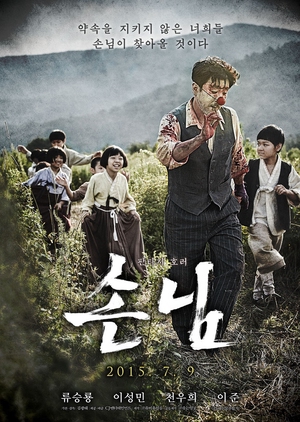 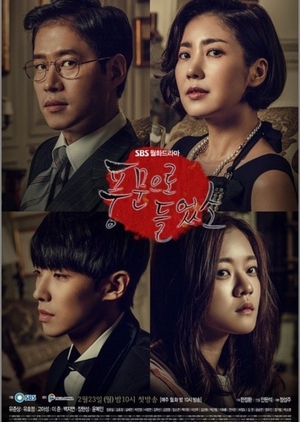 Heard it Through the Grapevine (South Korea) 2015 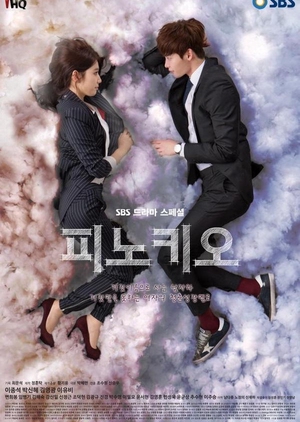 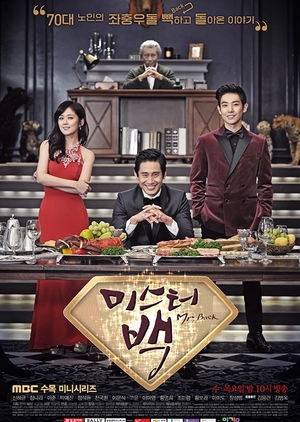 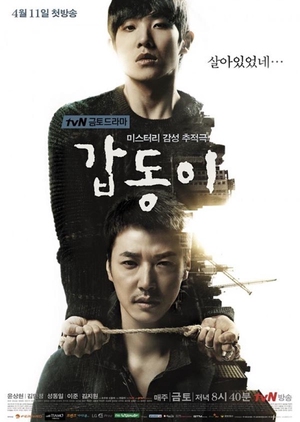 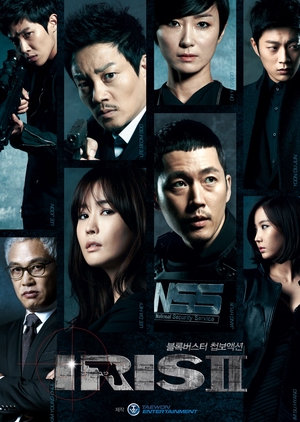 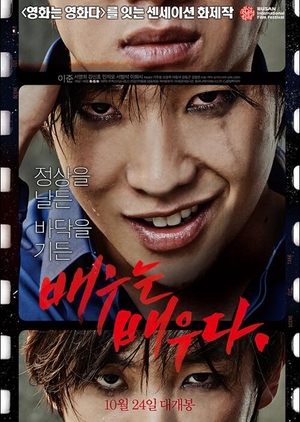 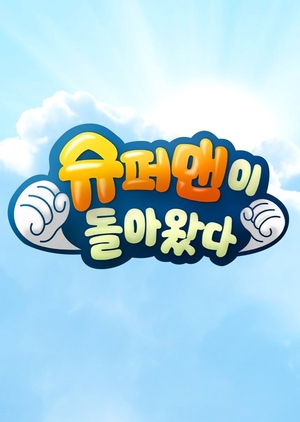 The Return of Superman 2013 (South Korea) 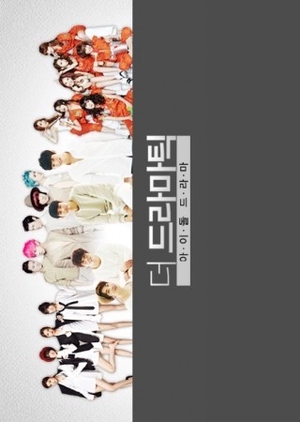 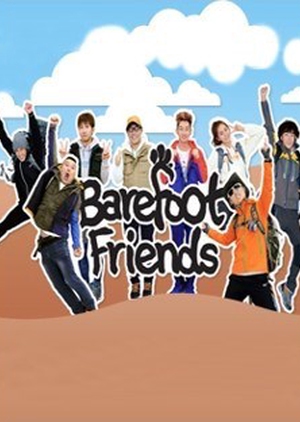 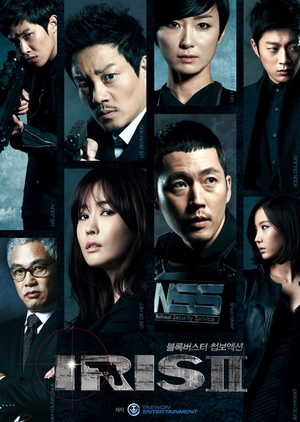 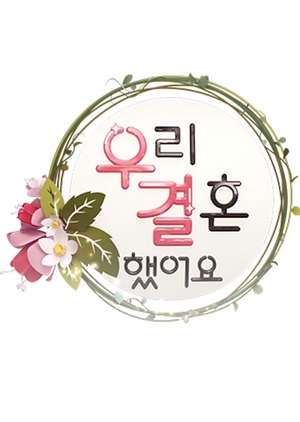 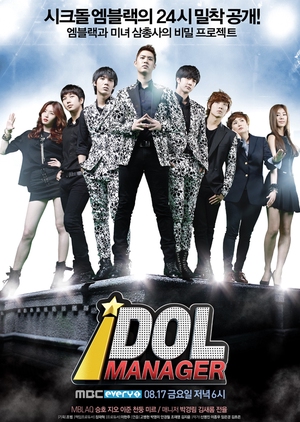 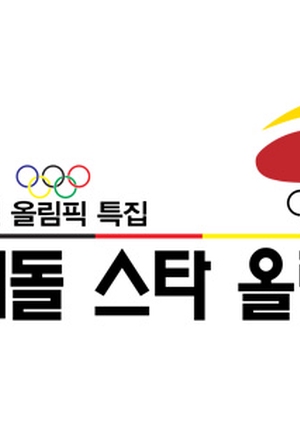