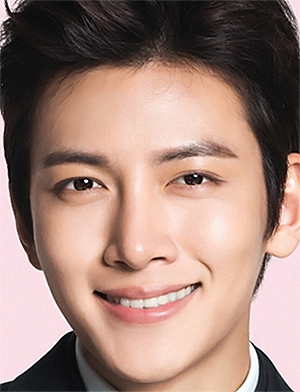 First Name: Chang Wook
Family Name: Ji
Native Name: 지창욱
Also Known As: Ji Chang Uk;
Nationality: South Korean
Gender: Male
Born: July 5, 1987
Age: 31
Ji Chang Wook is a South Korean actor. He rose to fame in the leading role in daily drama series "Smile Again", followed by historical dramas, "Warrior Baek Dong Soo" and "Empress Ki".
Chang Wook began his career as a struggling actor in musicals. He made his onscreen debut in the 2006 film "Days..." and had a role in the 2008 TV drama "I Like You" (also known as You Stole My Heart). In 2009 he appeared in "My Too Perfect Sons", the family drama received 40% ratings, and shot Chang Wook to stardom out of obscurity.

Ji then starred in Healer from December 2014 to February 2015. He took martial arts lessons for his role as a mysterious errand guy in the Song Ji-na-penned series. After the drama aired, Ji's popularity started to soar in China. He began expanding his career into China, starring in domestic dramas like Tornado Girl and My Male God.