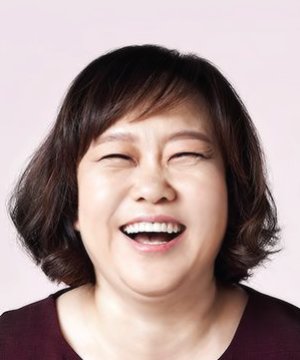 First Name: Jung Min
Family Name: Hwang
Native Name: 황정민
Also Known As: Hwang Jeong Min;
Nationality: South Korean
Gender: Male
Born: September 1, 1970
Age: 48
Hwang Jung-Min is a popular and award winning South Korean actor. He was born in Masan, South Korea. He was fascinated with movies from an early age. During the 3rd grade of middle school Jung-Min decided to pursue acting after watching the musical "Peter Pan." His mother supported his decision and brought him an application for Keywon High School of Arts. Jung-Min was admitted into the high school and began his study of acting in earnest. During this time Jung-Min even started a theatrical company with friends, but after only a few people came out to watch their plays that idea was quickly shelved. For college, Jung-Min attended Seoul Institute of the Arts as a theater major. After graduation he continued to act on stage in various plays.

In 2001, Jung-Min landed his first acting role in a feature film after successfully auditioning for the role of Kang-Su in "Waikiki Brothers." In that film, Jung-Min played a drummer for a fading dancehall/wedding band. He practiced playing the drums for two months prior to working on that film and recorded music for the film. The next year, Jung-Min performed in the movie "Road Movie" as a gay, homeless drifter. His performance received the attention of many critics. In 2003, Jung-Min landed his break-out role in the sexually charged "A Good Lawyer's Wife." Jung-Min played, opposite to So-Ri Moon, a lawyer involved in an extra-marital affair and, because of this, causes his wife to look for fulfillment elsewhere. "A Good Lawyer's Wife" did well at the box-office while also receiving favorable reviews from critics. Since that time Jung-Min has frequently displayed his level of depth as an actor by performing in a wide range of roles.

In 2005, Jung-Min married long-time girlfriend Kim Mi-Hye. The couple first met while in high school (Mi-Hye was an actress in musicals) and they have since kept their relationship through several decades. The couple also has one son from their marriage. Jung-Min's hobbies include playing basketball and musical instruments. (Source: AsianMediaWiki) 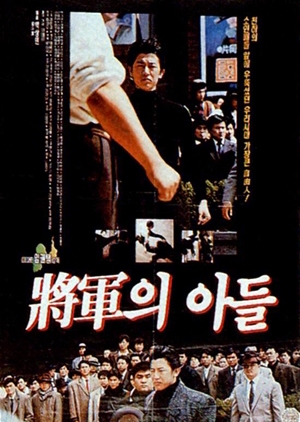