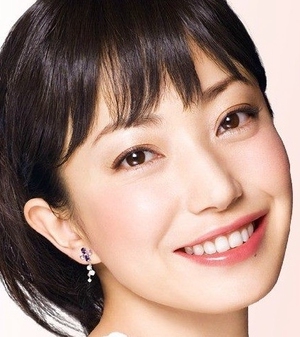 First Name: Miho
Family Name: Kanno
Native Name: 菅野美穂
Nationality: Japanese
Gender: Female
Born: August 22, 1977
Age: 41
In 1992, Kanno made her debut as a member of a group called Sakurakko Kurabu Sakura Gumi (trans. Sakurakko Club Sakura Group) after passing the orientation for the TV variety show Sakurakko Kurabu. As a member of the Sakura Gumi, she started to participate actively from the group's second single DO-shite and on. Because the group was one that allowed its members to undertake their own individual endeavors, Kanno increased her level of work outside the variety show, while remaining as a regular in the show.
In 1993, she made her Japanese television drama debut in Twins Kyōshi (Twins Teacher), and has continued to appear in dramas ever since. In 1996, Kanno appeared in her break through drama, as her role as the heroine in the drama called Iguana no Musume (The Iguana's Daughter) is widely acclaimed by critics for her exceptional acting abilities. Although afterwards, she continued to take on lead roles in several TV and live stage dramas, the drama that she appeared in late 1997, called Kimi no Te ga Sasayaiteiru (Your Hand is Whispering) is said to be the most representative of Kanno's work thus far. Her role as a person trying to overcome hearing deficiencies while trying to build a family won the general public opinion vote, which later translated into several awards for her, such as the ATP Award and "Erando-ru New Talent" Award.
She made her solo debut on 24 March 1995 with "Koi wo shiyō!" (Let's Love!), after the Sakura Gumi disbanded. Her first album was released later that year. Moreover, she also participated in photography modeling. On her 20th birthday, her photo album named "NUDITY" went on sale and was one of 1997 top-ten bestselling books in Japan.
Besides starring in dramas, Kanno is also active in variety shows. In 2005, she featured in the Fuji TV show Burogu Taipu as a regular. While Kanno is mostly focused on acting, she still continues to sing. (Source:Wikipedia) 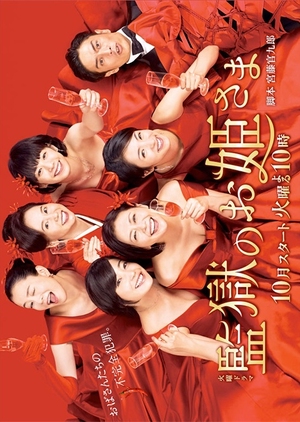 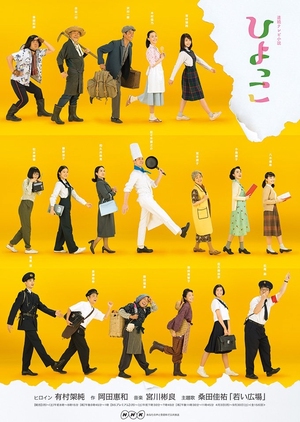 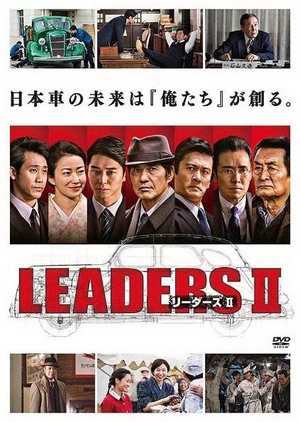 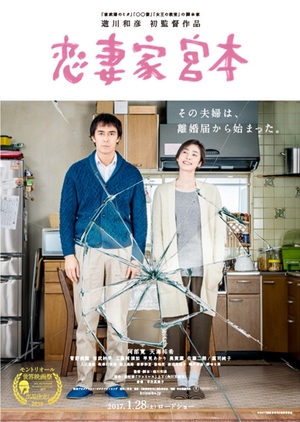 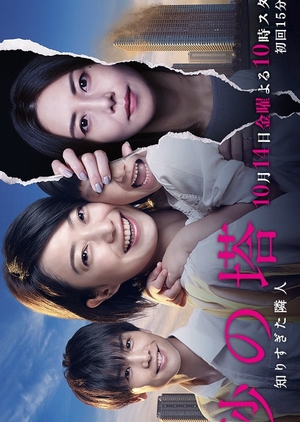 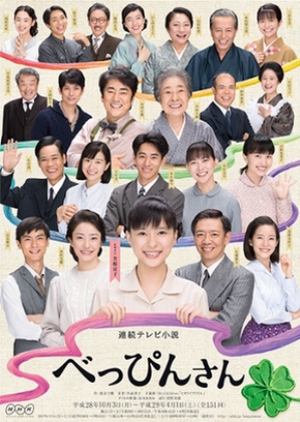 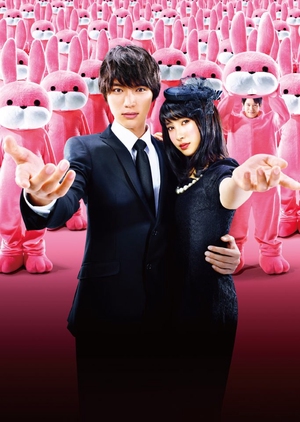 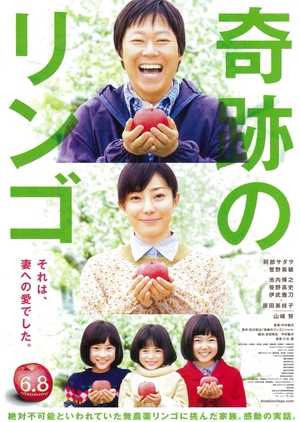 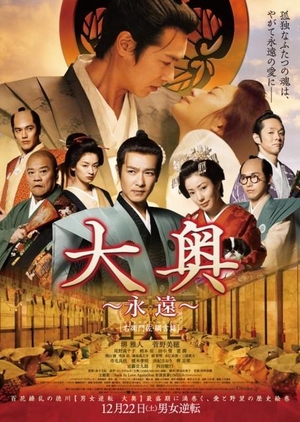 The Castle of Crossed Destinies 2012 (Japan) 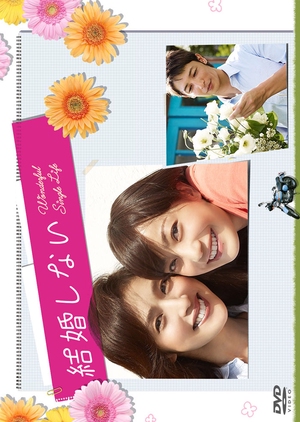 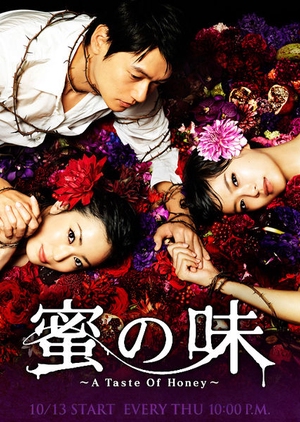 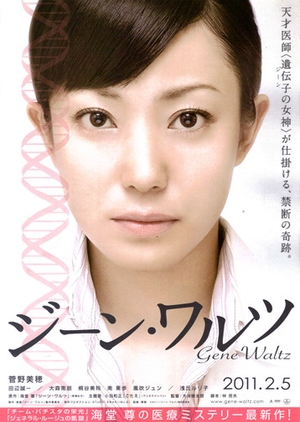 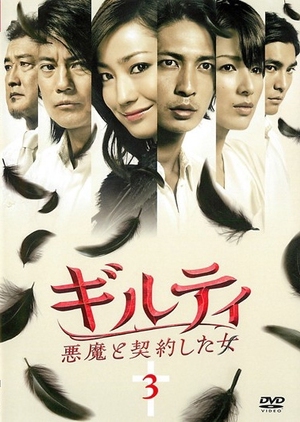 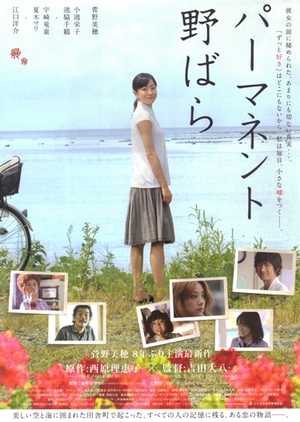 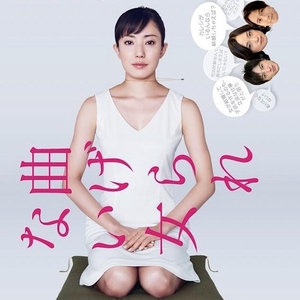 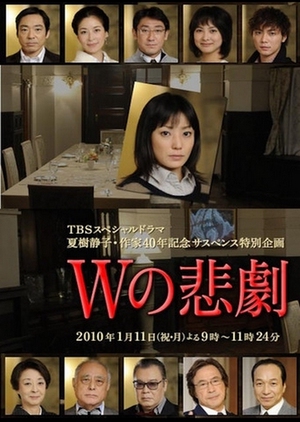 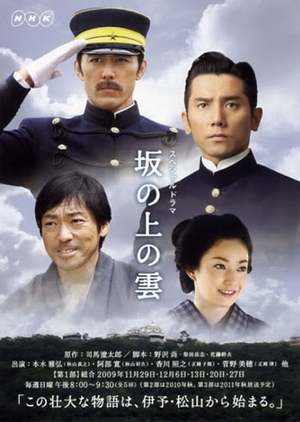 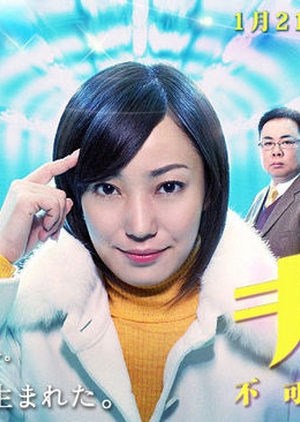 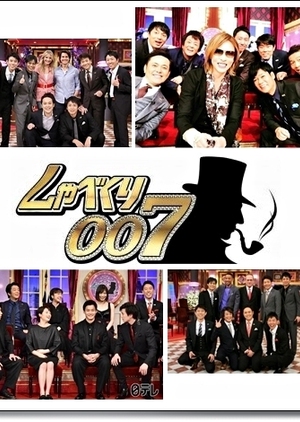 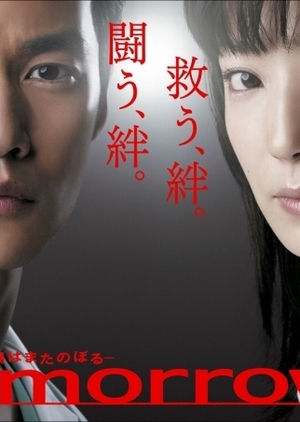