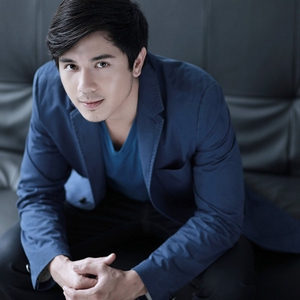 Paulo Avelino (Michael Paulo Lingbanan Avelino) was born on May 13, 1988. Paulo Avelino movies and tv shows: Asintado, The Promise of Forever, On the Wings of Love...

He began his showbiz career through the reality talent show StarStruck on GMA Network. After being eliminated from the show, he signed an exclusive contract with GMA where he played supporting roles for the network. In mid-2011, he transferred to ABS-CBN where he gained his current popularity. He gained prominence for his role as Nathan Montenegro in the 2012 hit series Walang Hanggan. He won the Gawad Urian Award Best Actor for the film Sayaw ng Dalawang Kaliwang Paa. He starred in Kahit Konting Pagtingin and Honesto in 2013, Sana Bukas pa ang Kahapon in 2014, and Bridges of Love in 2015.

He has become known in Peru and the rest of Latin America for his role as Carlos Antonio / Manuel "JR" Nakpil, Jr. in Bridges of Love. 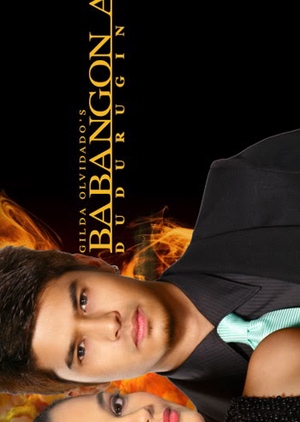