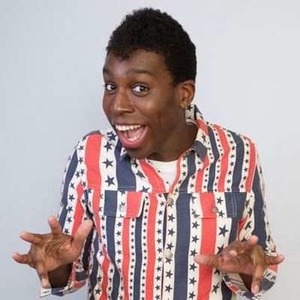 Native Name: アイクぬわら
Nationality: American
Gender: Male
Born: June 5, 1986
Age: 32
While in college as a Japanese video shop worker in Seattle's Chinatown, he was shocked by Junji Takada's early morning bazooka corner of the comedy programm Tensai Takeshi no Genki ga Deru TV!!, which became a big opportunity to seek as a comedian. When he saw "Muneo Kurii" and "Yabao Gesu" played by Hironari Yamazaki in Richard Hall, he could not understand what the dialogue, but felt it was "comical and funny!", and his interest in comedy increased. After being recommended by a clerk, he continued to watch Japanese comedians and their shows, such as Junji Takada, Untouchable, Ogiyahagi, Ninety-nine, Downtown, Cream Stew, etc. After having graduated from university with a dream of becoming a comedian in Japan one week after coming to the country, he started living in Hirano-ku, Osaka and studied Japanese and the Kansai dialect by way of self-teaching through watching more program.

After five years passed since he came to Japan, he participated in the audition of Chō Shinjuku with the recommendation of actor Gota Watabe, and joined Chō Shinjuku, who was selected by the audition on 29 September 2011.
(source: en.wikipedia.org) 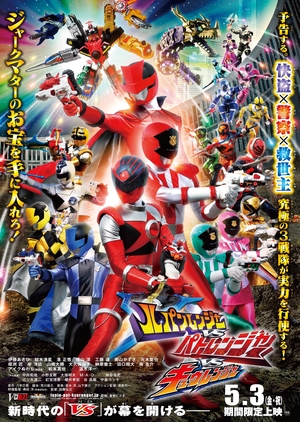 Lupinranger VS Patranger VS Kyuranger 2019 (Japan) 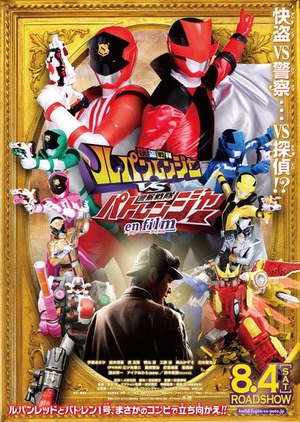 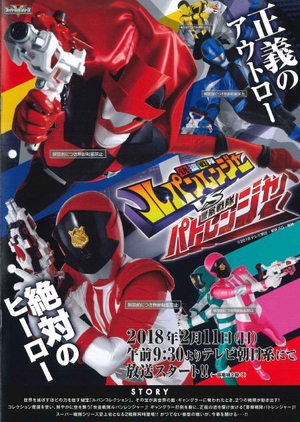