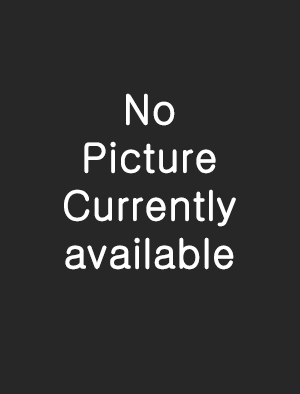 First Name: Mi Seon
Family Name: Park
Native Name: 박시연
Also Known As: Park Si Yeon ; Park Shi Yun ; Park Si Yun ; Park Mi Sun ;
Nationality: South Korean
Gender: Female
Born: March 29, 1979
Age: 39
Park Shi Yeon (born Park Mi Seon) is a South Korean actress. She joined the Miss Korea pageant in 2000, and using that as a springboard to an acting career, made her acting debut in China in 2004, appearing in minor roles in several CCTV dramas. In 2005 she was cast in her first starring role in the Korean drama "My Girl", though at the time she was more known for dating Shinhwa's leader, idol turned actor Eric Mun.
As she built her filmography in the following years, Park overcame early criticism of her acting skills and eventually gained respect as an actress in TV series such as "La Dolce Vita", "Coffee House" and "The Innocent Man", as well as the films "The Fox Family", "A Love", and "The Scent".
In 2011 Park married Park Sang Hun, an office worker at a small company four years her senior. She gave birth to their first child, a daughter, in 2013.
In early 2013, Park was among the celebrities investigated then indicted for illegal use of propofol; Park's agency denied the allegations, saying she took the drug for medical reasons after she injured her back doing action scenes for the films Marine Boy and Dachimawa Lee. In 2013, the Seoul Central District Court found Park guilty of taking propofol 400-500 times over four-and-a-half years (or 8.2 times a month), and she was sentenced to eight months in prison, suspended for two years.
In 2015, she made her Hollywood debut in the action film "Last Knights," which was set in medieval times. Her "Last Knights" co-stars included Clive Owen and Morgan Freeman, as well as Korean actor Ahn Sung Ki.
On September 4th, 2015, Her Agency Mystic Enterteiment's CEO, confirmed that Si Yeon is expecting her second child and is currently in her 7th month of pregnancy. 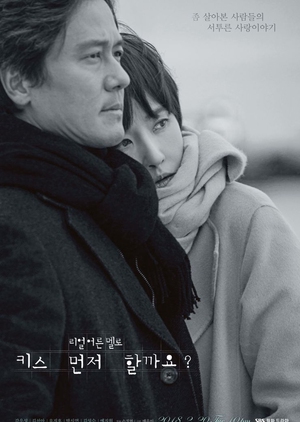 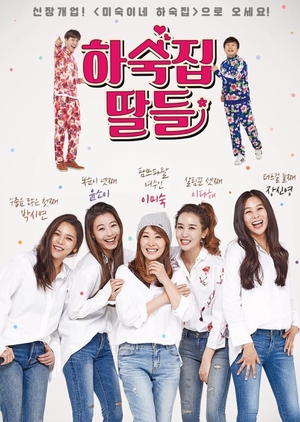 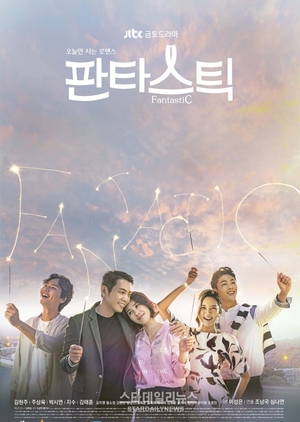 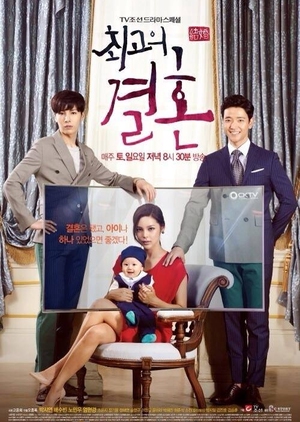 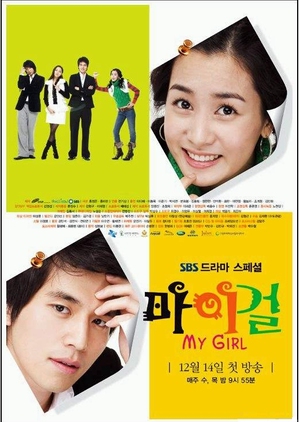 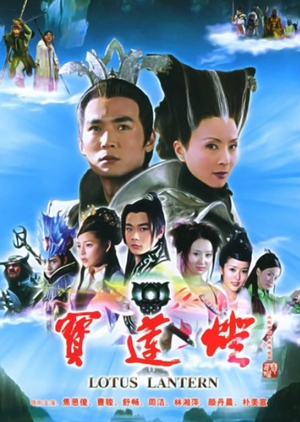 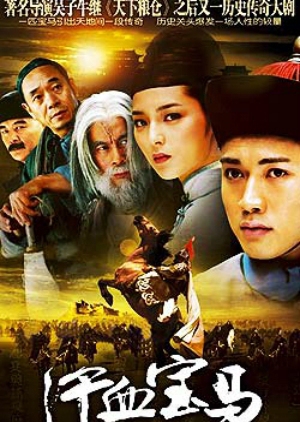 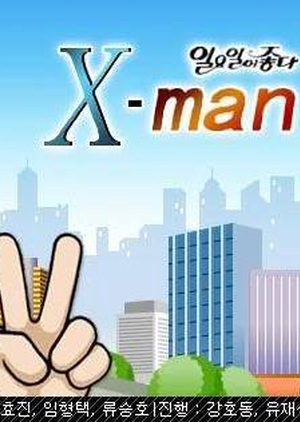