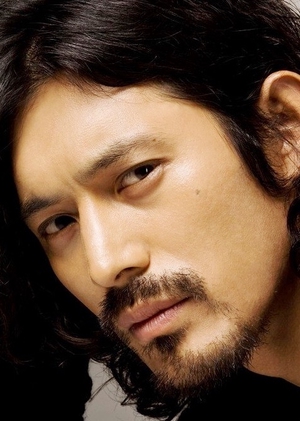 First Name: Ji Ho
Family Name: Oh
Native Name: 오지호
Nationality: South Korean
Gender: Male
Born: April 14, 1976
Age: 42
Oh Ji Ho is a South Korean actor and model, becoming popular with MBC's drama "Couple or Trouble". He has also starred in the film My Wife is a Gangster 3.
Oh completed his education at Anyang University, located in Anyang City. He encountered controversy when his alleged ex-girlfriend Lim killed herself on January 9, 2007 shortly after the relationship ended. He said though he loved her, Lim was the one who wanted an end to their 2-year relationship. Later, a TV program interviewed Lim's relatives and got permission to enter her bedroom. They even showed some of Oh Ji-ho's personal items to the public, such as his screenplay and photos. After the show was aired, the TV station was severely criticized by the public for compromising others' privacy.
Some of the dramas he acted in were exported to Japan in 2007, which attracted attention from Japanese TV shows. His works in Korean Dramas such as Super Rookie and Couple of Trouble garnered him wide popularity in 2005 and 2007 respectively. Oh, after starring in the romantic comedy Get Karl, Oh Soo Jung, and the series "Single Dad in Love", is currently working on the KBS drama Chuno as the main actor. For the television drama, Chuno Oh had completed physical training and martial arts practice and his body (which has always been known for being well-built) has about 2% body fat.
(Source: Wikipedia) 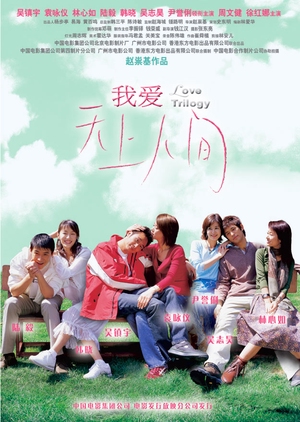 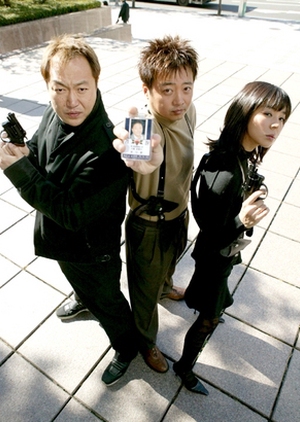 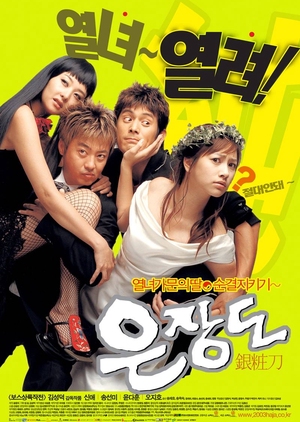 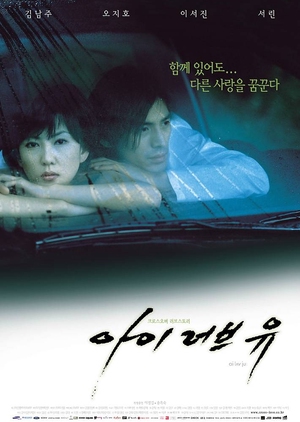 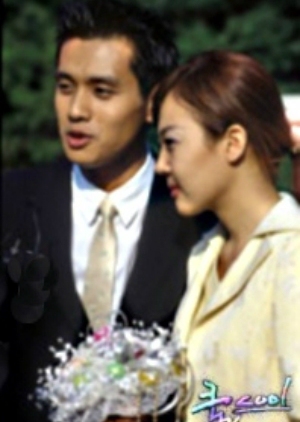 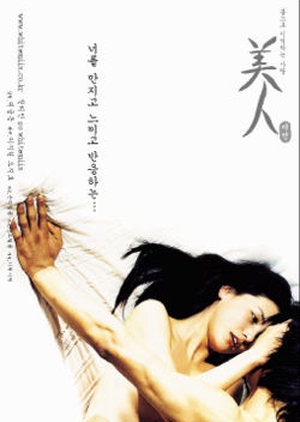