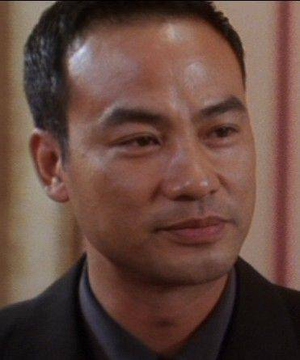 First Name: Tat Wah
Family Name: Yam
Native Name: 任达华
Also Known As: Yam Tat Wah; Rèn Dáhuá, Simon Yan, Simon Yum, Simon Yau
Nationality: Hong Konger
Gender: Male
Born: March 19, 1955
Age: 63
Before joining TVB Artiste Training Course, Wah worked as a sales person and model. He made his TV debut in the drama series "CID". In his second outing, he played a gay man in the soap opera "A House Is Not a Home", leaving an indelible mark in the audiences' mind. He also had key roles in various top-rated drama series, "The New Adventure of Chor Lau Heung", "Police Cadet II", "Legend of a Ching Lady", to name just a few. Like many other TV superstars, Yam, after becoming a household name, stepped onto the silver screen, and in 1979, appeared in "Law Don".

Besides starring in a series of gigolo movies in the early 90s, Yam has also found his niche in a poss of triad movies, portraying triad figures of the likes of "Track Fantasy," "Tiger of Wanchai," and "King of Robbery." He was recently cast as Wan Kwok Keung, Macau's traid boss in "Casino." With more than 80 movies under his belt, Yam is not only a prolific actor, but a well-honed one as well - thanks to years of experience in playing diverse characters. He once said in a magazine interview "After all these years in movies, I can be anything you want me to... nothing is too difficult for me." A testimony to his confidence in acting! Fortune and fame has not changed Yam at all. He's still polite, courteous and easygoing. A real gentleman. Besides being in pictures, he likes to take them! He loves photography and nature is his favourite subject. In his own photography book, most of his works are vibrant and colourful - that's because he wants people to see them as a reflection of hope and happiness.

Yam enjoys and appreciates the fine life. He has won "The Ten Best Dressed Awards" which goes to show he's a man with great style and taste. An avid traveler, he has bought properties at places he frequented. not only are they holiday homes, they are valuable assets as well. Perhaps, Yam has set a good example for a lucrative venture? 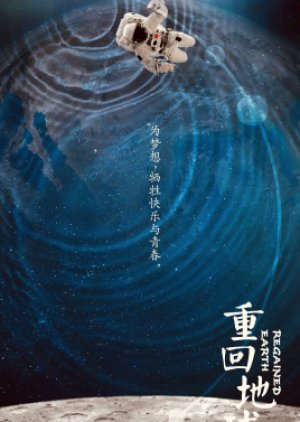 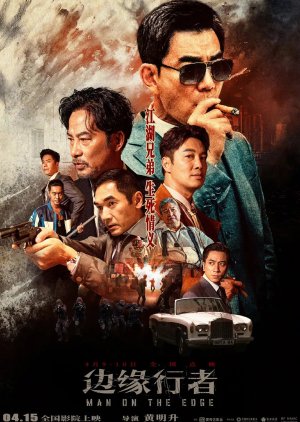 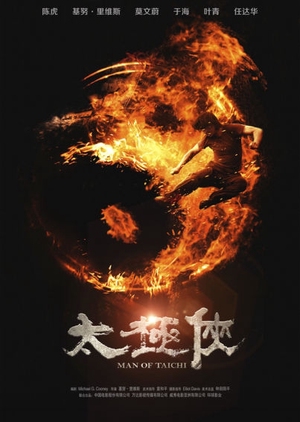 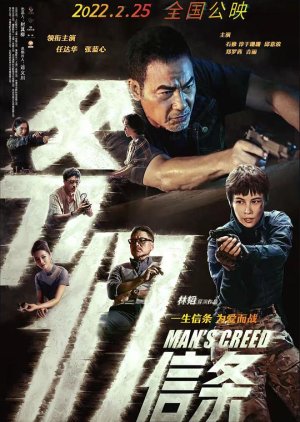 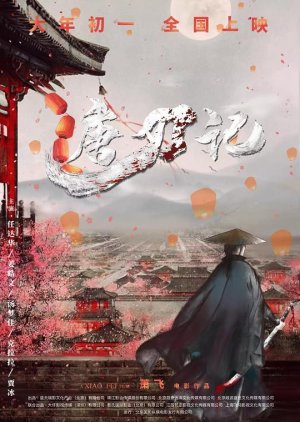 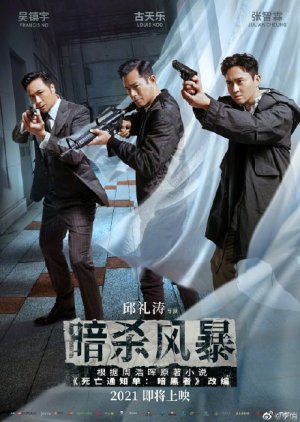 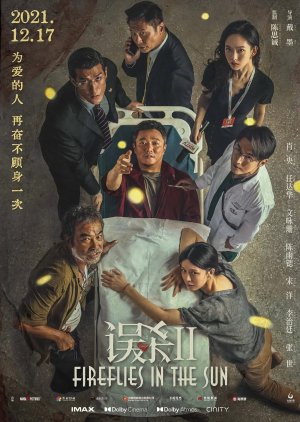 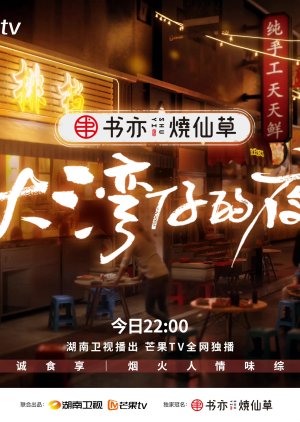 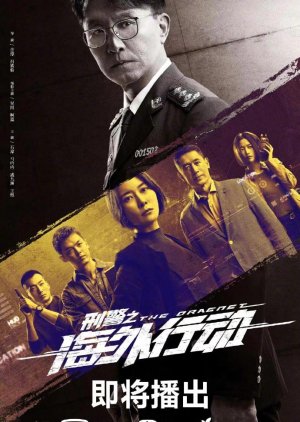 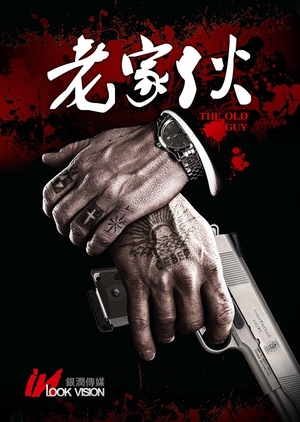 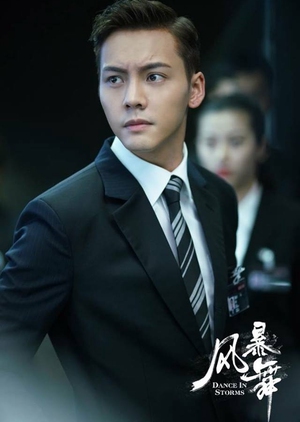 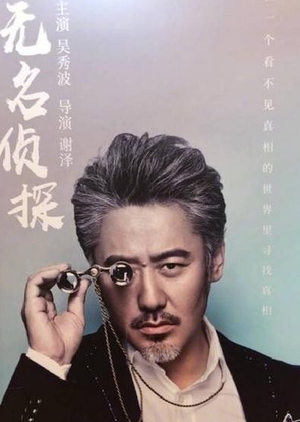 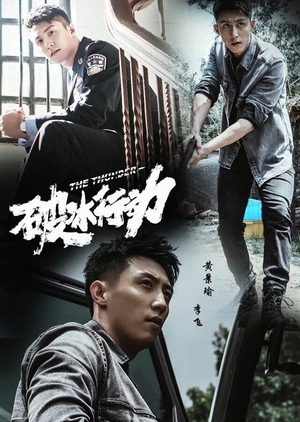 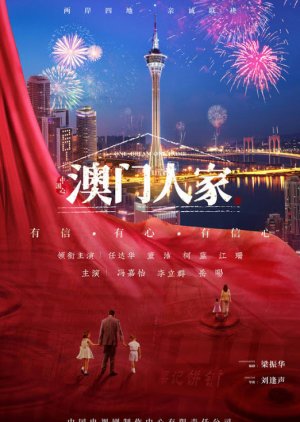 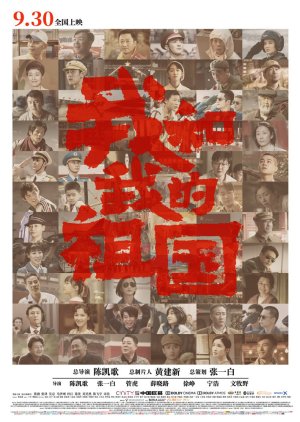 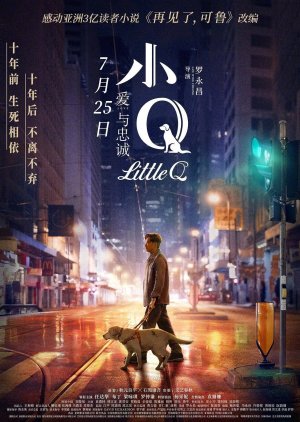 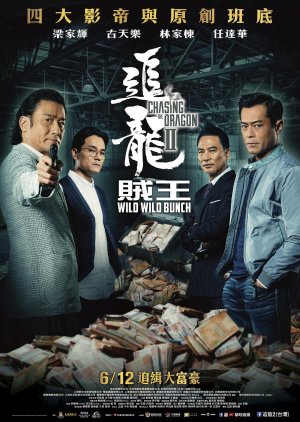 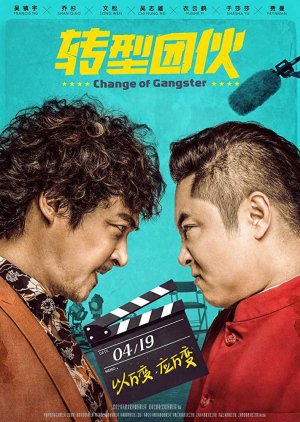