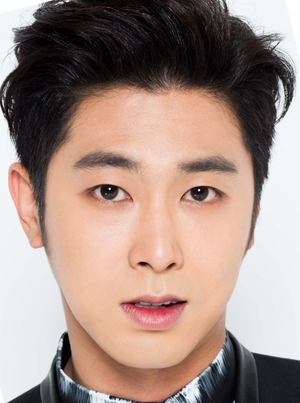 First Name: Yun Ho
Family Name: U-Know
Native Name: 유노윤호
Also Known As: Uknow; Jeong Yun Ho; 정윤호; U-Know; Yunho; ユンホ;
Nationality: South Korean
Gender: Male
Born: February 6, 1986
Age: 32
Jung Yun Ho, also known by his stage name U-Know Yun Ho or simply U-Know, is a South Korean singer and actor. He is a member of the pop duo TVXQ. When he was in middle school, he and a few other friends formed the dance team A+, and Yun Ho competed in various singing and dance competitions around the country in order to earn prize money to support his family, who suffered greatly from the 1997 Asian financial crisis. After winning a prize at the 1st Annual SM Best Competition in 1999, Yun Ho signed with S.M. Entertainment.
He officially started his training in 2000. To sustain his life as a trainee in Seoul, where S.M. Entertainment was situated, Yun Ho took up various part-time jobs in the city, such as working snow removal in the morning and as a waiter at night. Unable to afford proper housing, Yun Ho was homeless for a period of time. Sometime later, Yun Ho suffered a hormonal imbalance in his throat and underwent surgery, which affected his vocal cords. After losing his voice, Yun Ho considered giving up his training.
TVXQ officially debuted on December 26, 2003. Yun Ho decided on the stage name "U-Know", explaining that as the leader of the group, he wanted to understand everyone well. In July 2009, members Jae Joong, Yoo Chun, and Jun Su attempted to split with their agency S.M. Entertainment. TVXQ's activities in Korea immediately ceased after October 2009, but the band continued to release Japanese singles under Rhythm Zone until March 2010. The three members formally left TVXQ in April 2010, and formed their own band JYJ. Yun Ho suffered depression following the split with JYJ, and was blamed by fans for failing to protect the group.
Yun Ho had brief acting cameos on the first few years of his career. Yun Ho made a guest appearance on episodes 62 and 64 of Nonstop in 2006. In 2010, Yun Ho starred as Prince Shin in the musical remake of "Goong". Tickets for Yun Ho's performances were sold out in less than two minutes.
Besides his native Korean, Yunho is fluent in Japanese. While TVXQ was filming a variety show on October 14, 2006, Yun Ho was rushed to the hospital after drinking a beverage laced with super glue, which given by an anti-fan. His manager quickly instructed him to vomit right afterward. The anti-fan turned herself in the next day. The female suspect, whose surname is Ko, was apprehended. Yun Ho contacted the police and requested that they not press charges against Ko in spite of the potentially severe consequences of what she did. Ko was the same age as Yun Ho's younger sister. 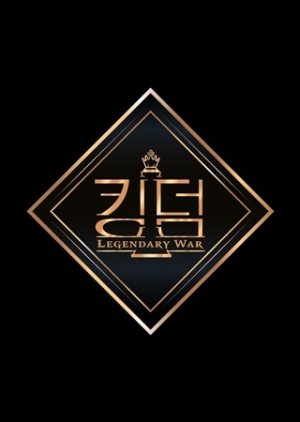 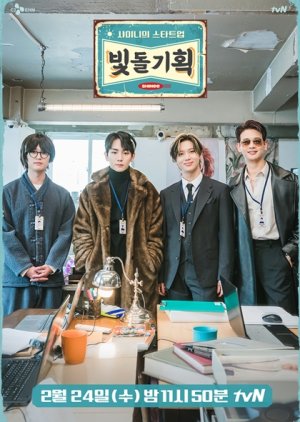 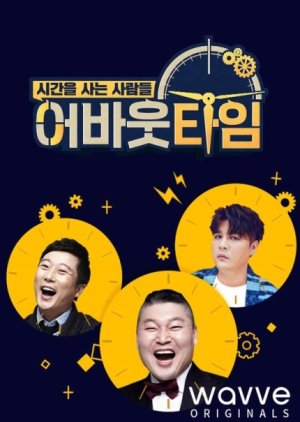 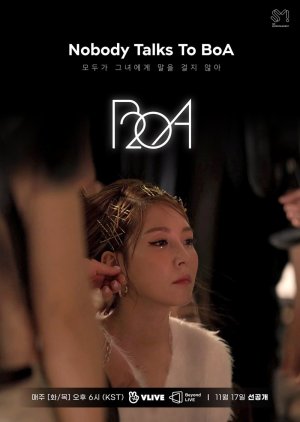 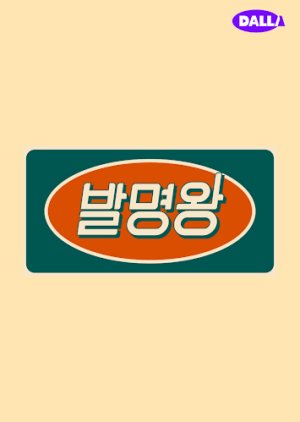 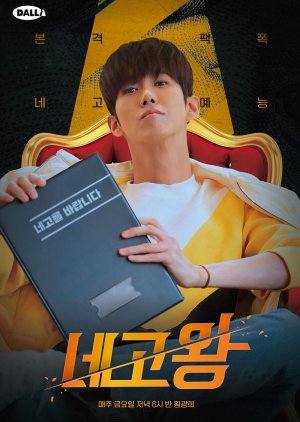 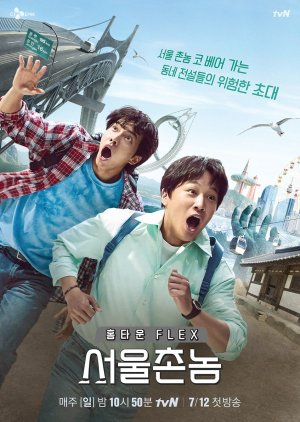 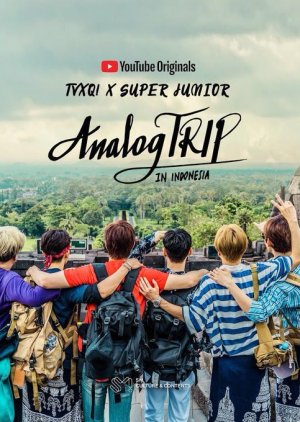 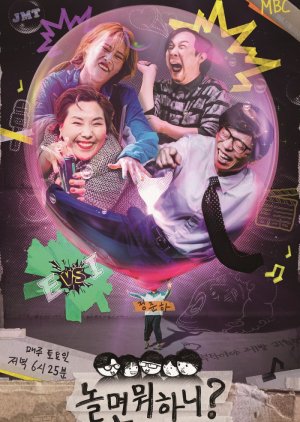 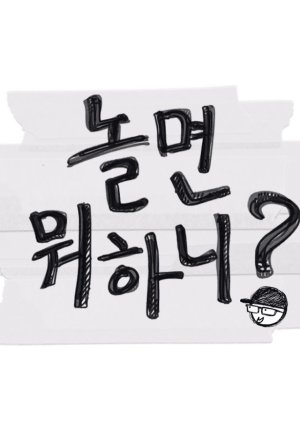 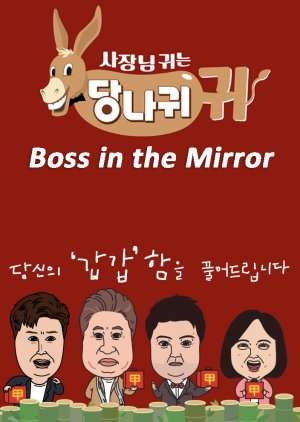 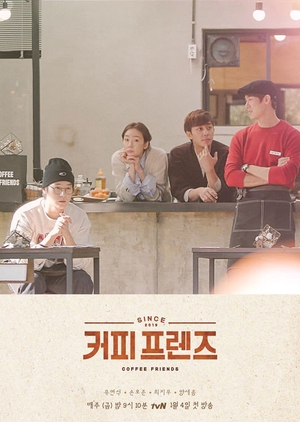 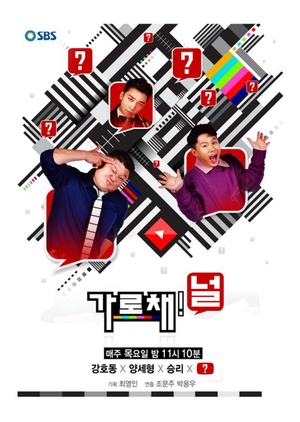 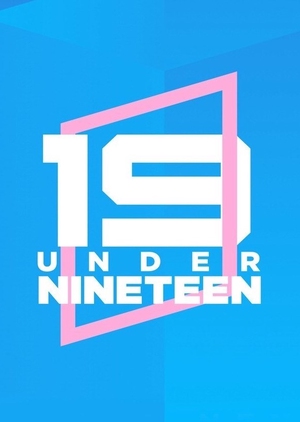 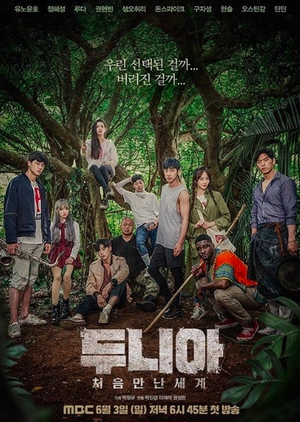 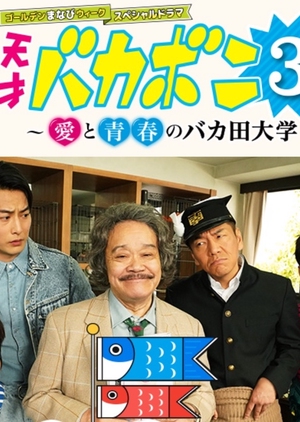 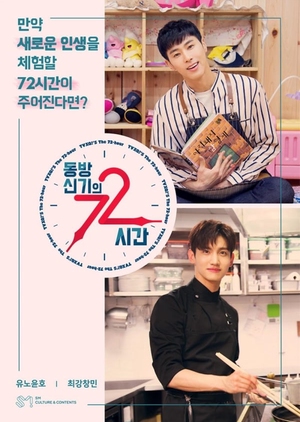 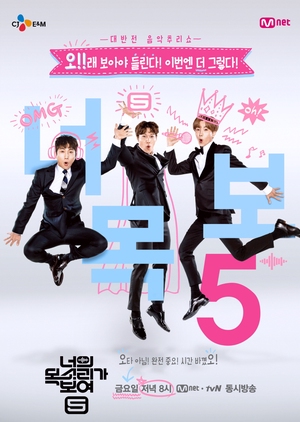 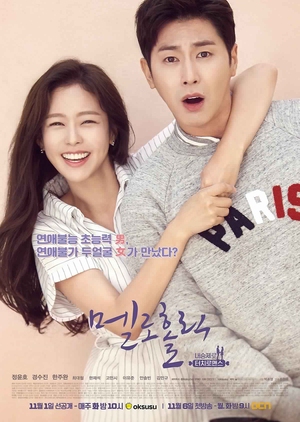 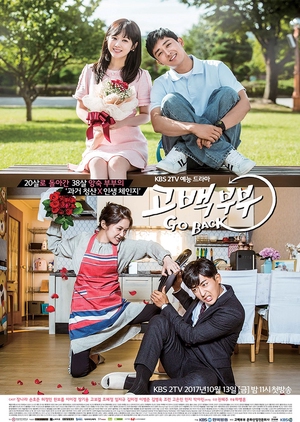