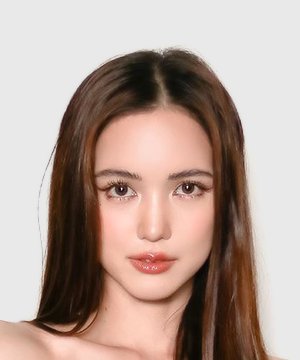 First Name: Wansiri
Family Name: Ongumpai
Native Name: นลินทิพย์ สกุลอ่องอำไพ
Also Known As: Bua, บัว, Bua Wansiri Ongumpai, วันสิริ อ่องอำไพ
Nationality: Thai
Gender: Female
Born: August 12, 1990
Age: 32
Nalinthip Sakulongumpai (Nickname: Bua) who also goes by her other known name as Wansiri Ongumpai is a Thai actress and model who was born in Bangkok, Thailand. Bua attended Sribunyanon School in Nonthaburi, Thailand for her secondary school and graduated with a Bachelor's Degree from the Faculty of Management at Suan Sunandha Rajabhat University Arts in Bangkok, Thailand. Bua's best friend is actress Bella Ranee Campen and they both have a group of friends who hang out and often travel together. Bua and her close friends are also represented by Hubsub, a label agency that helps promote Thai celebrity actors and actresses.

Bua started working in the Thai entertainment industry when she competed in Miss Teen Thailand in 2006. In 2007, Bua made her debut as a newbie actress in her first Thai TV drama called "Look Ranad" Bua also expanded her acting talent and decided to appear in several music videos for popular singers like Musketeers, Jetset’er, and many others. In 2009, Bua continued acting for Thai Channel 7 and was cast in a supporting role in the Thai TV Drama "Mae Ying" playing the character of Plern. Bua left Thai Channel 7 and started to work for Thai TV Channel 3 after 2010. In her first acting job for Thai TV Channel 3 in 2014, Bua was cast in a supporting role with the character of Jum Jim in the TV drama "Ruk Nee….Jhe Jud Hai" with co-stars Ohm Atshar and Matt Peranee. In the same year, Bua debuted and was featured as the main lead actress in the role of Aul with co-star Khame Narawit in the TV drama "Suae See Fon". Bua was cast again as the main lead actress in the role of twin characters Sina/Siriya and was paired with Pop Thakoon for the popular Thai TV Drama "Khun Mae Suam Roy". In the same year, Bua was also cast as the main lead actress in the role of Kangsadan/Kiew and she played a couple with Pon Nawasch in another popular Thai TV Drama "Tra Barb See Chompoo". Bua received great feedback from the fans for her leading roles in both dramas and gained more popularity in Thailand and also in China.

Bua has appeared on the cover page of popular magazines such as KASS and MIX. The Mangu Magazine held a ceremony at ICON Siam to select the winner of "Thailand Headlines Person of The Year 2019". Many famous Thai celebrities attended the event and the winners were Bua and Pon Nawasch.
Bua has been active in the entertainment industry from 2006 to the present and she is currently under contract with Thai TV Channel 3 from 2014 to the present.

On January 29, 2022 it's reported that she's now a free agent after her contract with Channel 3 has expired. 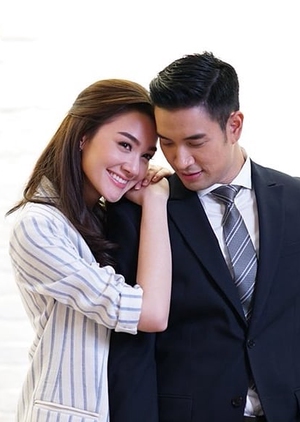 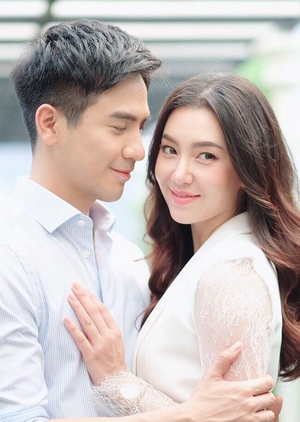 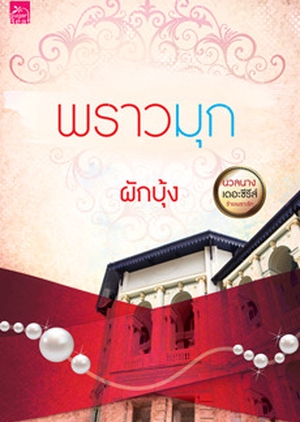 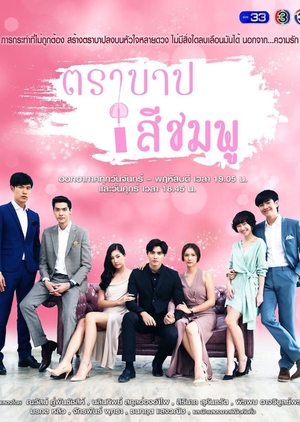 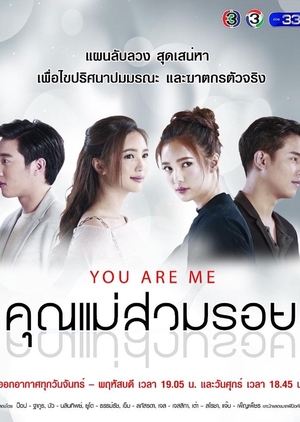 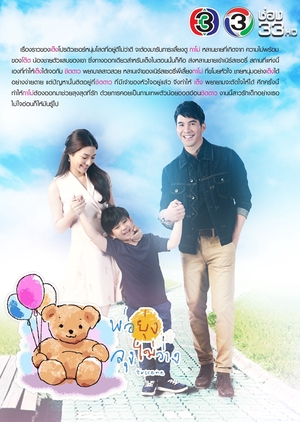 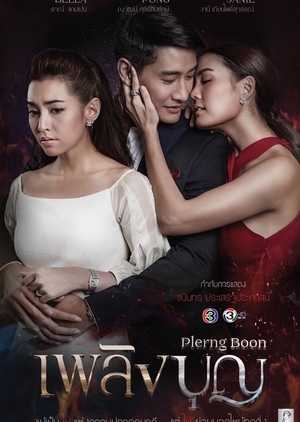 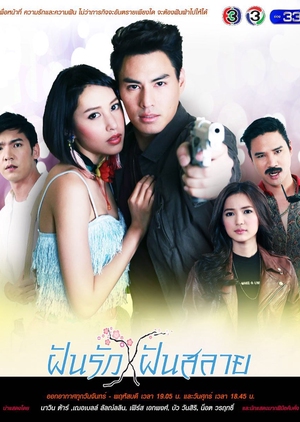 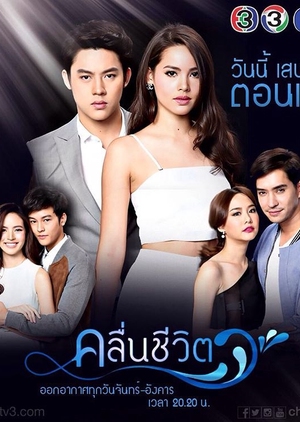 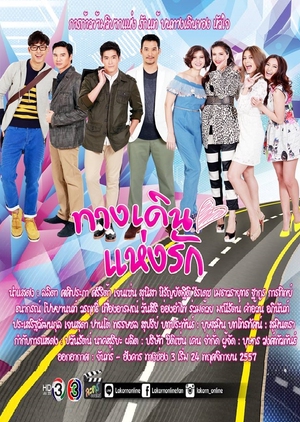 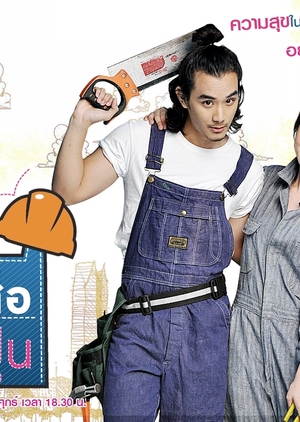 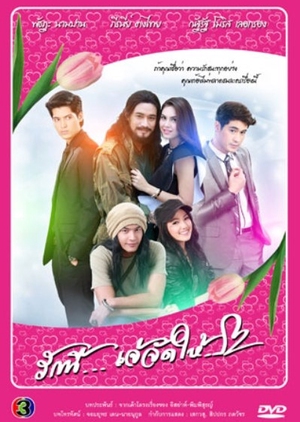