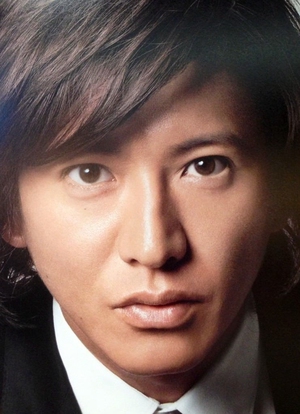 First Name: Takuya
Family Name: Kimura
Native Name: 木村拓哉
Also Known As: KimuTaku;Takuya Kimura;きむら たくや;キムタク
Nationality: Japanese
Gender: Male
Born: November 13, 1972
Age: 46
Takuya Kimura is a Japanese singer and actor.
He is a member of the Japanese idol group SMAP. Most of the TV dramas he starred in produced high ratings in Japan. He has become one of the most well-known and successful actors/singers/entertainers in Japan and Asia.

Joined Johnny's Office in November 1987 as a Johnny Junior after one of his relatives sent in the application. Consequently chosen to become a member of new group SMAP in April 1988.

The year 1993 can be considered to be a breakthrough year for Kimura and SMAP. After years of starring in low-budget dramas, Kimura played a leading role in the teen drama Asunaro Hakusho.The series quickly became a hit.

In November 1999, he became the first Asian star to become a spokesperson for Levis Jeans Company

In 1999 he ended the nine-year relationship with his longtime girlfriend Kaorin.
The next year on November 23, he announced he was going to marry Shizuka Kudo, another Japanese pop idol.
They married on December 5, 2000. His first daughter, Kokomi, was born on May 1, 2001 and his second daughter, Mitsuki, was born on February 5, 2003.


Currently, holds the top three spots for most watched Japanese TV drama of all time, with "Hero", "Beautiful Life" and "Good Luck!" ranked respectively. Each of these three dramas scored a viewership rating of over 30% for its pilot. In addition, he also made Japanese TV drama history, when all 11 episodes of "Hero" received over 30% of viewership.
Became the first male star to advertise lipsticks for the Kanebo Testimo II range, in February 1996. The brand's sales figures nearly tripled within a single month, since the launch of the campaign.

One of the most charismatic members of the pop group Smap, he retains favorite status among teen girls and young women even though he is married. (The youth culture in Japan is such that unattached idols are believed to 'belong' to everyone; once the person is married, or 'taken,' their popularity frequently dwindles.)
Source: Wikipedia, IMDb 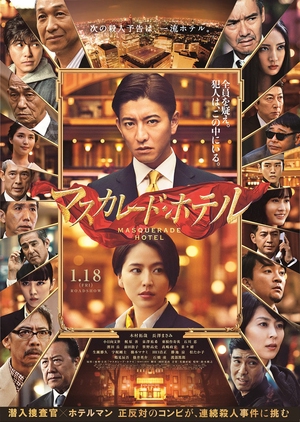 Criminal for the Prosecution 2018 (Japan) 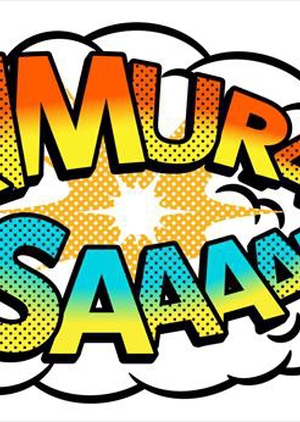 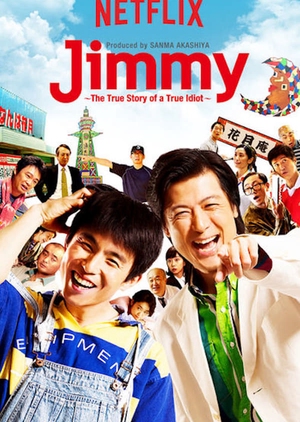 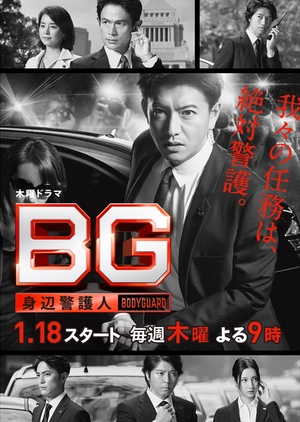 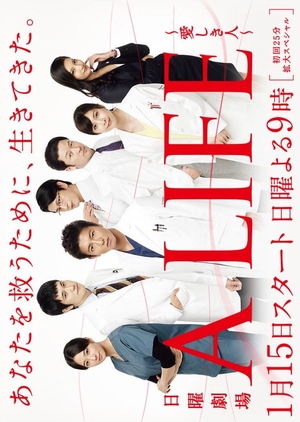 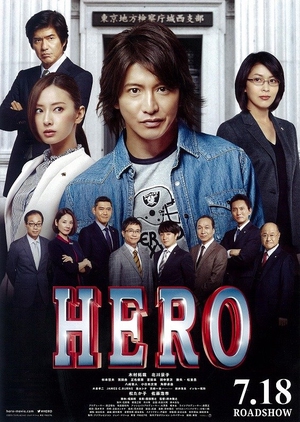 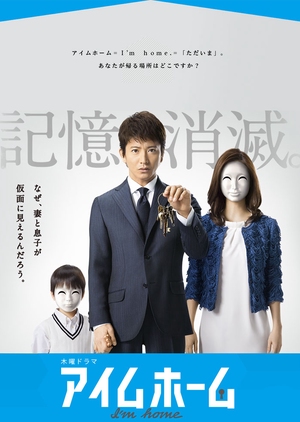 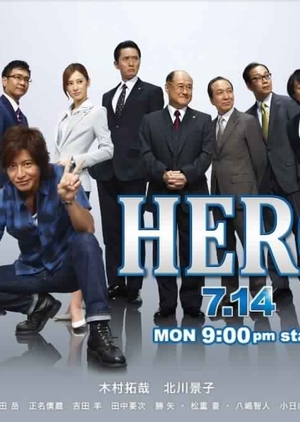 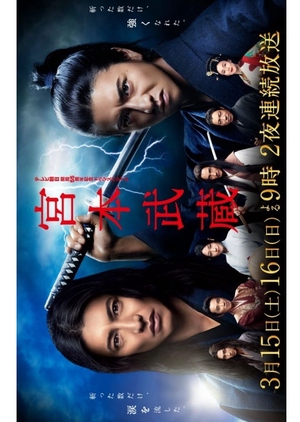 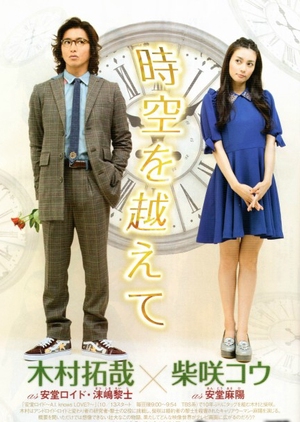 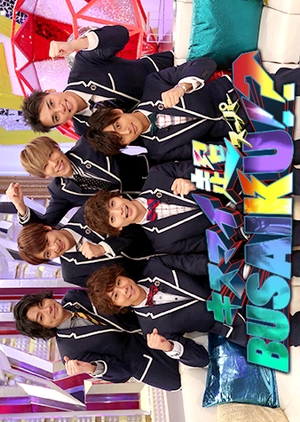 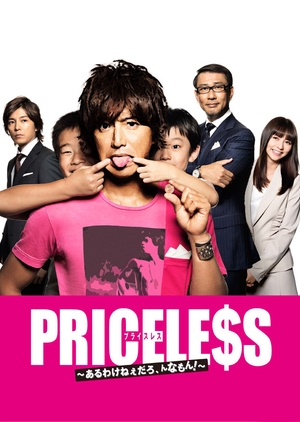 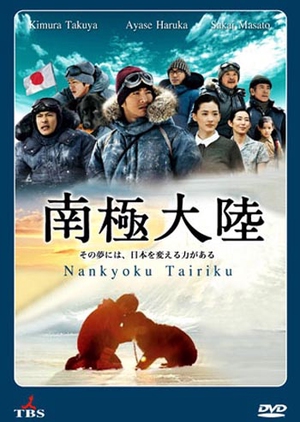 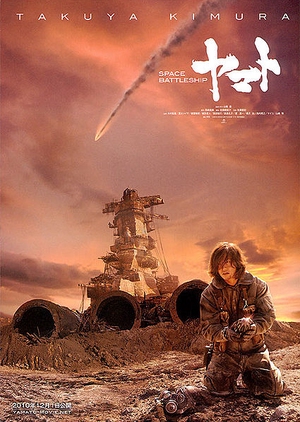 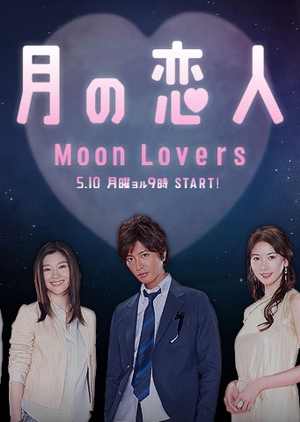 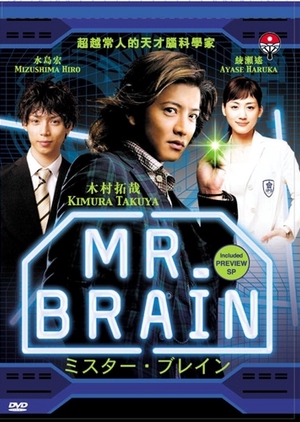 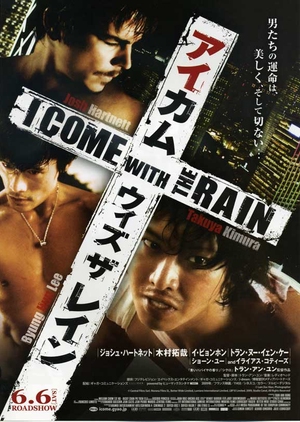 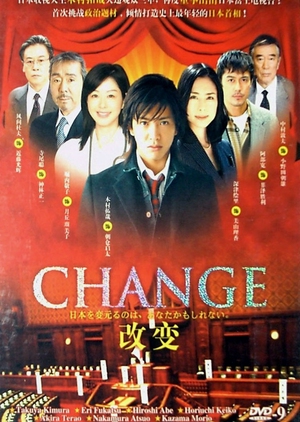