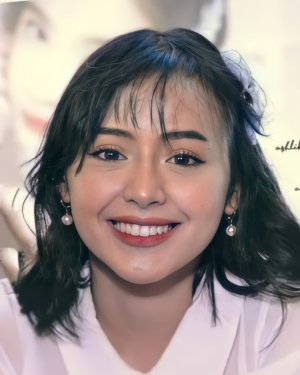 Skribikin then went on to star in the ABS-CBN's anthology series "Fight for It!", which began her acting career. She is popular among International fans.

On March 2022, Skribikin joined in Filipino tv reality-competition "Pinoy Big Brother: Kumunity 10" as one of the official teen housemates. 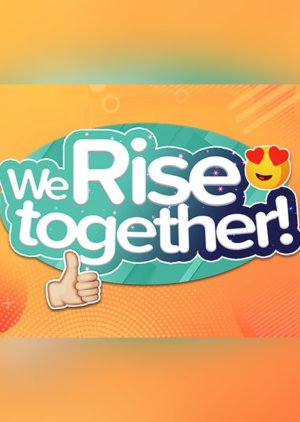 We Rise Together (Philippines) 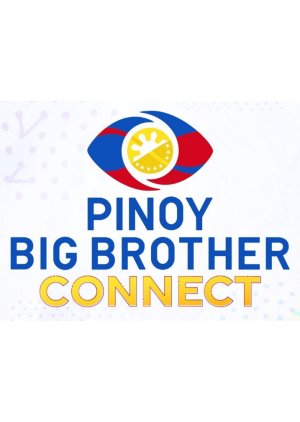 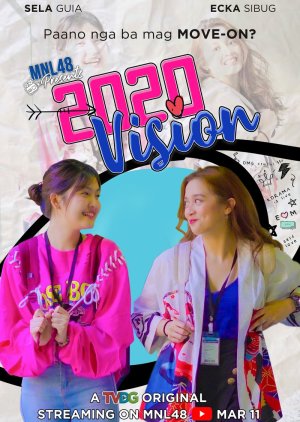