Wallace Huo (霍建華) was born on December 26, 1979 in Taiwan. Wallace Huo movies and tv shows: Ruyi's Royal Love in the Palace, The Imperial Doctress, Love Me If You Dare, The Journey of Flower, The Great Protector...
Wallace Huo is a member of Taiwan

First Name: Jian Hua
Family Name: Huo
Native Name: 霍建華
Also Known As: 霍建华; Xiao Hua; Huohuo; Huage;
Nationality: Taiwanese
Gender: Male
Born: December 26, 1979
Age: 38
Huo Wallace is a Taiwanese Singer and Actor born in Taipei, Taiwan. His family is originally from the Shandong province, China.
Since childhood he loved singing and was eager to be come a singer. At the age of 17, he joined the entertainment business.
In 2000, Wallace became known for his cell phone commercial with Angelica Lee. After completing his military service in 2002, Wallace joined etKING and became one of the two leading actors in the drama Star. Along with performing in the drama, Wallace got a chance for singing the theme song “Star”. Since then, he began his acting career.
In 2004, Wallace made a decision to work in mainland China to develop his career and polish his performance skills. His first break in mainland China was to make the movie Hands in the Hair collaborated with the actress Rosamund Kwan.
For his fantastic performance in the drama Emerald on the Roof, he was nominated as the best actor for the 3rd season Sina Drama Award.
In 2013, he was also producer for the drama Perfect Couple.
He married actress Ruby Lin on July 31, 2016 at Bulgari Resort Bali. The couple had been friends for 10 years before publicly announcing their relationship in May 2016. They expect their first child in early Spring 2017. 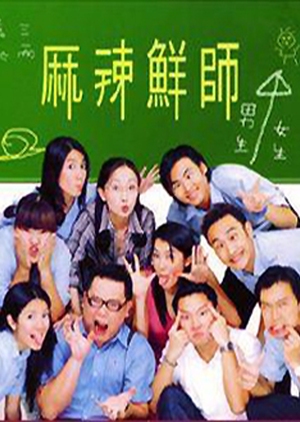 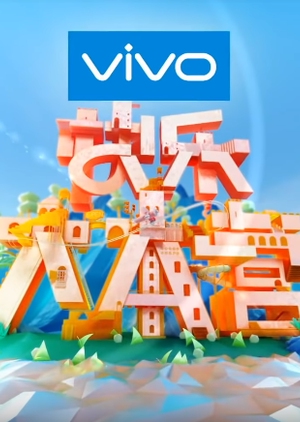