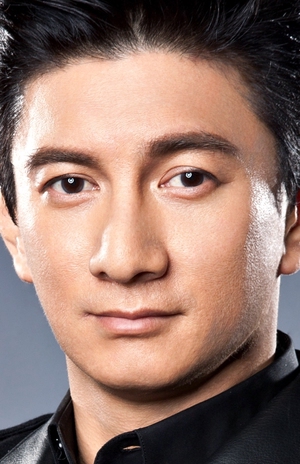 First Name: Qi Long
Family Name: Wu
Native Name: 吳奇隆
Also Known As: Nicholas Wu
Nationality: Taiwanese
Gender: Male
Born: October 31, 1970
Age: 48
Wu Nicky is a Taiwanese singer and actor. Wu found fame in 1988, by joining the Taiwanese boy band, Little Tigers Team, performing alongside Alec Su and Julian Chen. Since then, his career has also expanded into film and television in Taiwan, Hong Kong and mainland China.
Nicky is the second child of the Wu family, with one older and one younger brother. He has been described as being athletic in his childhood, having participated in Judo and Taekwondo. His efforts in these two disciplines earned him three black belts in Judo and five in Tae Kwon Do. Moreover, Nicky was the provincial Taiwanese Tae Kwon Do champion for three consecutive years.[citation needed] Nicky also excelled academically during, this time, consistently being placed amongst the top three in his class. Besides this, he earned awards in calligraphy, drawing and essay-writing.
In 1988, at the age of 17, Wu was spotted by an entertainment agent, while working part-time; the agent advised him to audition for Taiwanese boy band, Little Tigers Team. Initially, Nicky refused, wishing to focus more on developing his career as an athlete, but he was eventually persuaded to go through with it. The audition was successful and he was chosen to be a part of the band, along with two others - Alec Su and Julian Chen. Nicky was given the name of "霹靂虎" for the band.
With the release of their albums Happy New Year and Leisurely Cruising, in 1988 and 1989 respectively, the Little Tigers Team achieved success and recognition, becoming pop idols in the region. The band's success is said to have inspired the next generation of Taiwanese pop acts, leading to the creation of other boy bands, such as F4.
After selling millions of copies, the band was forcibly put on hiatus due to Julian Chen's compulsory military service.[citation needed] Nicky continued in the entertainment industry by himself, branching out into Mandarin and Cantonese albums, with hit singles such as "Best Wishes to You" and "Waiting Day by Day". Going solo proved to be successful, when Wu won the 1993 Best New Artist award in Hong Kong, accompanied by the box office success of the Tsui Hark movie, The Butterfly Lovers, the following year in which he starred as the male protagonist, Liang Shangbo, alongside Charlie Yeung.
Nicky continued starring in other films such as Love in the Time of Twilight (1995), Thunder Cops (1996) and Never Say Goodbye (2001) though none of these films were able to match the critical and commercial success of The Butterfly Lovers. His musical success, however, earned him the title of one of Taiwan's "four small heavenly kings" (given to the four most popular teen idols of the 1990s) along with Alec Su, Jimmy Lin and Takeshi Kaneshiro.
Throughout the years, Nicky has been linked to stars in the entertainment industry such as Taiwanese singer Vivian Hsu and Hong Kong actress Charlie Yeung. In 1999, Nicky was in the public eye for his much-publicized relationship with actress Ada Choi. The couple broke up in 2002 and Nicky began dating mainland actress Ma Yashu, a few months later. This newly-formed relationship had drawn criticism from the media, for Ma Yashu was rumored as "the third woman", in connection with Ada Choi. Nonetheless, the couple got married in December 2006. However, Nicky and Ma Yashu filed for divorce in 2009.
In January 2015, Wu registered his marriage to his Scarlet Heart co-star, Cecilia Liu and held their wedding ceremony on 20 March 2016 in Bali. The ceremony was officiated by Damian Lau, who played Nicky's father, Emperor Kangxi, in Scarlet Heart. 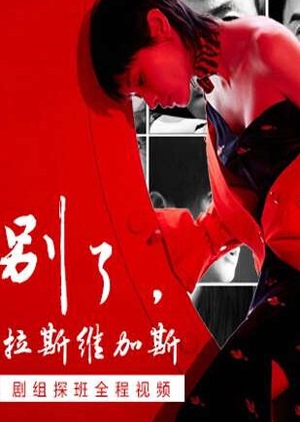 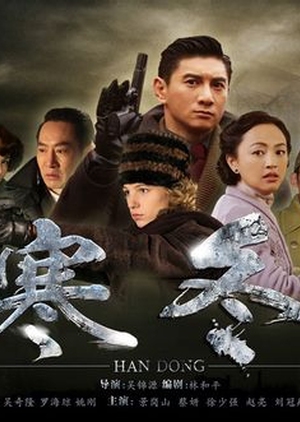 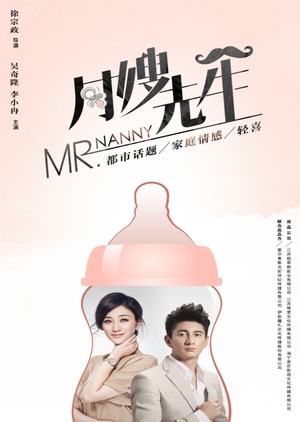 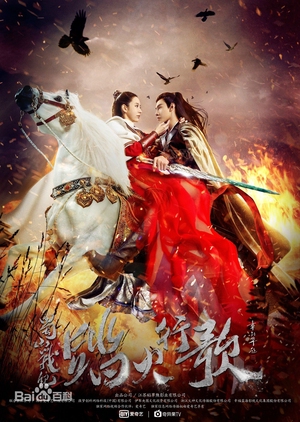 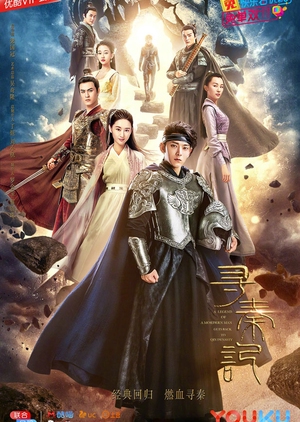 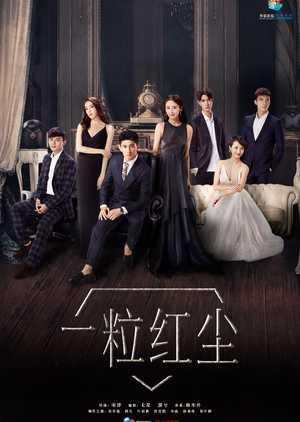 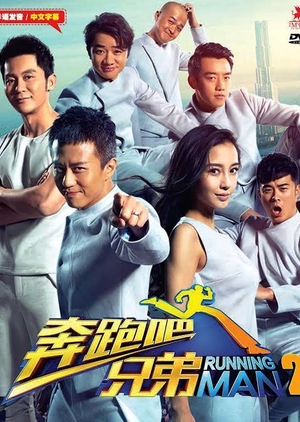 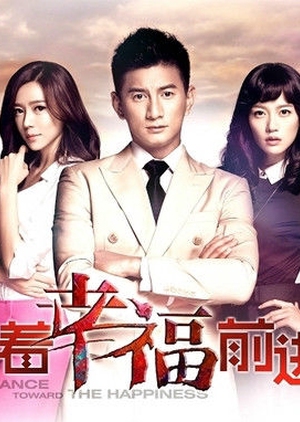 To Advance Toward the Happiness (China) 2015 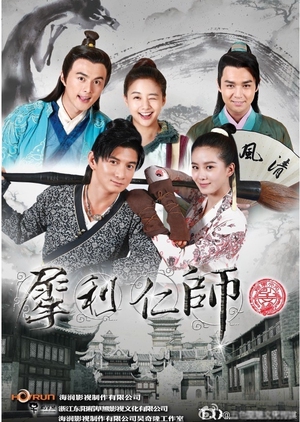 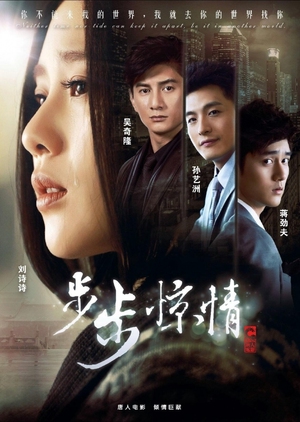 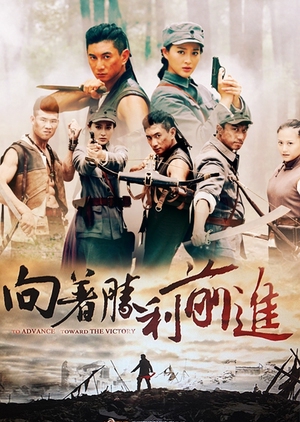 To Advance Toward the Victory (China) 2013 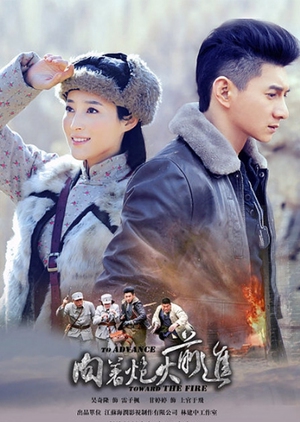 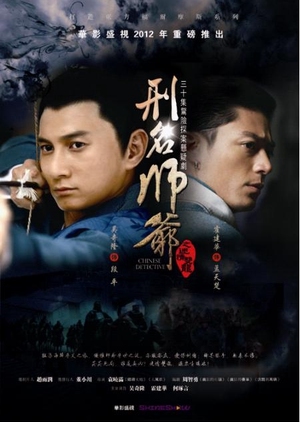 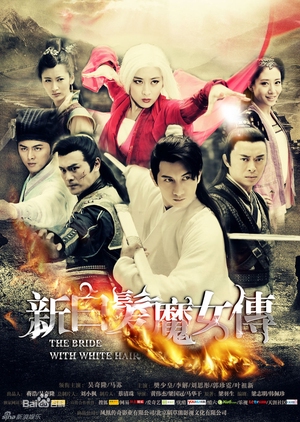 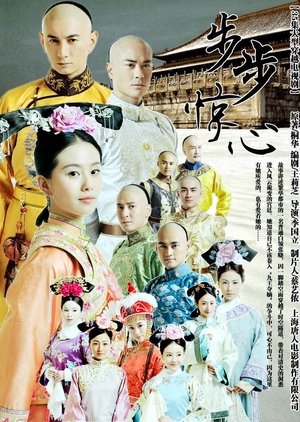 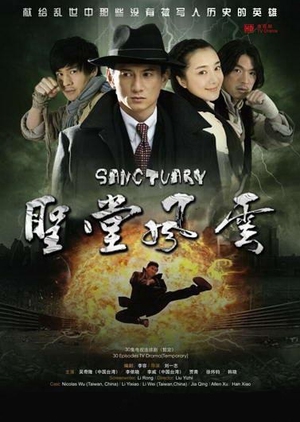 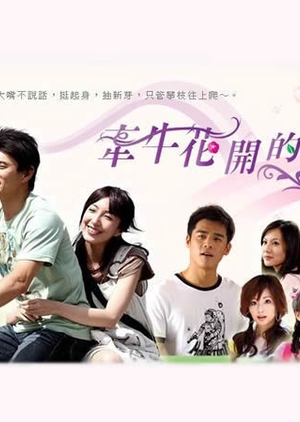 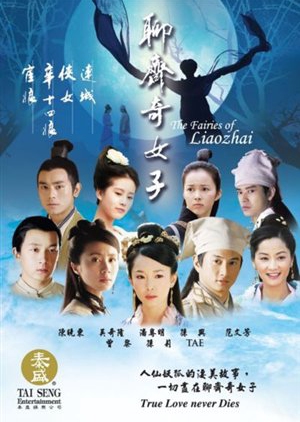