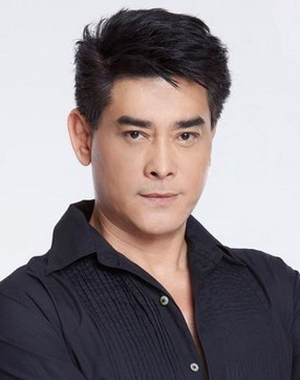 First Name: Aisoon
Family Name: Maidarn
Native Name: เล็ก ไอศูรย์
Also Known As: ไอศูรย์ ไมดาน
Nationality: Thai
Gender: Male
Born: August 8, 1961
Age: 57
Lek Aisoon (born Aisoon Maidarn) is a Thai-Danish actor and model. He started living abroad at the age of 2 and went on to study in India before moving to Denmark, followed by Germany. Thus, he has the ability to speak many languages, such as Thai, English, German, French, Danish, Swedish, as well as Latin.
Before entering the industry, he worked in a car manufacturing company and as a model in Denmark. His outstanding work at that time was the fashion show of KENZO. Later, when he returned to Thailand in 1986, he was approached as a model advertising Hennessy products. He was one of the five most popular models of the year 1987. Lek then had the opportunity to star in his first movie with Nok Sinjai called Pua Chua Kraao (Temporary Husband). The movie was so harsh/explicit that it became banned and had its name changed to Tard Arom (Emotion Slave). He then started playing in many lakorns such as Athi Buang, Waew Mayura, and many more.
His most memorable work was his popular nude photo shoot, which impressed many women across the country. It was shot by his skilled best friend, actor Bee Teerapong. Lek did it to help pay off his debts because of the economic crisis Thailand experienced at the time. The magazine was top seller on the stand and earned millions of baht. A few years later, he disappeared from the industry.
Lek came back into the industry to be on Dancing with the Stars. He also started accepting lakorns again. Presently, he has been in Malee Rerng Rabum, Songkram Nang Ngam, Ruk Sorn Kaen, Kularb Fai, Kard Chuek, and many more. As for his family, Lek Aisoon has not been married or legally registered with a marriage license. However, he lives with his doctorate degree wife, who's a professor that teaches political science for a master's program. They've been together for over 30 years and have one daughter.
(Source: Wikipedia and asianfuse.net) 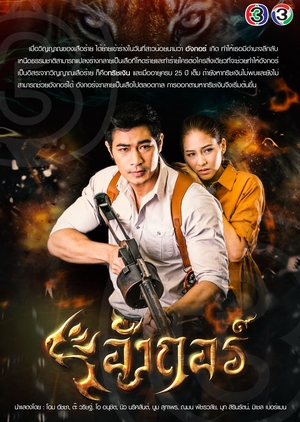 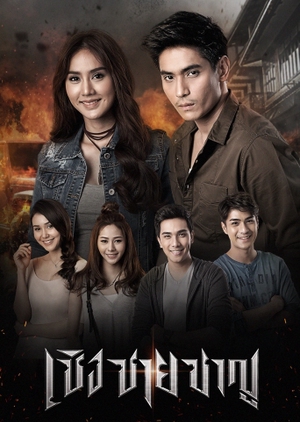 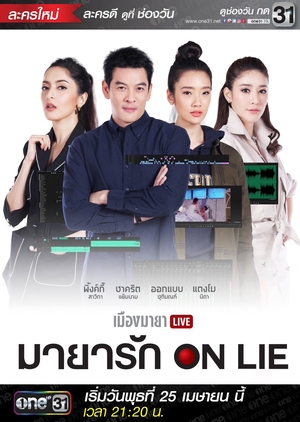 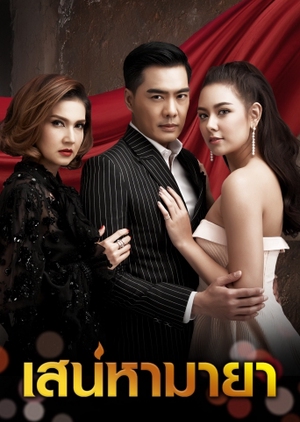 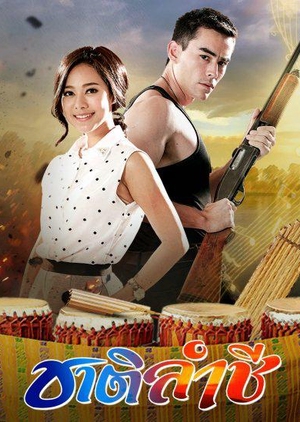 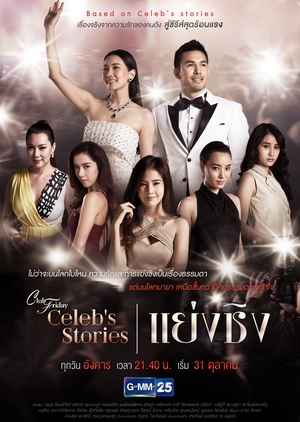 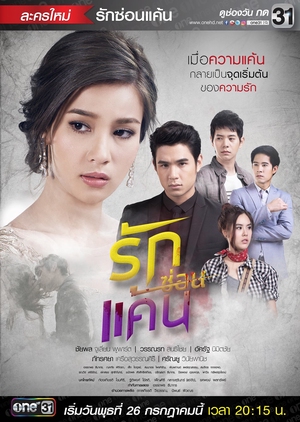 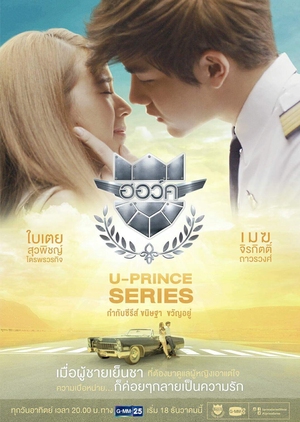 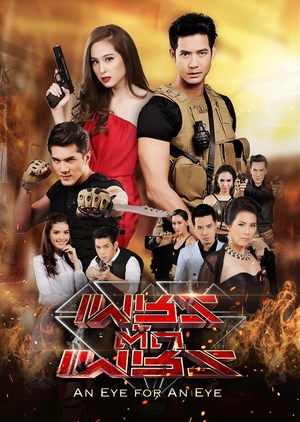 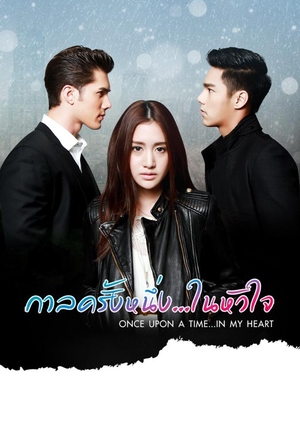 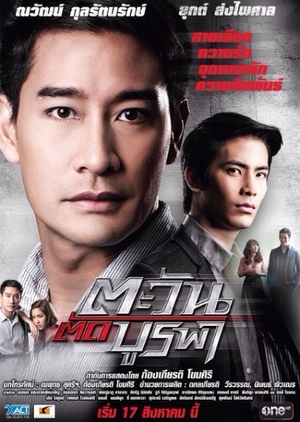 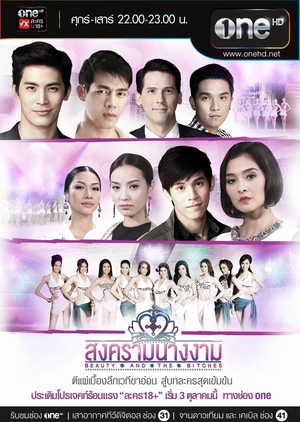 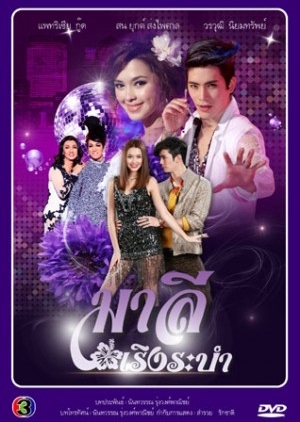 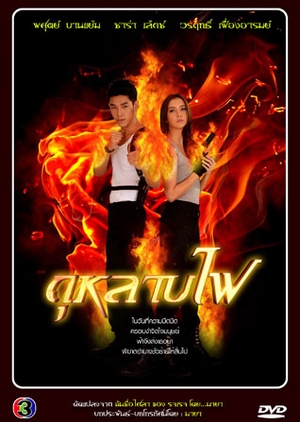 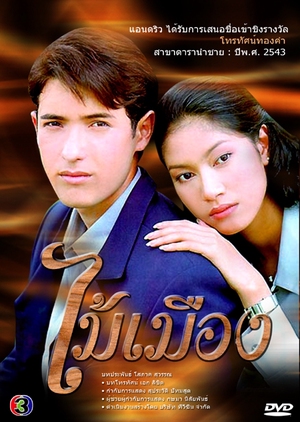 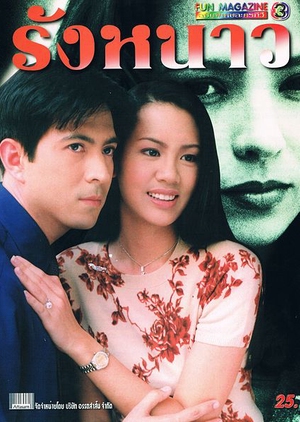 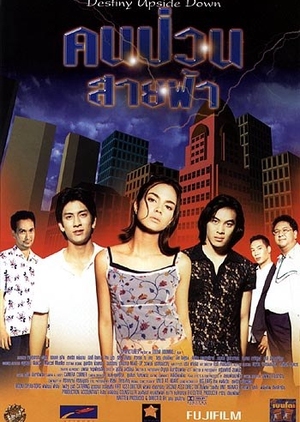 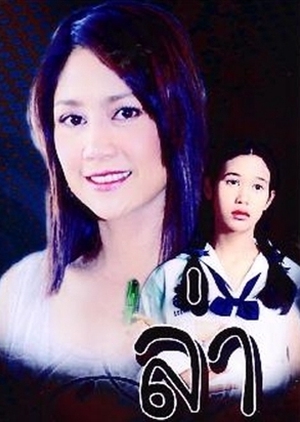