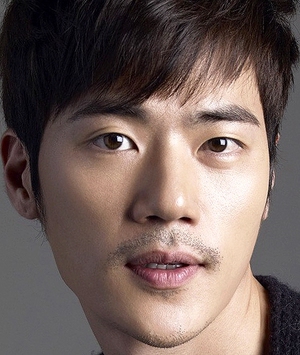 First Name: Kang Woo
Family Name: Kim
Native Name: 김강우
Nationality: South Korean
Gender: Male
Born: July 11, 1978
Age: 40
Kim majored in film production at Chung-Ang University, and made his debut in Kim Ki-duk's 2002 film The Coast Guard while still a senior, later commenting that the role of a soldier was the only one he could get without any prior experience. Subsequent roles in the drama series Breathless and Three Leafed Clover earned Kim the nickname "Mr. Right" as he became known for his portrayal of honest and diligent characters. His first leading film role was in Jeong Jae-eun's 2005 sophomore feature The Aggressives, for which he and co-star Chun Jung-myung were the co-recipients of the "Best New Actor" award at the 6th Pusan Film Critics Awards.

In 2007, Kim starred in Park Heung-sik's The Railroad, which told the story of two strangers who reveal their inner pain to each other when they are stranded at the last railway station before the Korean Demilitarized Zone. Kim was upset when the film was only released in ten theatres, and went to screenings by himself in an effort to promote the film, where he greeted and conversed with members of the audience. In spite of its poor box office performance, The Railroad found favour with critics, and Kim won the "Best Actor" award at the 25th Torino Film Festival. Although happy to win the award, Kim found it more gratifying to observe Italian audiences responding to the film in the same way as Korean audiences, recognising the power of film to transcend national borders. He also admitted to being anxious because of the increased expectations people would have over his future performances.

Kim found commercial success with his next film, Le Grand Chef, which despite opening during a slow season sold more than three million tickets to become the fourth biggest selling South Korean film of 2007. Based on a popular manhwa, the film focused on the conflict between two rival chefs, played by Kim and Im Won-hee. To prepare for his role, Kim attended cooking classes for one and a half months, and for one crucial scene in particular he visited a slaughterhouse, receiving a big shock as he knew nothing about the slaughtering process. In addition, he was required to film a number of scenes with a cow, and spent some ten days acquainting himself with itâ€”grooming it, feeding it and taking it for walksâ€”remarking that it was "like working with a very sensitive actress". -wikipedia 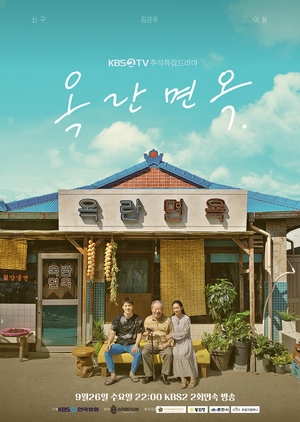 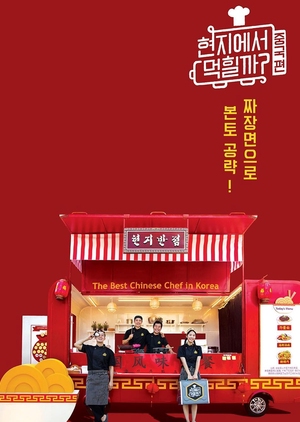 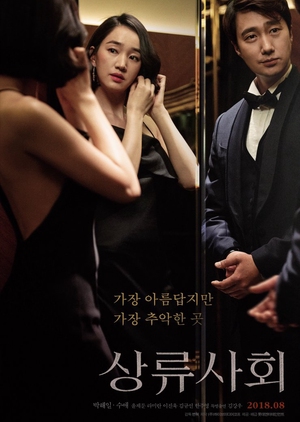 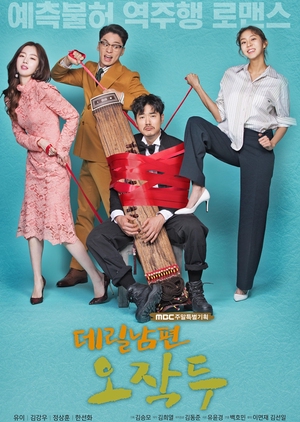 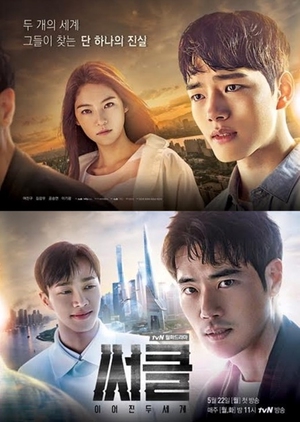 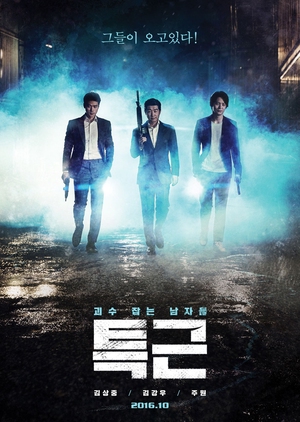 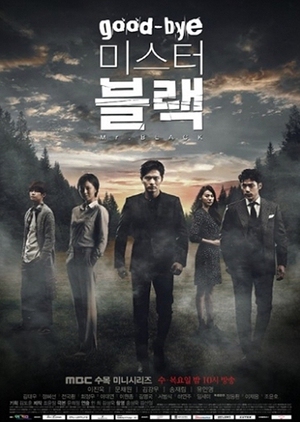 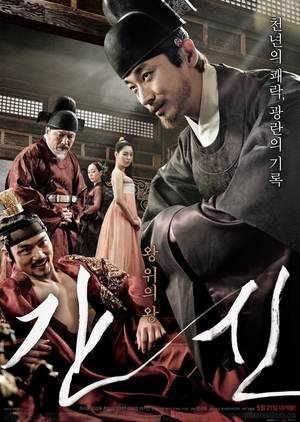 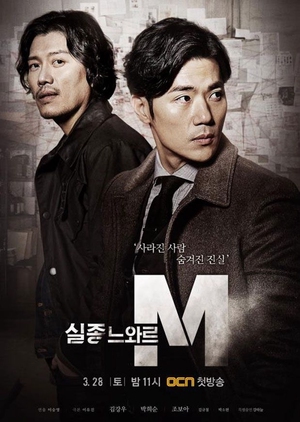 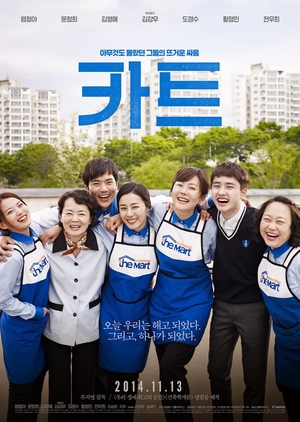 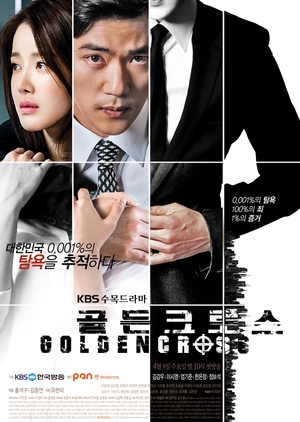 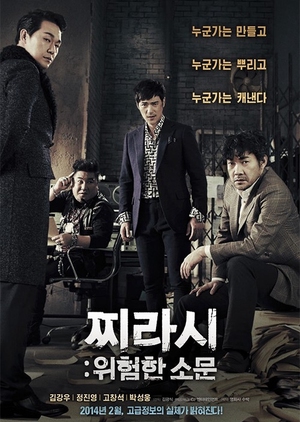 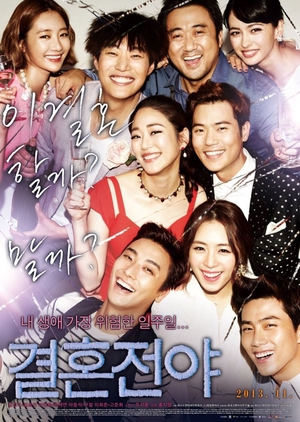 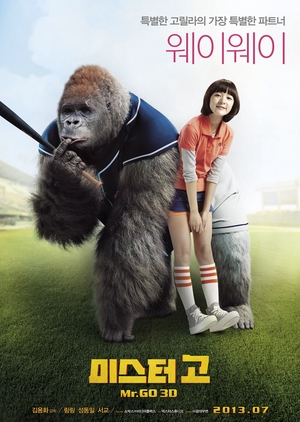 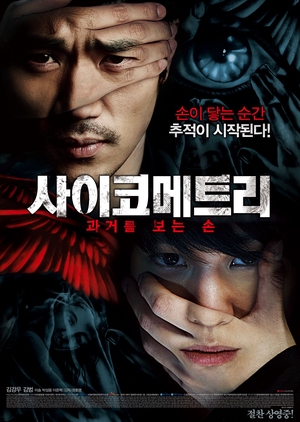 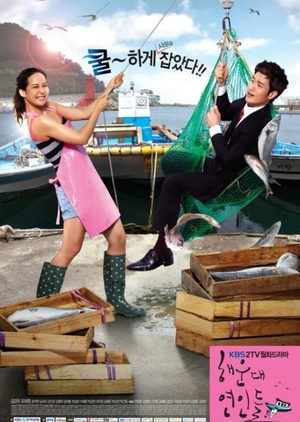 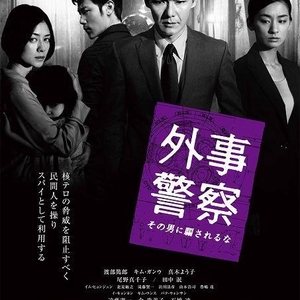 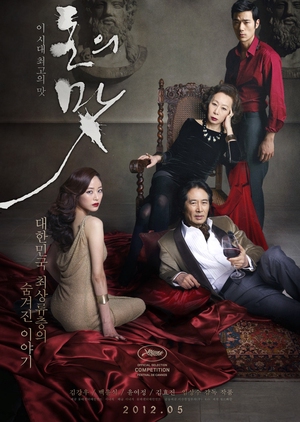