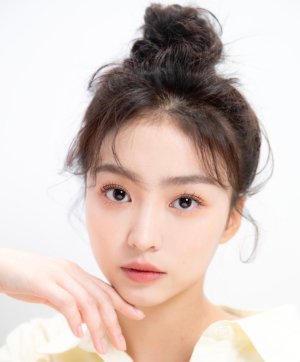 First Name: Yu Chen
Family Name: Qi
Native Name: 漆昱辰
Also Known As: Qi Qi, Duebass
Nationality: Chinese
Gender: Female
Born: June 28, 1997
Age: 24
Qi Yuchen, or widely known as Qi Qi or Duebass on Weibo, is from Chengdu, Sichuan, China. She is 165 cm tall and weighs 43 kg. She grew up in Sichuan and moved to Shenzhen. She studied at the Business School of Hong Kong Shue Yan University before. It is said that she has already left the school in 2017. She started her career as a well-known model who often shares work and endorsement photos on Weibo.

In November 2020, she made her debut as an actress, as she joined the cast of "Lucky With You" (快和可爱的我相遇) a workplace romance drama, as the female lead. 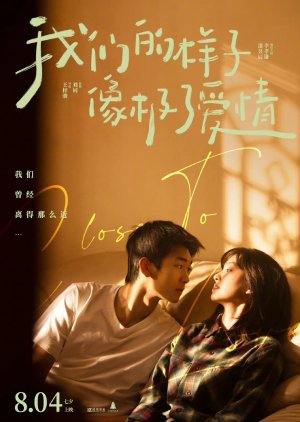 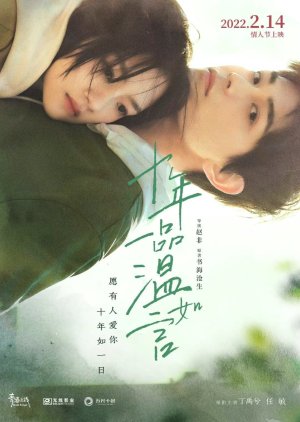