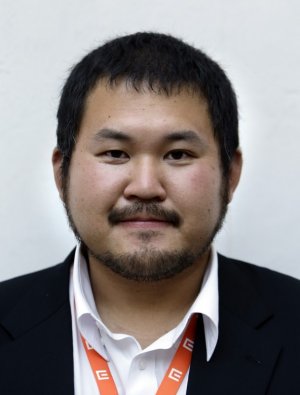 He majored in Japanese literature in college and, after graduation, entered Japan Academy of Moving Images. His graduation project, the 41-minute film The Light Pig of August (Hachigatsu no Karui Buta), won the Grand Prix at the Fuji Film Lovers Festa, as well as other honors.

In 2013 he teamed with his brother Yuji, a film composer, to launch Foolish Piggies Films in his native Otawara. Their first production was also Watanabe’s first feature film, And the Mud Ship Sails Away...which premiered at the 26th Tokyo International Film Festival. His second film, 7 Days, won the Best Picture prize in the Japanese Cinema Splash section of the 28th Tokyo International Film Festival. After that Watanabe released at least one film a year, always with Watanabe Yuji as composer and Bang Woo-hyun as cinematographer.

On his most recent film, I’m Really Good (2020), Watanabe served as his own cameraman. It is also his first feature in which his grandmother, who died in 2019 at age 102, does not appear. After nearly a decade of consistency, with many of the same people behind and in front of the camera, Watanabe’s career seems to be reaching a turning point.
(Source: Far East Film Festival 22) 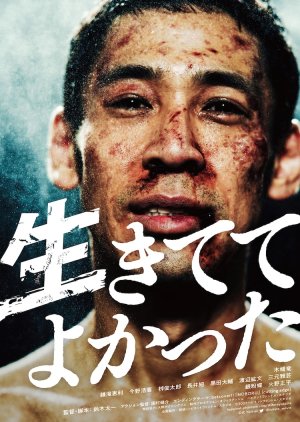 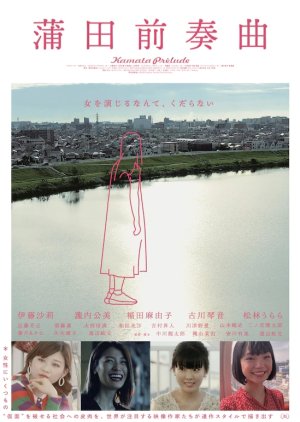 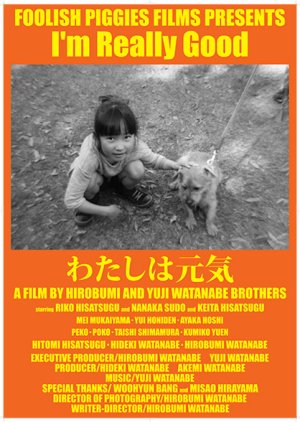 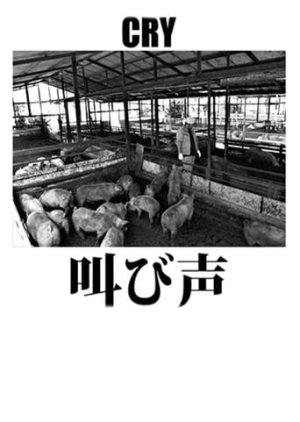 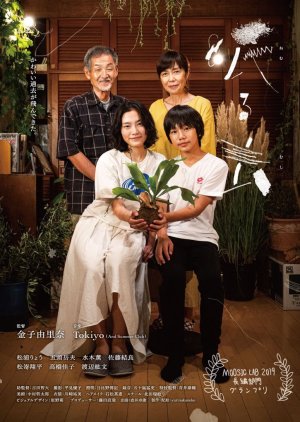