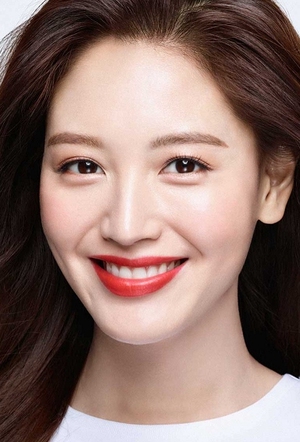 First Name: Jae Kyung
Family Name: Kim
Native Name: 김재경
Also Known As: Kim Jae Kyeong;
Nationality: South Korean
Gender: Female
Born: December 24, 1988
Age: 29
Kim Jae Kyung is a South Korean singer, dancer, actress, and television personality. She is a former member and leader of the South Korean girl group, Rainbow. She is a former trainee at JYP Entertainment before switching to DSP Media. Her brother is N.Flying's Jae Hyun.
While under DSP Media, in 2007, she was asked if she wanted to debut as a member of Kara. Jae Kyung turned the offer down because she thought she would be happy with her Rainbow members. In 2007, Jae Kyung was offered to join SM Entertainment, hinting at the possibility that she may have joined Girls' Generation. In 2008, she appeared in SS501's song "A Song Calling For You" music video before debuting as a Rainbow member.
In the year 2010, She became a cast member in the variety television show "Honey Jar". In the same year, She also became a cast member in the school variety show, 100 Points Out of 100. In the year 2012, She became a cast member in the variety television show, Law of the Jungle W. In December 2013, She was confirmed for tvN's new reality program, The Genius: Rules of the Game, alongside 12 other representative figures from different fields of work such as TV personalities, politicians, gamblers, and more. 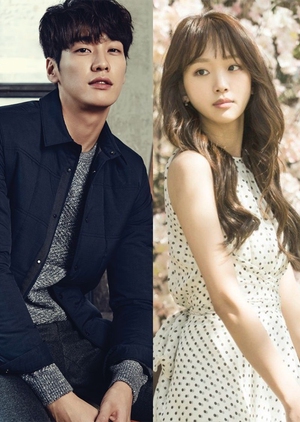 I Loved You From The Beginning 2019 (South Korea) 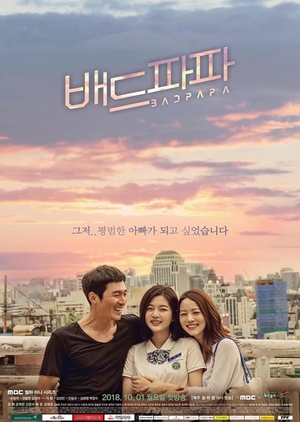 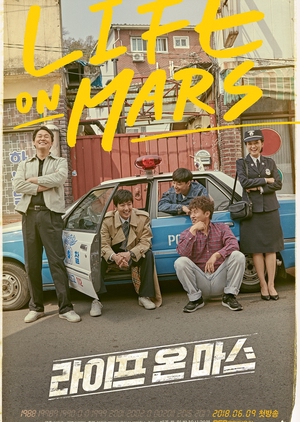 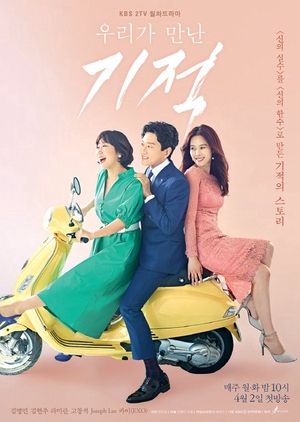 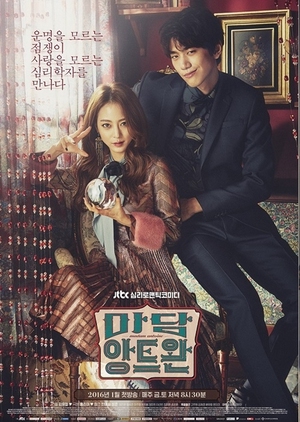 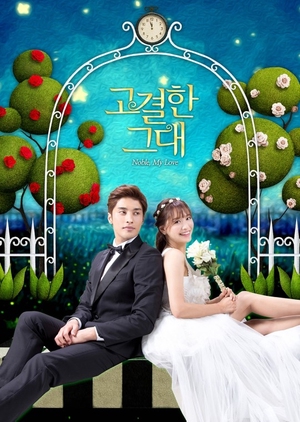 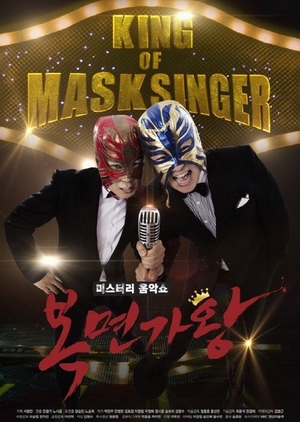 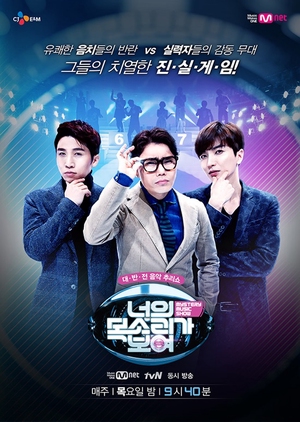 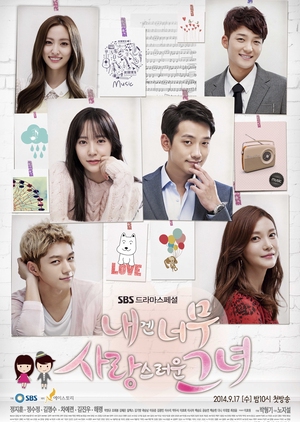 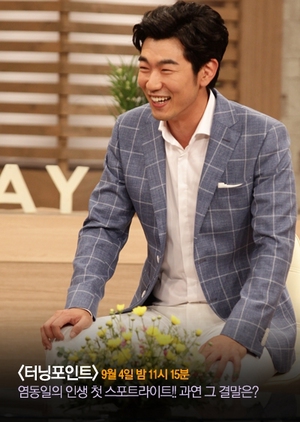 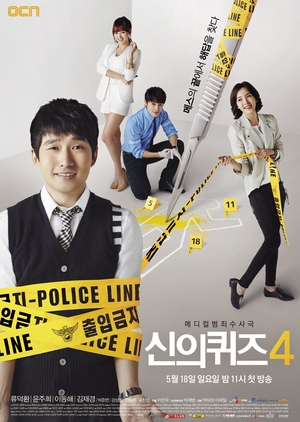 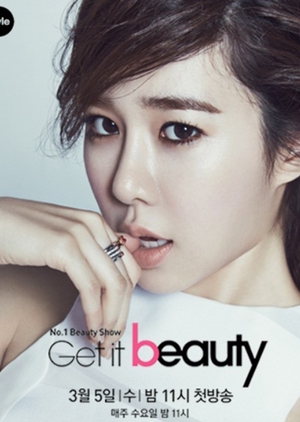 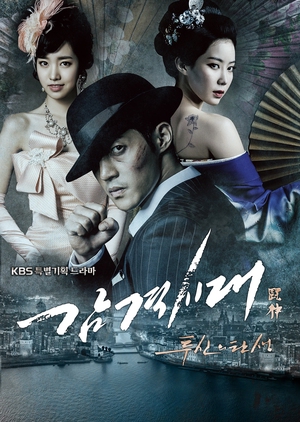 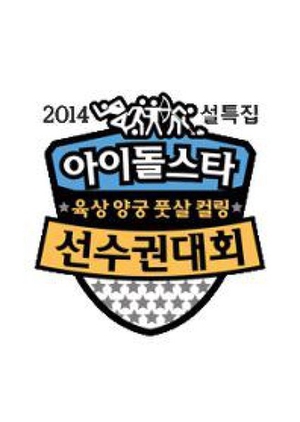 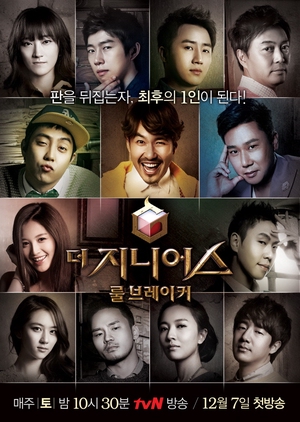 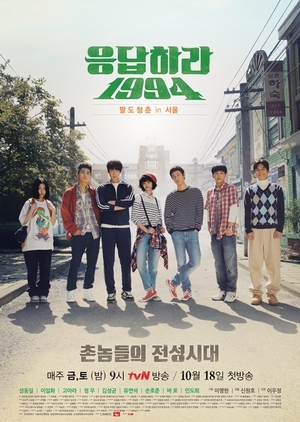 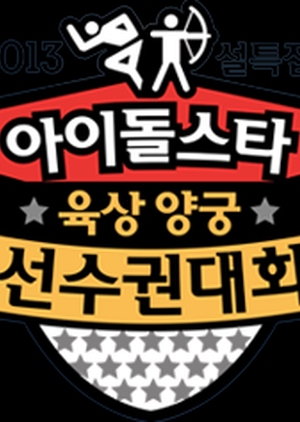 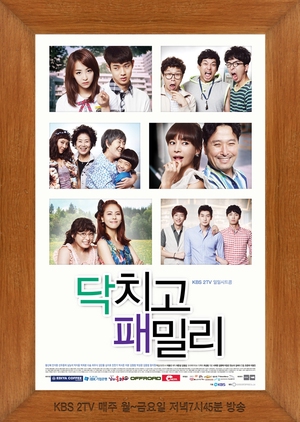 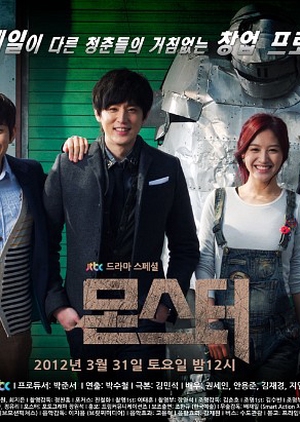 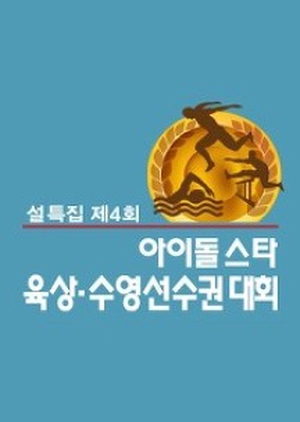