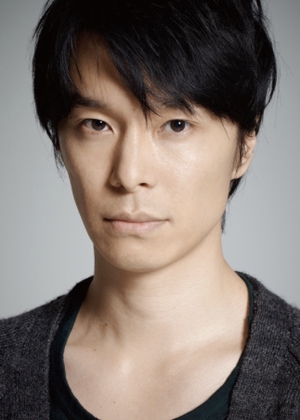 First Name: Hiroki
Family Name: Hasegawa
Native Name: 長谷川博己
Nationality: Japanese
Gender: Male
Born: March 7, 1977
Age: 41
Hasegawa Hiroki is a Japanese actor from Tokyo. His nickname is "Hasehiro". He is affiliated with Hirata Office.
He graduated from the Faculty of Letters of Chuo University; and worked part time at Magazine House publishing. In 2001 he joined the Bungakuza literary arts theater institute as a part of the 41st generation. In 2002, he first appeared on stage in "BENT" with TPT (Tokyo Theater Project). In 2004 he completed his training and became an associate player. In the same year, he won the Bungakuza Supporters Best Newcomer Award (zanaisho). In 2006, he was promoted to a resident player. He left Bungakuza in the same year.
In 2007, he transferred to Foster co.,ltd., and in 2010, transferred to Hirata Office, where he is now affiliated.
In 2010 he appeared in the NHK drama "Second Virgin". In 2011, he starred in his first commercial TV drama "Suzuki Sensei" by TV Tokyo. In the same year, he played a useless, indecisive father in Nippon TV's "Kaseifu no Mita".
In 2014, he played the villain, Higashi Kazuo, in the TBS and WOWOW co-produced broadcast "MOZU".
Starting January 19, 2015, he played a jobless otaku in the Fuji Television "Monday 9" drama "Date ~koi to wa donna mono kashira~".
He played the Deputy Chief Cabinet Secretary Yaguchi Rando in the 29th movie in the Godzilla series "Shin Godzilla" which was released on July 17, 2016.
Starting April 16, 2017, he will play Kosaka Shinichiro in the weekly "Sunday Theater" TBS drama "Chiisana Kyojin", broadcast every Sunday at 9:00. 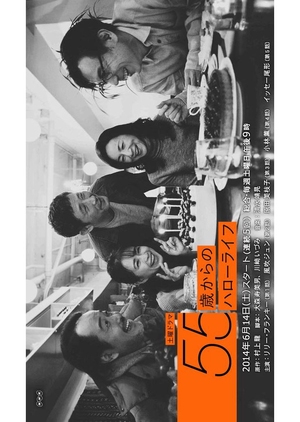 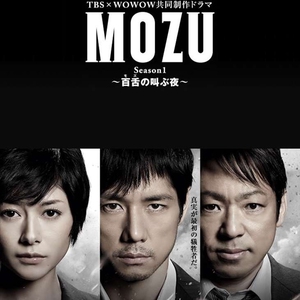 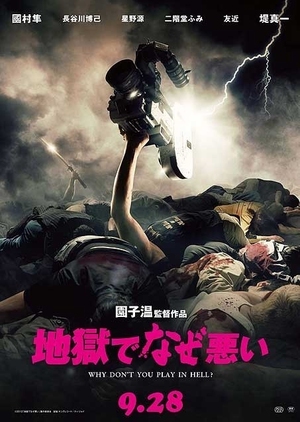 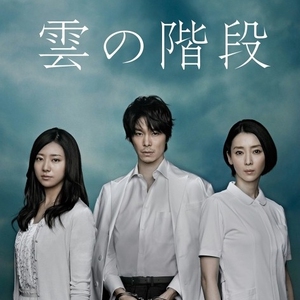 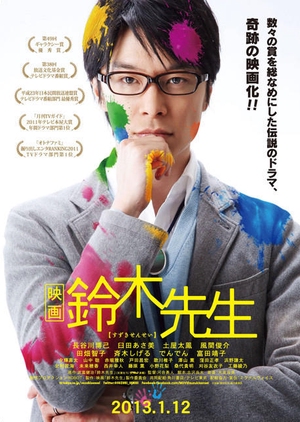 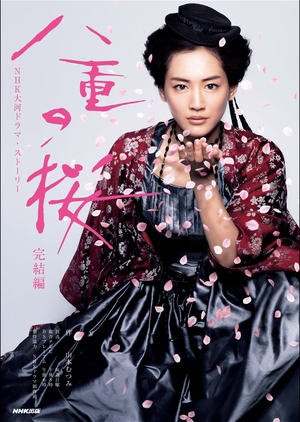 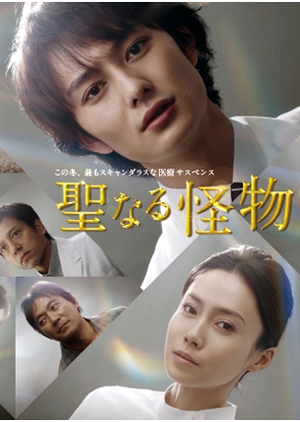 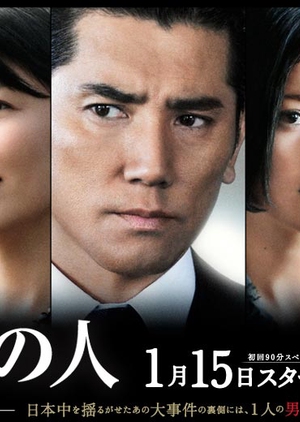 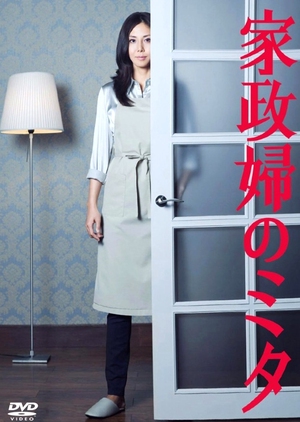 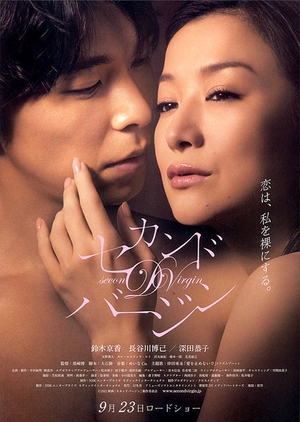 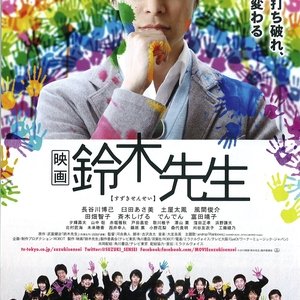 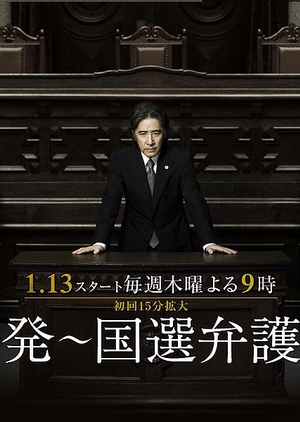 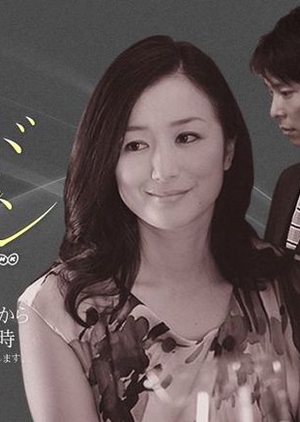