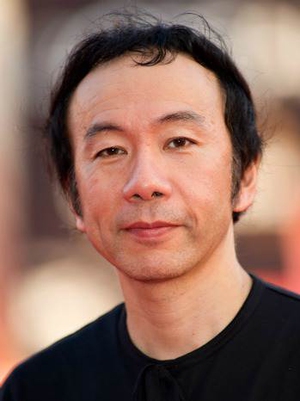 First Name: Shinya
Family Name: Tsukamoto
Native Name: 塚本 晋也
Also Known As: Tsukamoto Shin'ya
Nationality: Japanese
Gender: Male
Born: January 1, 1960
Age: 58
In 1986 a new film blasted to the centre of Japanese cinema, gaining international acclaim with its singularly inventive style and cataclysmic violence. Shinya Tsukamoto directed this 16-mm sci fi horror called Tetsuo - a story of a human being who becomes a monster of metal. This radical auteur quickly established his place as one of the most original and compelling filmmakers in Japan. He also contributed to the body horror genre predominated by the films of David Cronenburg.

Born in Shibuyu Tokyo on New Years Day 1960, Tsukamoto’s enthusiasm for film began with the Super-8 format at the tender age of fourteen. In the late 1970’s he built mobile theatres in Tokyo to showcase his work. Graduating from the fine arts department of Nihon University he spent four years working for a commercial film studio before leaving to pursue his ambitions in the theatre, beginning his own troupe, the ‘Kaijyu’ (phantom). He soon returned to film production, gaining success with Tetsuo and taking a second intuitive look at the same subject with Tetsuo II Body Hammer this time on a much larger scale in spectacular colour, which made excellent use of his experimental and provocative ideas.

Tsukamoto brings an electric energy to the screen increasingly pushing his characters into situations of intense trauma, unafraid of presenting the viewer with imagery and narrative that explores the darker side of the psyche - it’s capability for violence and destruction. Exciting and intriguing he approaches the subject of body mutations with a fresh subversive eye, self-mutilation and the metamorphosis of both body and intellect are just some of the themes explored in his work. In Iron man the main protagonist battles through Paranoia and hallucinatory states of mind as metal ravages his physical body. In a ‘A Snake of June’ the female attains her sexual peak of freedom after being traumatised by a stranger who is threatening to blackmail her.

Tsukamoto’s editing skills are uniquely his own; he skilfully communicates the movement and speed of the human body. He captured the force and energy of the boxer in ‘Tokyo Fist’, a bloody and potent analysis of boxing. In ‘Bullet Ballet’ a man searches for retribution, after the violent suicide of his girlfriend he becomes fixated with the image and power of the gun. Merging many styles and influences, Tsukamoto adds a fascinating complexity to his work; from animation techniques that echo the work of Jan Svankmajer and the strangeness of David Lynch, to styles showing his theatrical expertise. An accomplished actor himself, Tsukamoto appears in many of his films, as well as an appearance in Ichi the Killer directed by Miike Takashi.

Unconventional and provocative Tsukamoto possesses an incredibly fertile imagination. All of his films possess a twisted kind of beauty; this is a cerebral filmmaker who adds a visceral edge to all of his pictures; he is quite capable of exerting your senses to the point of exhaustion. If you are interested in surreal and challenging cinema that punches hard below the belt and conveys its story with razor-sharp artistry, than Tsukamoto delivers all you could want and more. -- © 2004 [email protected] 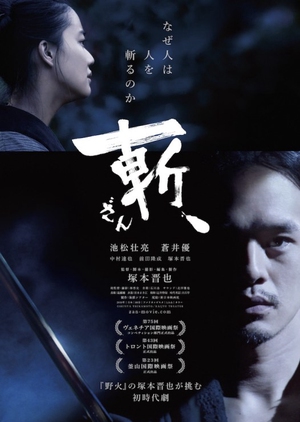 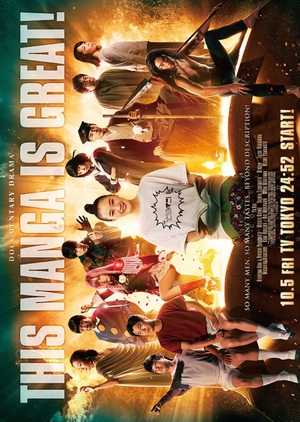 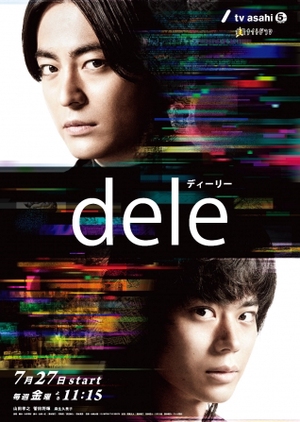 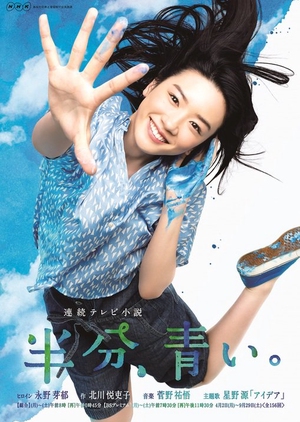 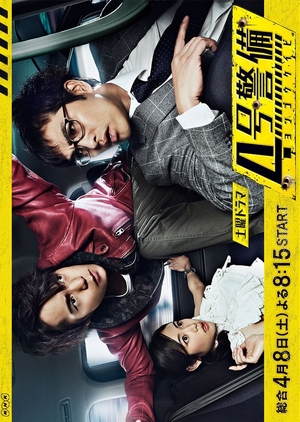 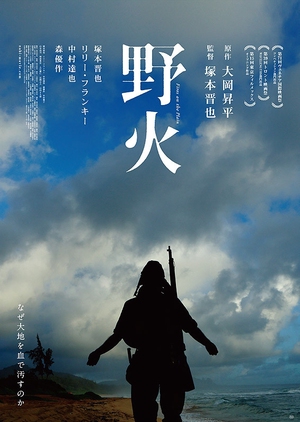 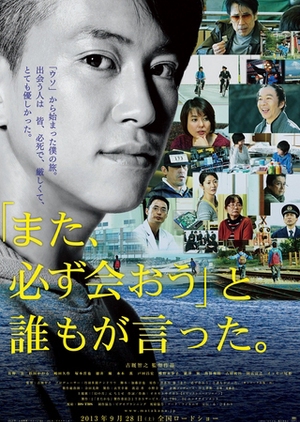 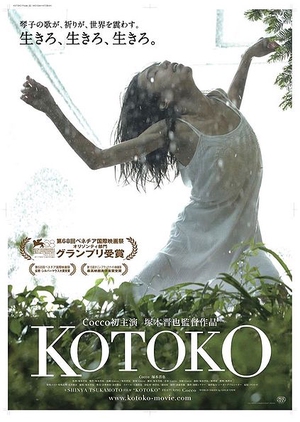 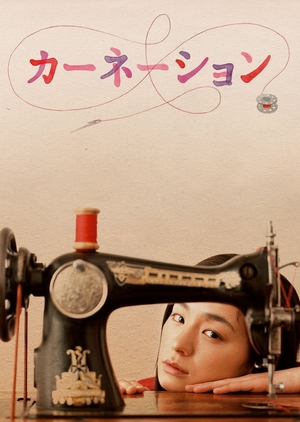 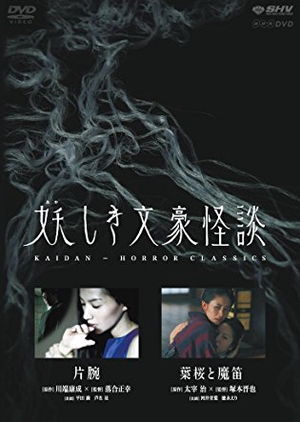 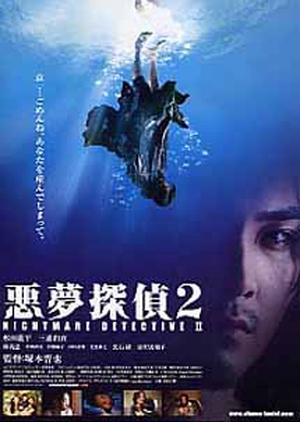 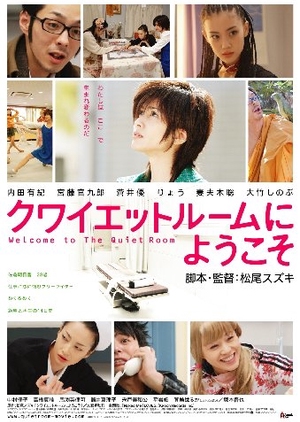 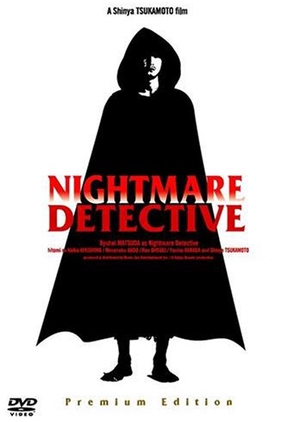