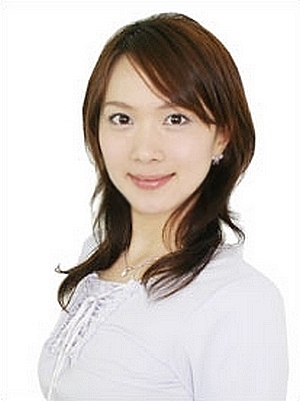 First Name: Kazuha
Family Name: Sakiyama
Native Name: 崎山一葉
Nationality: Japanese
Gender: Female
Born: February 27, 1984
Age: 35
Sakiyama Hitoha (Kazuha Sakiyama, 1984 February 27) is a Japanese actress. Height: 164 cm. Blood type is type A. The animal fortune telling is Pegasus. She is from Naha city, Okinawa Prefecture. She graduated from Private Konan High School. She graduated from Okinawa Christian College. She belongs to office liszom.
Left the Akiyama office in June 2011. After that, it was elected 2011 Miss Okinawa Clean Green Gracias in the same month. The term of office is from August 1 the same year. It is one year 's term of office every year, but this year only one year and five months. At the same time it became 2012 Miss Okinawa, and served as a term until December 31, 2012. For the purpose of speaking Korean, in the World Music Festival in Okinawa held in Okinawa he served as MC as Miss Okinawa and talked to artists in Korean.
(Source: Translated from the Japanese Wikipedia page) 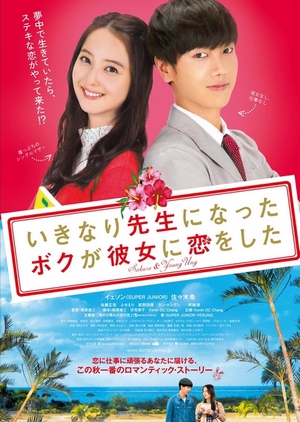 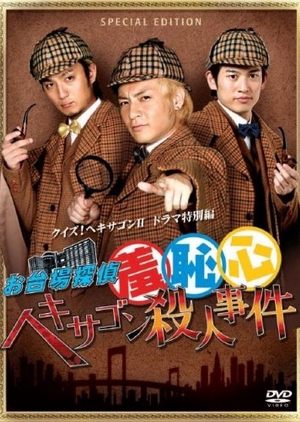