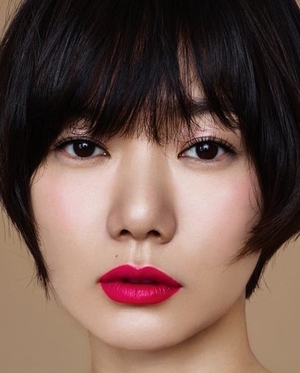 After choosing to play a more feminine and "normal" character in the 1999 release "Plum Blosson", Doo Na went on to star in the critically acclaimed Take Care of My Cat, playing once again, a character who is independent from both family and men. With Take Care of My Cat, Bae Doo-Na won three Best Actress Awards-on at the 9th Chunsa Film & Art Film festival, another at the 38th Baek Sang Art Awards and the prestigious Korean film critics award.

In her time off, Bae took up photography, much of which can be seen on her official blog and her photo book. Bae finally stepped onto a theater stage in 2004, for a production of Sunday Seoul (not to be confused with the South Korean movie of the same title). The play was co-written by Park Chan-wook, whom she had previously worked with. In 2005, Bae appeared in the Japanese film Linda Linda Linda, and in 2006 she worked with Bong Joon-ho again on The Host, currently the highest grossing film in South Korean box office history. She challenged herself by appearing in Air Doll 2009, a film by Japanese director Hirokazu Koreeda about an inflatable sex doll that develops a soul and falls in love.

She made her Hollywood debut after a successful audition for Cloud Atlas directed by Wachowskis sisters. Although she's back to Korea in 2014 for movie A Girl At My Door, she onced again scouted by Wachowskis sisters, and appeared in their movie Jupiter Ascending and web show Sense8. The latest work she was casted in is Stranger with Jo Seung Woo, where she played a intelligent Policewoman who is kind and have justice. 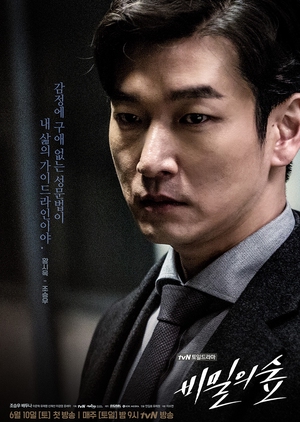 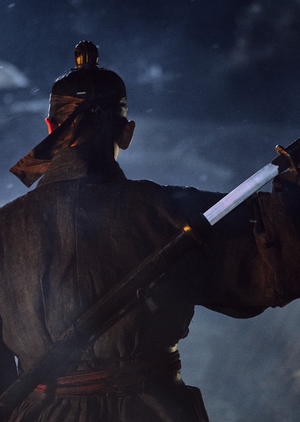 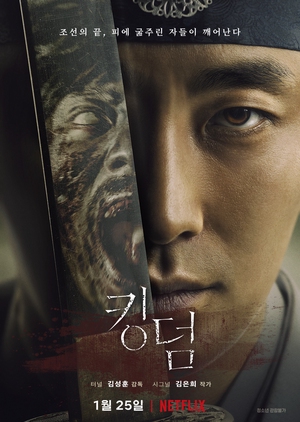 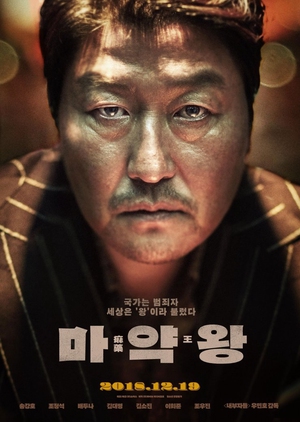 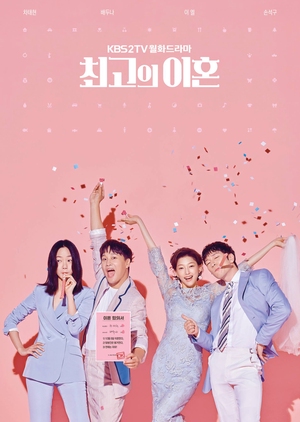 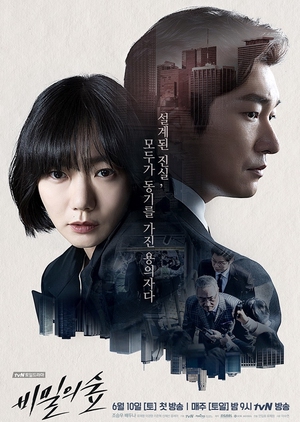 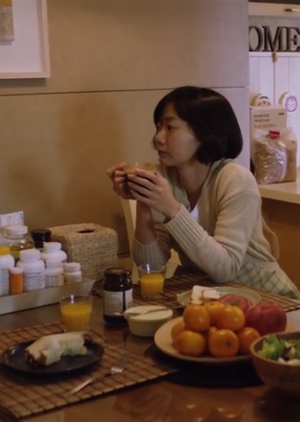 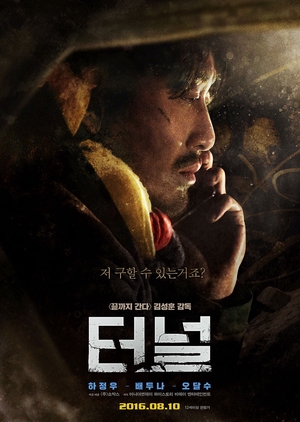 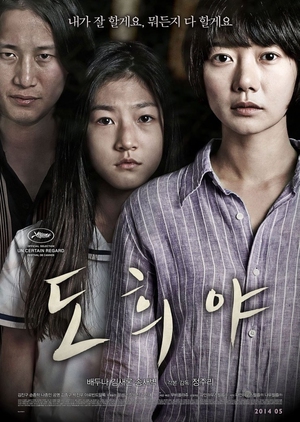 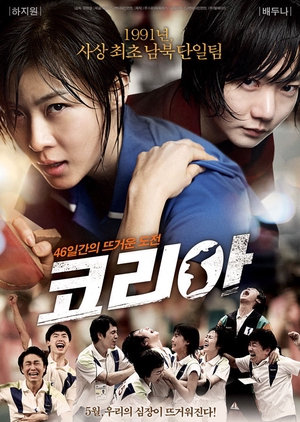 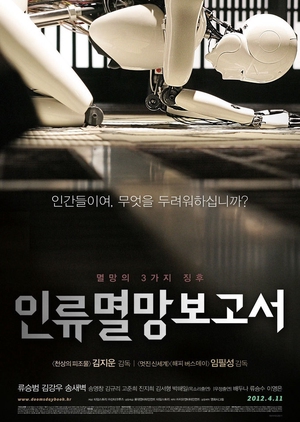 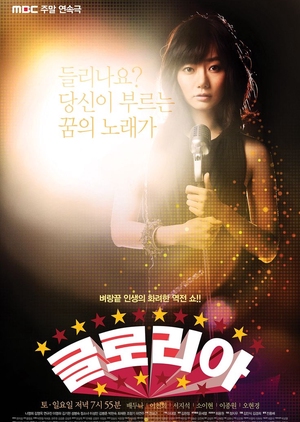 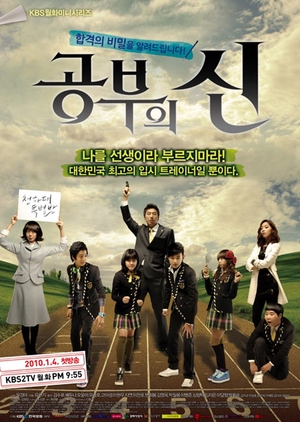 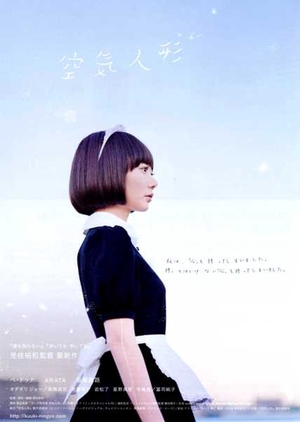 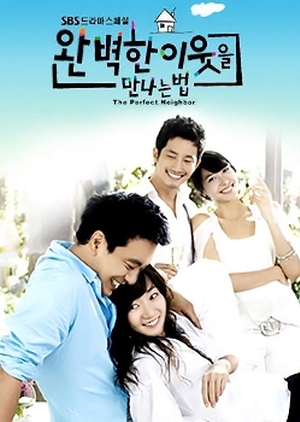 How to Meet a Perfect Neighbor 2007 (South Korea) 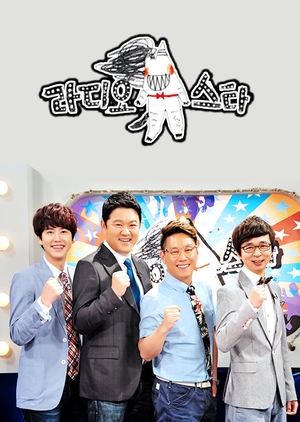 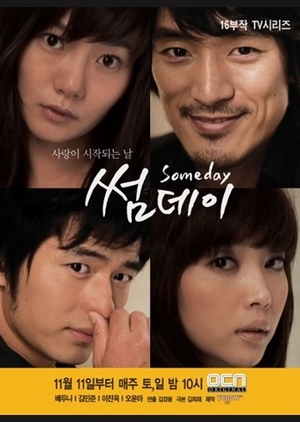 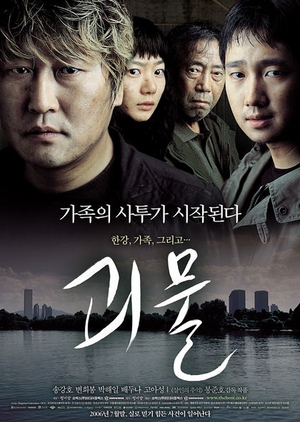 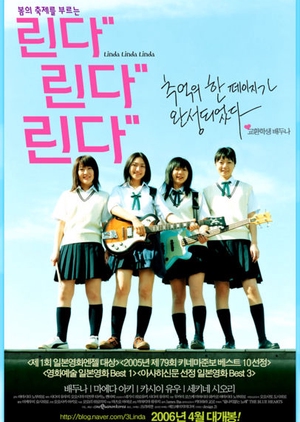 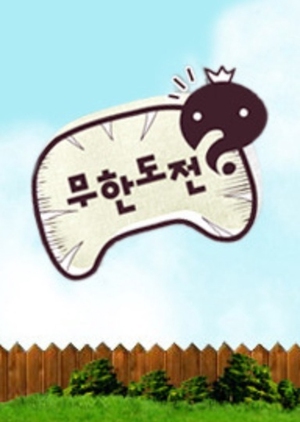