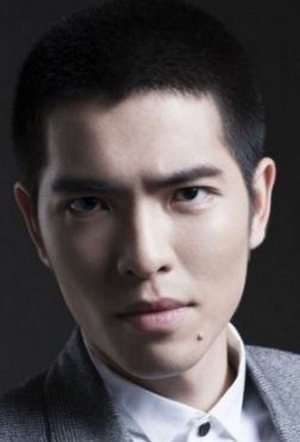 Native Name: 萧敬腾
Also Known As: 蕭敬騰
Nationality: Taiwanese
Gender: Male
Born: March 30, 1987
Age: 31
Jam Hsiao is a Taiwanese singer and actor. At the age of 17, while still in high school, he began working as a restaurant singer. In May 2007, Hsiao took part in the first season of China Television (CTV)'s star search show, One Million Star. He signed a contract with Warner Music Taiwan in 2008 and released his debut album, Jam Hsiao, in the same year.
In 2011, Hsiao played the lead role in the action film The Killer Who Never Kills and won the Hong Kong Film Award for Best New Performer for his performance. In 2013, his fourth album It's All About Love won him Best Male Vocalist at 24th Golden Melody Awards.
In 2015, he formed a four-man band called Lion as singer-songwriter and keyboarder of the band, and they participated in Singer 2017 and got third.

In 2010, Jam Hsiao joined the cast of a movie, The Killer Who Never Kills, based on a series of novels by popular Taiwanese novelist Giddens Ko. In the film, he plays the leading role, the titular Killer Who Never Kills, Ouyang Bonsai, and wrote the film's theme song. Released in 2011, the movie was a box office success, and he won the Best New Actor Award in the 31st Hong Kong Golden Film Awards in 2012.

Hsiao played the lead role of as the "Master of all Geeks" in his second film, romantic-comedy movie My Geeky Nerdy Buddies, directed by Kevin Chu alongside China artistes Jiang Shuying and Xie Na. It was released in July 10, 2014 in Mainland China and Taiwan. 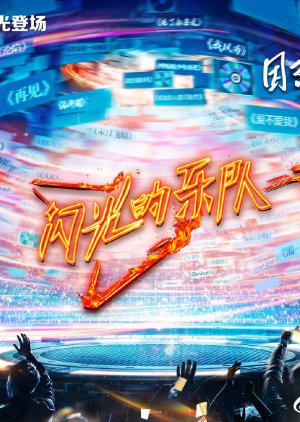 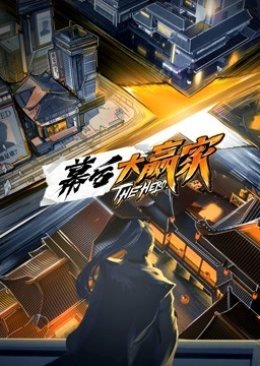 The Big Winner Behind the Scenes 2021 (China) 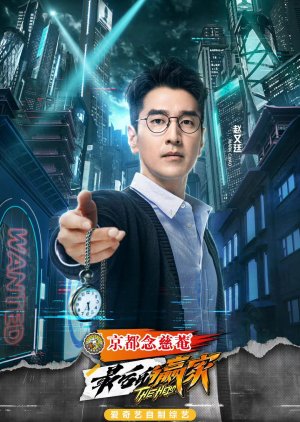 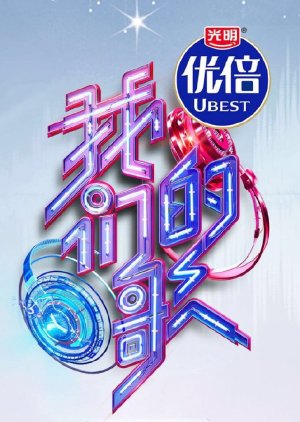 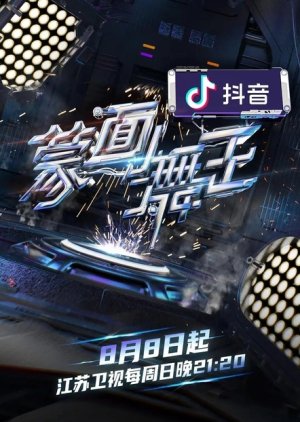 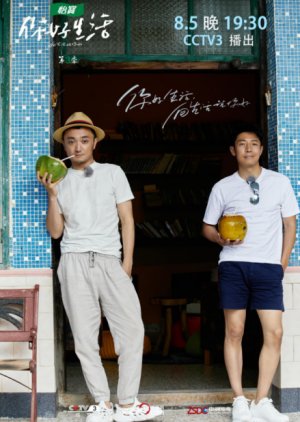 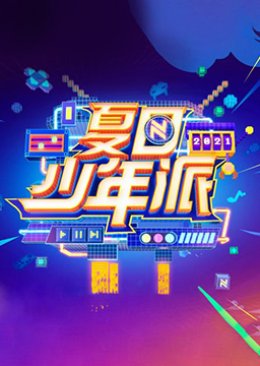 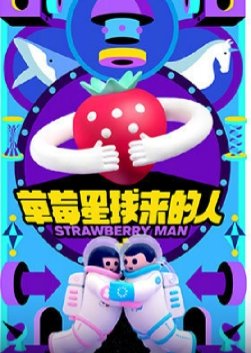 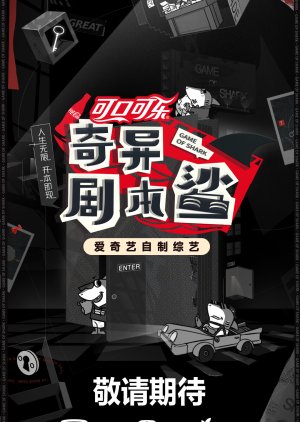 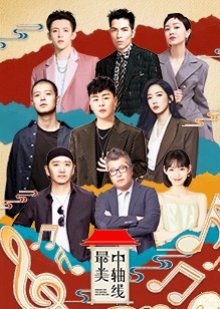 Singing for the central axis of Beijing 2021 (China) 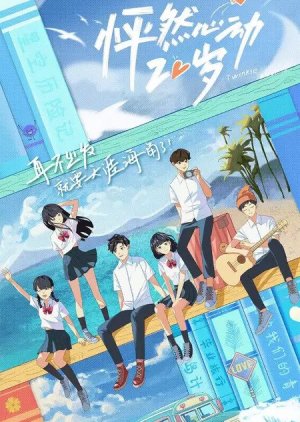 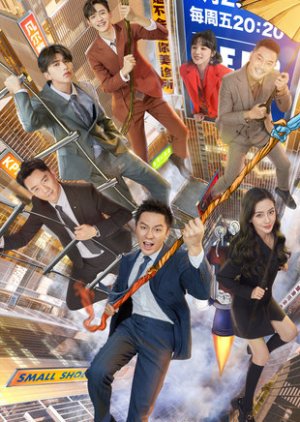 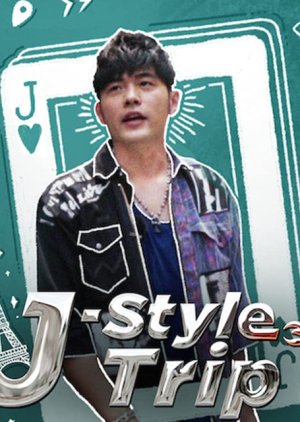 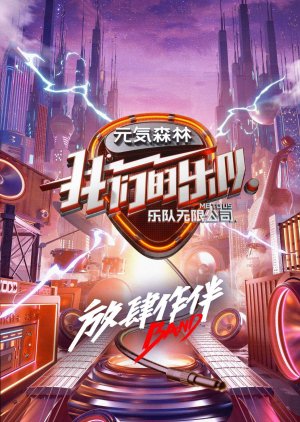 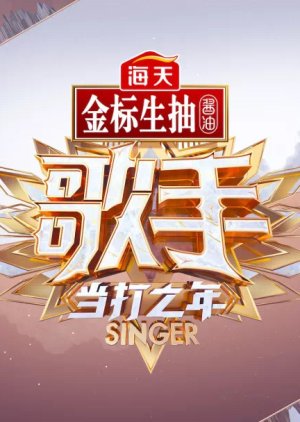 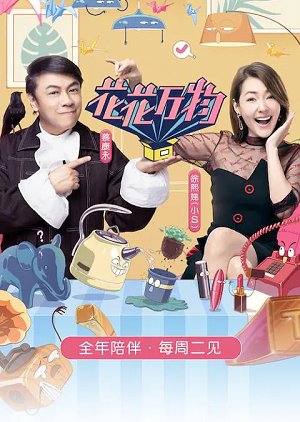 Truth! Flowers and Everything Season 3 2019 (China) 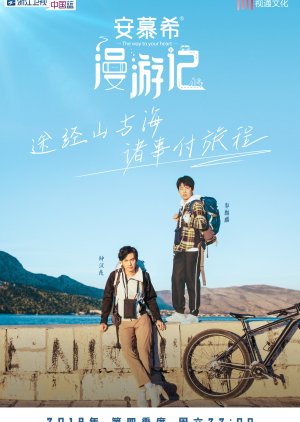 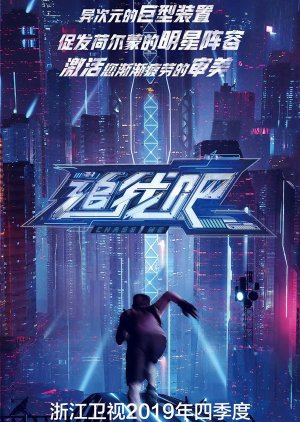 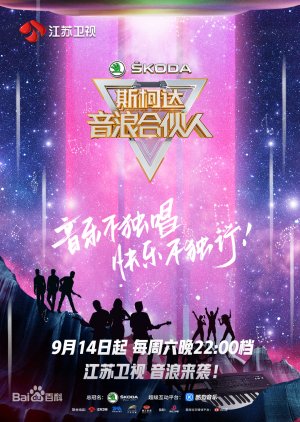 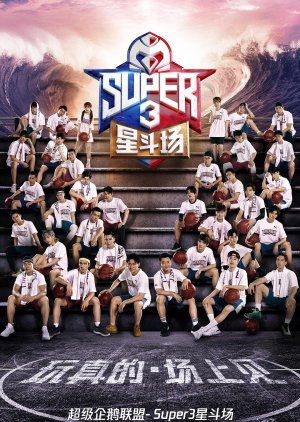