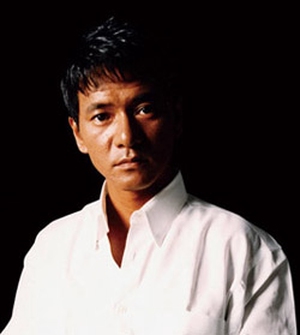 He had a dream of the world of Show business that he's had and passion to Asia for long time.

In 1999, he had started new career from Hong Kong.

He had met many people in Asian countries. He learned more about the play and action. In 2001, he had come to Philippines and meet the staff of the "Apocalypse now" and "the Platoon".

It made him to be a produce of "Total Aikido". But by the director's earnest desire, he played a hero in this movie. This movie grabbed hearts of many Filipino. after this, he has played in many movies one after another. Furthermore, He started the activity as the singer in the Philippines, too.

He won the Gold Disk Award and played in the movie of China, Taiwan and Korea. Evil Dead" produced by a cooperation of China and Taiwan became a big boom in China.It Showed in 60 countries around the world.

In 2006, A song of his writing "Kakehashi(bridge)" is used as outro of the movie "Soukamo shirenai(It might be)" in the news. Just started his full-fledged activities as a musician in Japan.

The data of age and others are unknown except his being a quarter Chinese and Japanese. 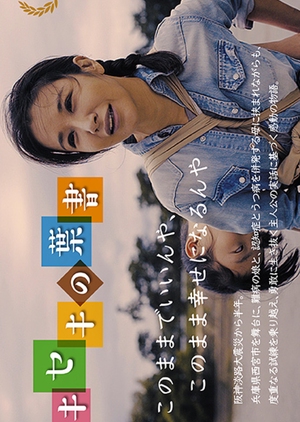 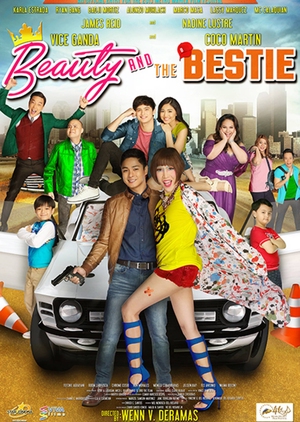 Beauty and the Bestie 2015 (Philippines) 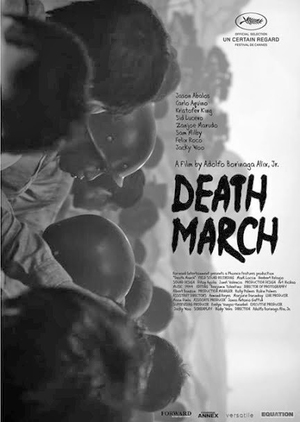 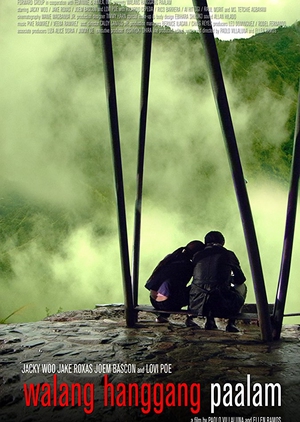 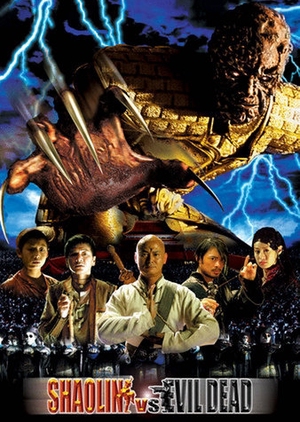