First Name: Ogata
Family Name: Issey
Native Name: イッセー尾形
Nationality: Japanese
Gender: Male
Born: February 22, 1952
Age: 66
Issey Ogata (born 22 February 1952 in Fukuoka, Fukuoka), is a Japanese actor and comedian. He was interested in plays since childhood. After he graduated from Toyotama High School in Japan, he joined a theatrical company and appeared on the stage. Later, he jumped at the opportunity to be an entertainer when he took the gold medal at the audition called "Birth of Comedians". Then, he started garnering roles on Japanese TV. Shows he appeared on include "Evil Grandmother" of Fuji TV and "RinRinto" of NHK drama.

He now performs plays by himself "Life Never Stops" at GyanGyan Theater in Shibuya, which has gained immense popularity. Furthermore, he has had starring roles in major art-house films, including Ota in the great Edward Yang's highly regarded Yi Yi: A One and a Two, the title character in Jun Ichikawa's Tony Takitani (an adaptation of the Haruki Murakami short story), and has played the role of Japanese Emperor Hirohito in Aleksandr Sokurov's 2005 film, The Sun. 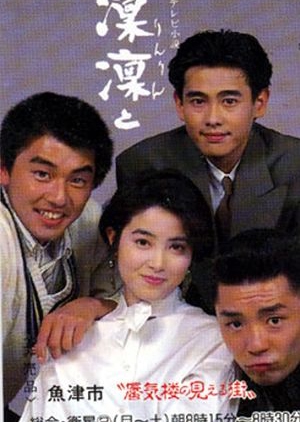 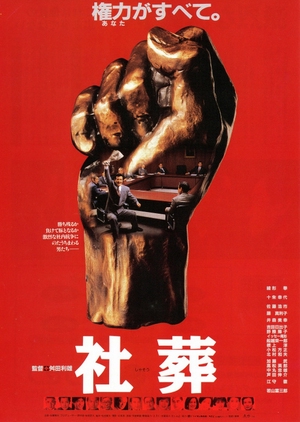