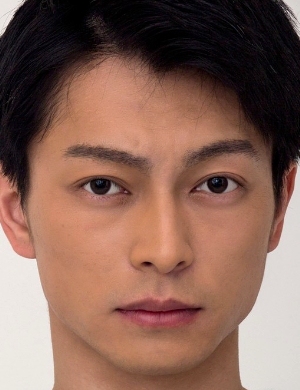 Endo also appeared, as a member of The Tigers in the TV drama, The Hit Parade, which aired May 26, 2006 on Fuji TV and co-starred fellow D-BOYS members Masato Wada, Yuu Shirota, Masaki Kaji, Hirofumi Araki, Hiroki Suzuki and Kōji Seto.

In September, 2006, he, along with fellow D-BOYS member, Yuu Shirota, appeared in the music video for RAG FAIR's "Kimi no Tame ni Boku ga Tate ni Naro", playing a DJ in love with his co-host. As a member of the D-BOYS, Endo also keeps a blog, which he updates occasionally.

Being a part of the D-Boys provides Endo with a lot of opportunities. Among them was to perform with the group of boys and expand his experience as a performer.

The D-BOYS so far have released two Photobooks. The first photobook released on April 27, 2005 was self-titled D-Boys, while the second, released on March 15, 2006 was called Start, both which contain many photos of Endo. The D-boys have also starred in their own drama documentary variety series called, DD-Boys in which Endo has appeared in every episodes as himself because the skits revolve around Endo playing himself with fellow D-BOYS member, Kotaro Yanagi also playing himself, as they try to live in the D-house while the other D-Boys drop by. The show was 23 episodes long and ran from April 10 to September 25, 2006.

In June 2007, the D-BOYS starred in their very own musical together called, D-BOYS STAGE, which ran from June 3 to June 10 at the Space Zero theater in Tokyo. Endo appeared in the musical as a regular performer for the run of the musical. Right now, he is the current group leader of D-BOYS. 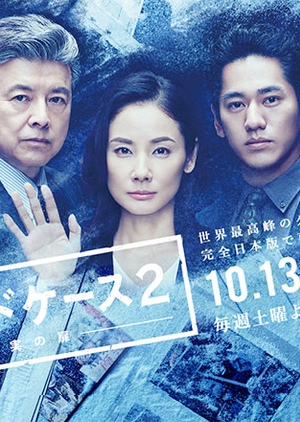 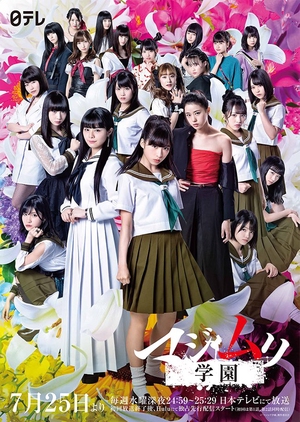 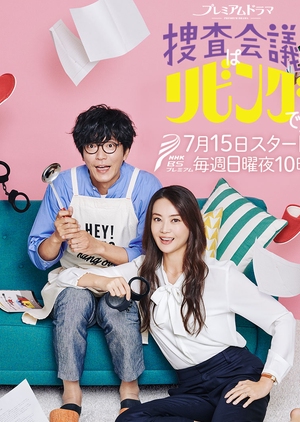 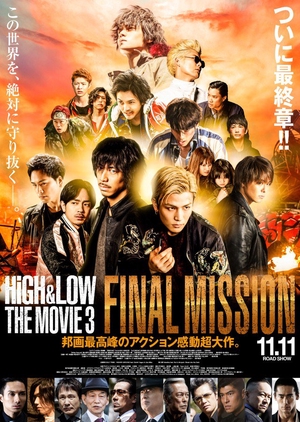 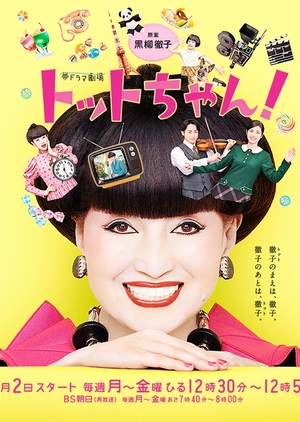 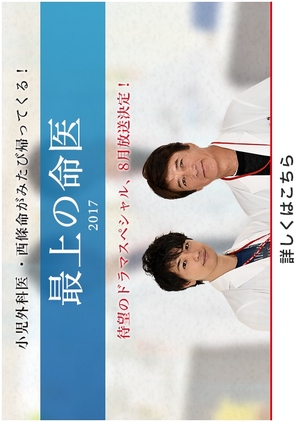 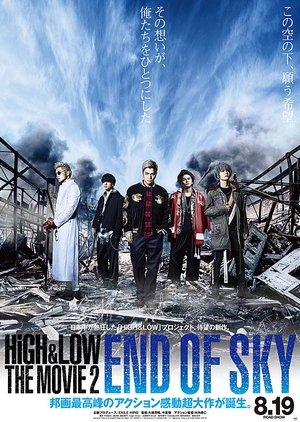 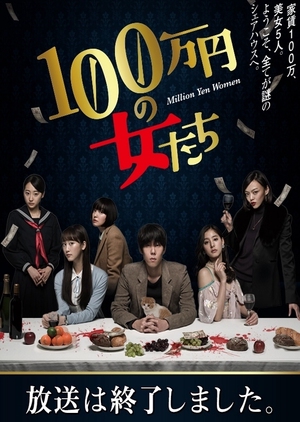 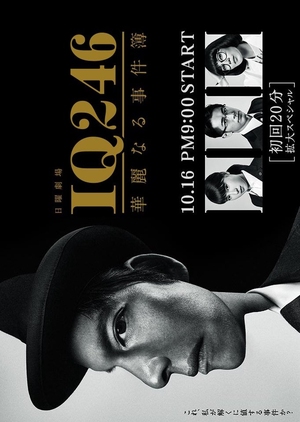 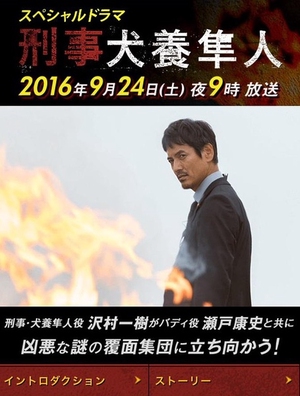 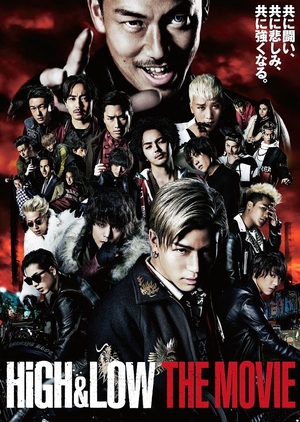 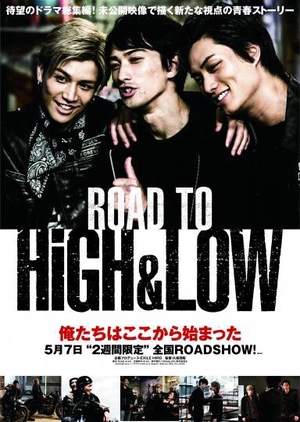 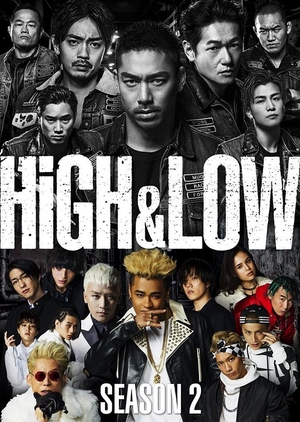 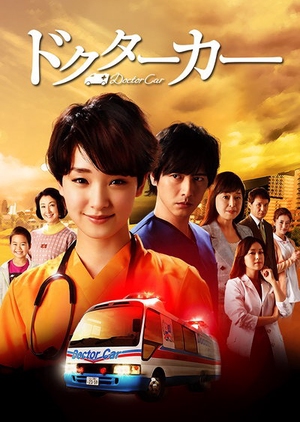 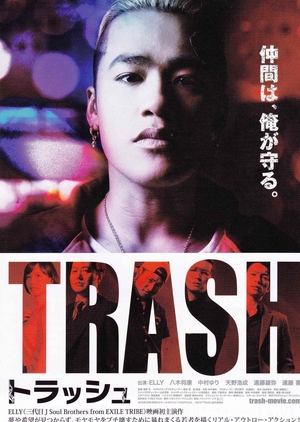 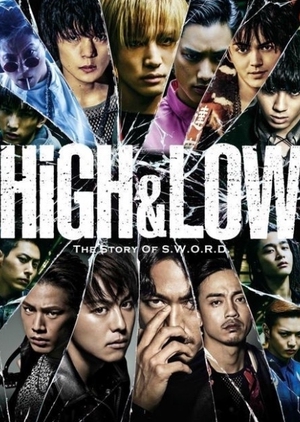 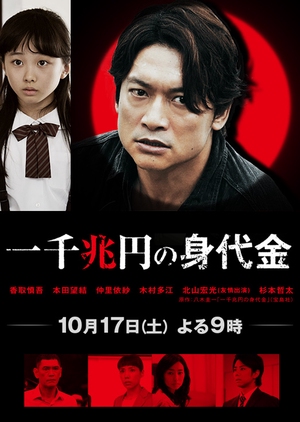 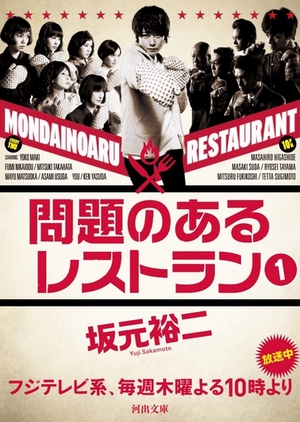 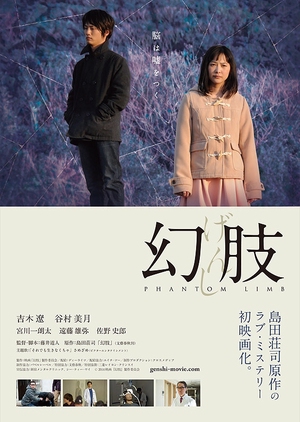 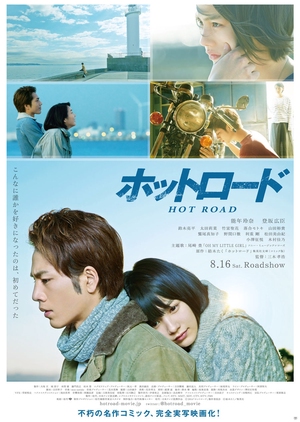