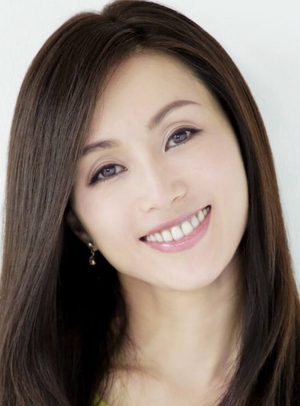 First Name: Noriko
Family Name: Sakai
Native Name: 酒井法子
Also Known As: Nori-P
Nationality: Japanese
Gender: Female
Born: February 14, 1971
Age: 48
Noriko Sakai is a Japanese singer and actress. She was born in Fukuoka, Japan. She debuted in 1986 as an idol singer, and her short hair style, smile, and youthful image became a talking point in entertainment media. She married Yuuichi Takasou in 1998, and divorced on July 31, 2010. She and Yuuichi have one son, born in 1999. In the early years of her career, she used the nickname Nori-P, although in the mid-1990s she started to distance herself from it.

In 1995, she acted in Hoshi no Kinka (Heaven's Coins) as Aya Kuramoto, also singing the theme song Aoi Usagi which became her best selling album to date.

In January 2000, after the birth of her son, Sakai made a comeback to showbiz, and gradually took on roles in movies, drama and advertising. She was particularly popular in Hong Kong and Taiwan.

In August 2009, Sakai was arrested on suspicion of possession and abuse of drugs and sentenced to probation for three years. She divorced after the incident and temporarily stayed away from the media circle. After her probation ended, she began rehearsals for the theater, and signed on with Office Nigun Niiba, as a first step towards returning to the media committee. In April 2011, Sakai participated in a tour around Beijing to educate the hazards of drug addiction. She claimed that she would temporarily set aside her entertainment career to partake in charity organizations.

At a news conference on November 24, 2012, Sakai announced her return to the entertainment industry, after finishing her suspended sentence that ended earlier Friday. She returned to the stage in December 2012 as the main character in a story about the Sengoku period, ending December 25, 2012. In all, 7,500 people attended the stage performance during the ten-day period. 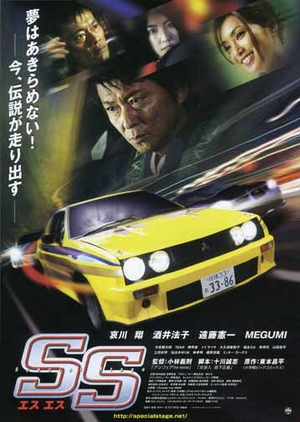 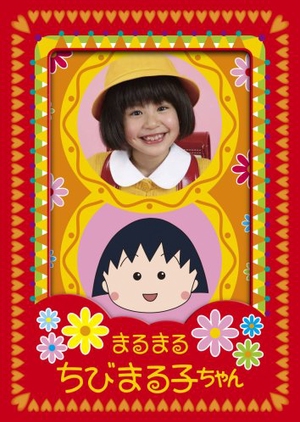 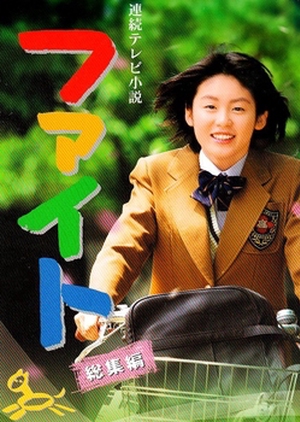 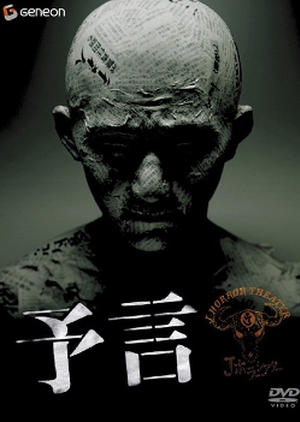 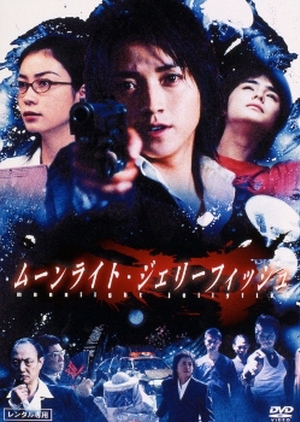 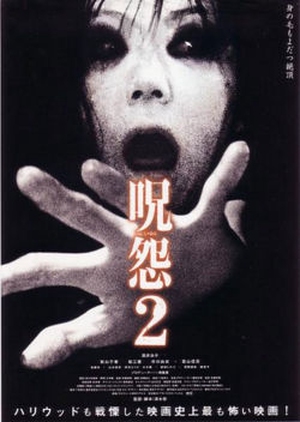 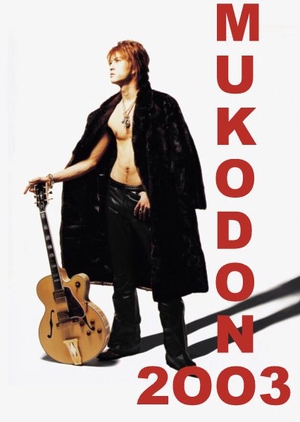 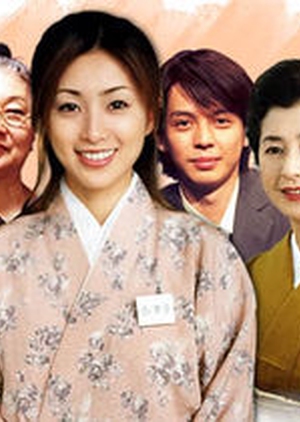 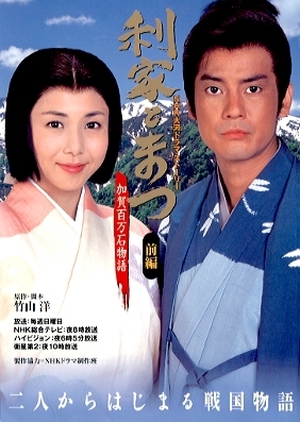 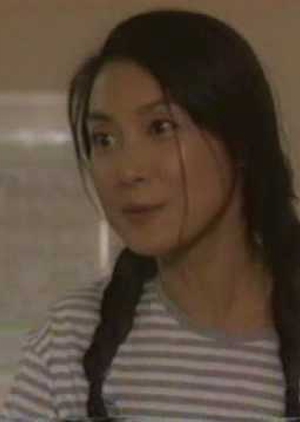 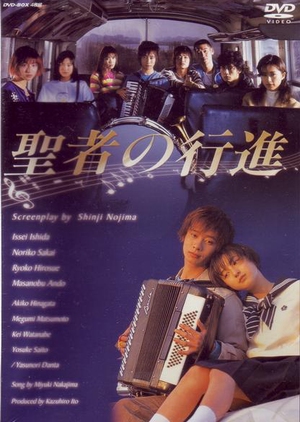 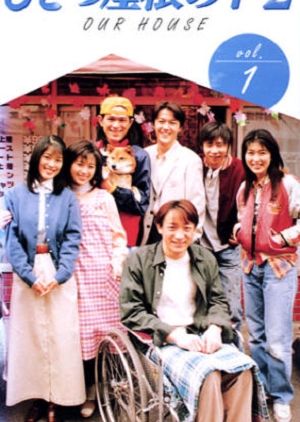 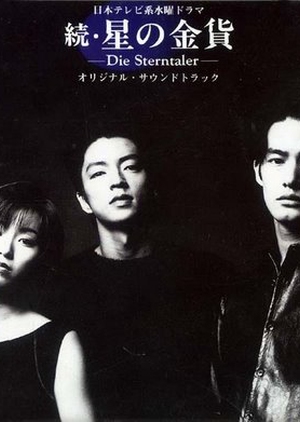 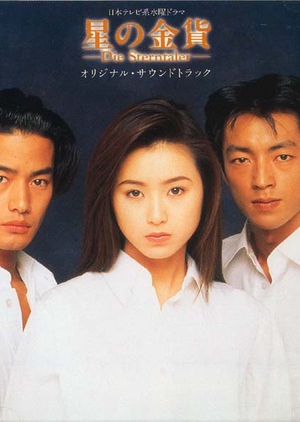 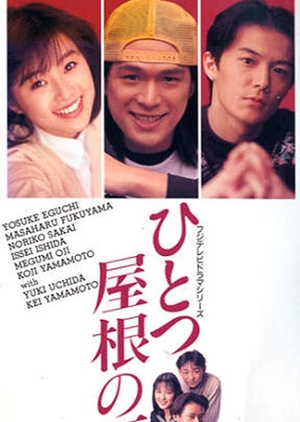