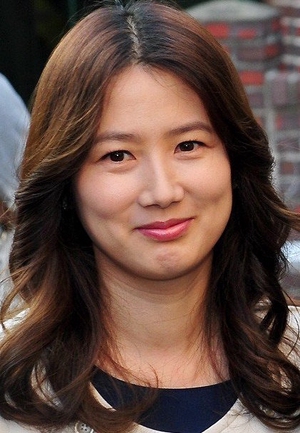 First Name: Eun Ha
Family Name: Shim
Native Name: 심은하
Nationality: South Korean
Gender: Female
Born: September 23, 1972
Age: 46
Shim Eun-ha debuted in 1994 in the basketball-themed TV drama The Last Match, and quickly became the nation's most popular and talked-about star. After acting in three more television dramas and two lesser-known films (including Born to Kill with Jung Woo-sung), she made a permanent mark in the film industry with her performance in Hur Jin-ho's modern-day classic Christmas in August (1998). Later that year Art Museum by the Zoo, which presented a more down-to-earth side of the actress, saw her win over more critical praise for her acting abilities. Throughout this period, Shim consistently topped magazine polls as the most popular actress in the film industry.
In Trap of Youth, Shim originated the anti-heroine in modern K-dramas, when her innocent-looking character avenged herself upon the man who she was in love with but who had betrayed her. The revenge drama was enormously popular, with viewer ratings soaring to 35.7 percent.
In Tell Me Something, her star power combined with Han Suk-kyu to create one of the most highly anticipated works in Korean film history (though most viewers ultimately expressed disappointment at the film's convoluted narrative). The following year she appeared in Korea's first Dogme film Interview, which would end up being her last appearance.
In 2002, after rumors surfaced of an engagement which was later called off, Shim decided to give up her entertainment career. In the ensuing years, despite periodic rumors that she would resume her film career, Shim has tried her best to remain out of the public eye, studying in France and taking up painting. However despite (or perhaps because of) her long absence, she remains the undisputedly most beloved actress of the last decade.
In September 2005 Shim appeared in the news again when she announced in a press release that she was marrying Ji Sang-wook, a research professor at the Graduate School of International Studies of Yonsei University and the only son of the president of Hansung Industrial. The couple wed at a private ceremony attended by about 150 people at Aston House, Sheraton Grande Walkerhill Hotel Seoul on October 18, 2005. At the time she re-affirmed that she will not return to acting. The couple have two daughters, the first born on March 2, 2006 and the second on November 28, 2007.
Having expressed regret that she hadn’t pursued further education while she’d been acting, Shim applied to Korea National Open University and is studying for a liberal arts degree.
At the 2009 Seoul Open Art Fair, Shim displayed artwork done in the classical Korean style. Her Oriental ink-and-wash paintings attracted attention for their exquisite detail. This was Shim's second exhibition; she first showed in April 2003. She sold her first painting at a fundraiser exhibit later that year.
After being appointed as spokesperson for the Liberty Forward Party, Shim's husband Ji unsuccessfully ran for mayor of Seoul in 2010. 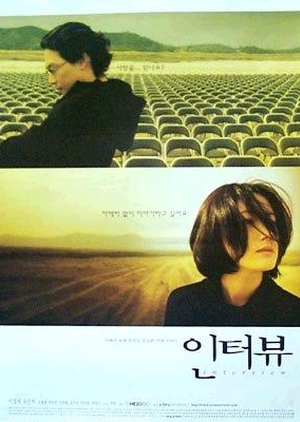 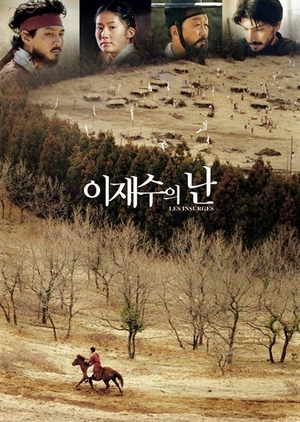 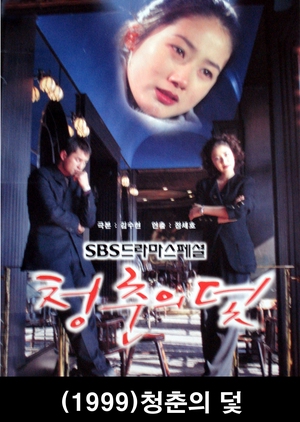 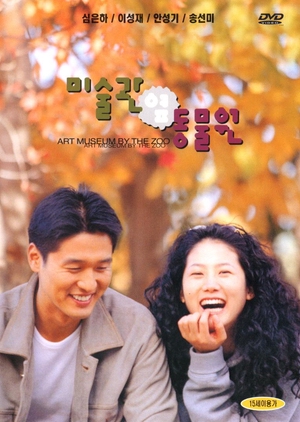 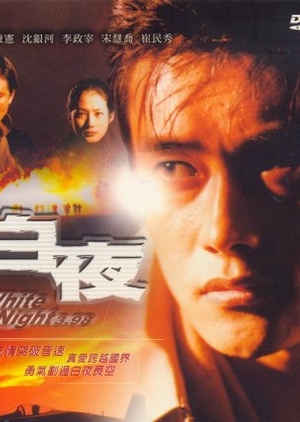 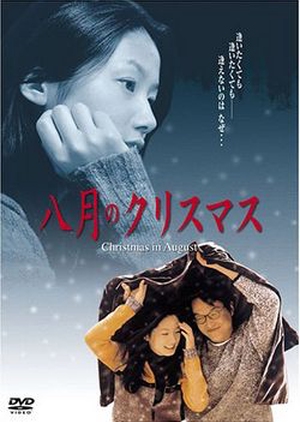 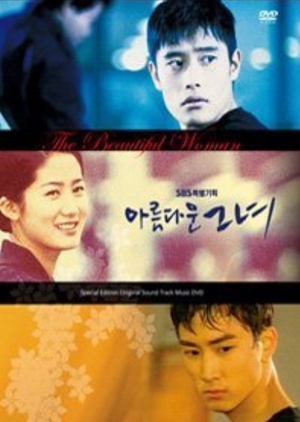 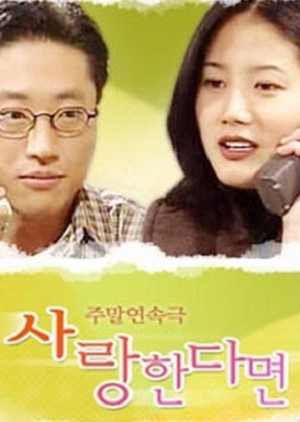 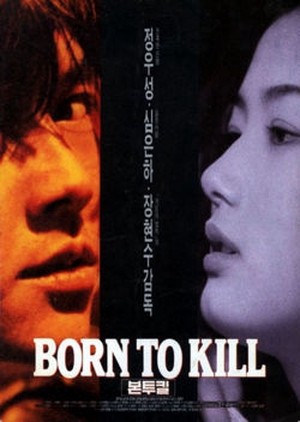 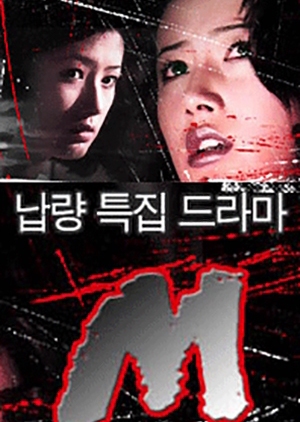 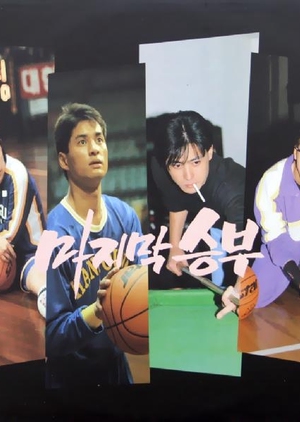