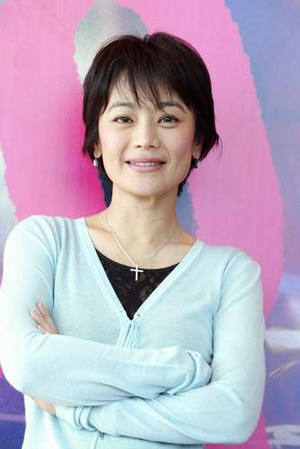 Sylvia Chang was born in Chiayi, Taiwan and went off to school, until she was 16, where upon she dropped out and started her career as a radio DJ. Soon she made the move into television when she was only 17. When she was 18 years old she starred in her first film. Forty years later, Sylvia Chang is one of Hong Kong’s greatest, and probably most diversified, female artist. Throughout her career in the film industry, which includes writing, directing, and producing, she is also a singer, a stage actress, and an advocate for World Vision International as well as a mother and wife.

Sylvia Chang’s career has spanned over many decades. She has been an actress, starting in the 70s when she was only 16, moving up to writing, directing and producing. Many of the films she has directed try to defy the normal gender roles. Even herself as a well known female, Taiwanese, director has helped defy normal gender roles in the film industry. She stated in an interview with film editor, Clarence Tsui, that “I still think Hong Kong’s film industry is male-dominated". However, she is trying her best to break through that dominance. She also believes that “There aren’t many male filmmakers who would write scripts for women”. But, she proved that one gender can write for the other with her film “Run Papa Run" (Chang 2008). She helped write the script, based on the novel by Benny Li Shuan Yan, that follows a man who belongs to the Triad and the relationship he has with his mother, wife and daughter. Chang said in an interview that, “I thought why don’t I explore the gentler side of men”. She explored not only how men try to prove their masculinity by being in gangs, but also how they too, can have gentler sides.

Chang is known for trying out different types of roles: “From an innocent girl to a street walker, from a rude police officer to a respected teacher, from an alcoholic to a great mother. And through it all, she's never lost her zest for life”. She’s not only versatile in her career choices, but as well in her acting career. From her first film when she was only 18, “The Tattooed Dragon” (Wei Lo 1973), to one of her most recent “20 30 40” which she not only starred as the 40 year old woman, but also wrote and directed the film as well. Chang also attempted to do her own stunts in the four part series “Aces Go Places".

Chang’s acting talents have also extended to the stage. She first began performing in theatre productions more than 30 years ago, but then took a break to pursue other career options and has recently made her return in a production called “Design For Living" The play premiered in November 2008 and went on into 2009. A play that tells of an older female boss and the developing feelings between her and her younger employee. In regards to her long absence from performing on stage, Chang stated in an interview that, “The reason for me to take on stage play again after 20 years is because I was lured by the director, he has invited handsome guys like Zheng Yuan Chang and David Huang into the play”.

In between acting, Chang is also a proficient singer. With many popular songs, her music has also become hits for Karaoke. In particular her song “The Cost of Love” is most commonly sung. She is also known for her song Childhood.

In her mid thirties, with a successful acting and singing career on her belt, Chang decided to venture out into a new profession. “I had never went to any school as a director or a filmmaker, so all my film education actually was from the set". With her acting experience at her side, Chang took a chance at directing. In 1986, only her second film to direct, “Passion” which she also starred in and wrote, won her the Hong Kong Film Award for Best Actress.

Between, now, acting, directing, and singing, she also began a television channel called Go Go TV in 1996. At one point she was even the head producer of New Cinema City in Taiwan, but discovered she was not happy there and left a few years after joining. She also began to write and produce, her own work, as well as others. Her most recent work being writing the screenplay, based on Benny Li Shuan Yan’s book, “Run Papa Run” (Chang 2008), as well as directing the film. 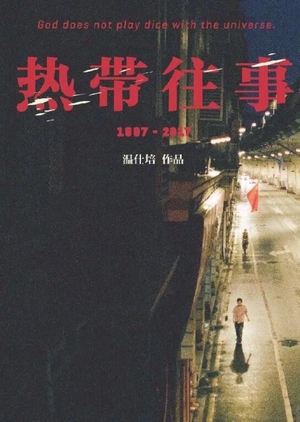 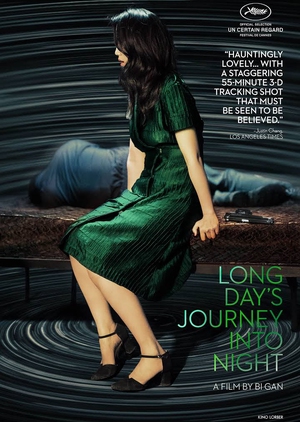 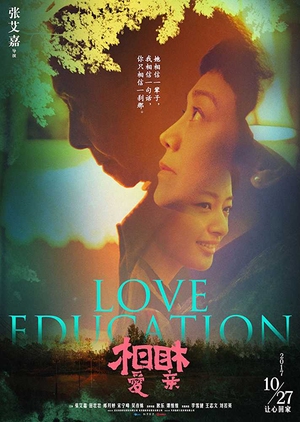 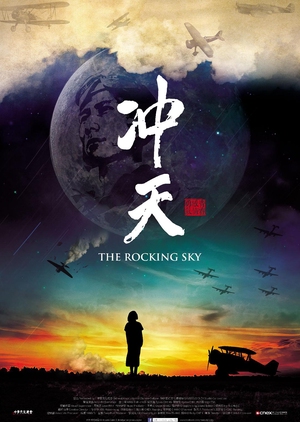 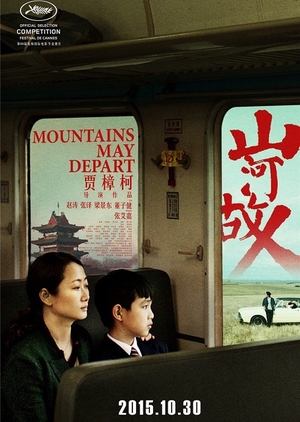 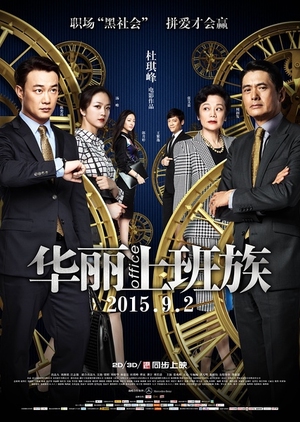 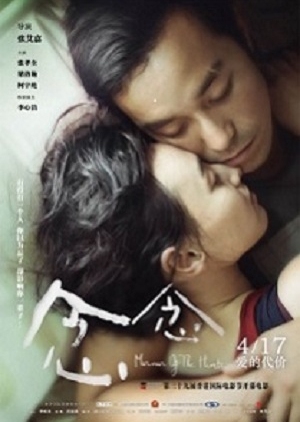 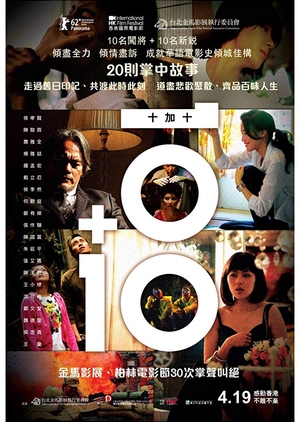 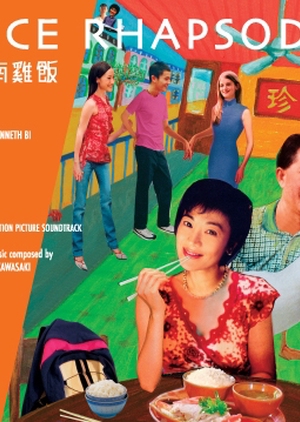 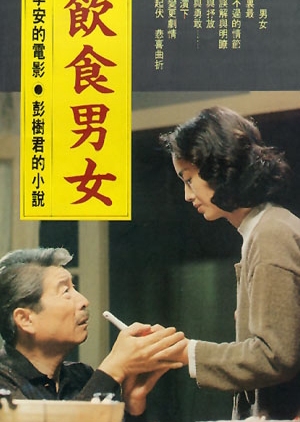 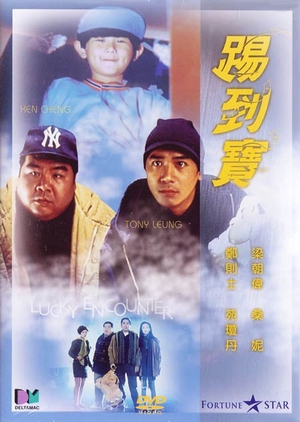 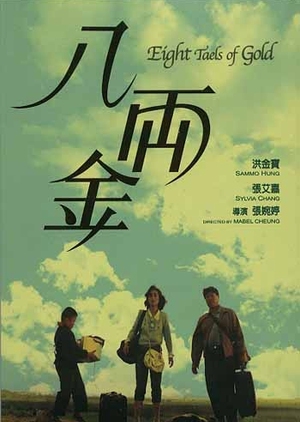 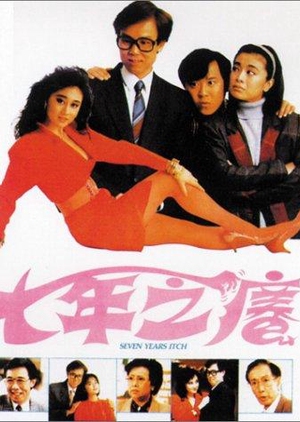 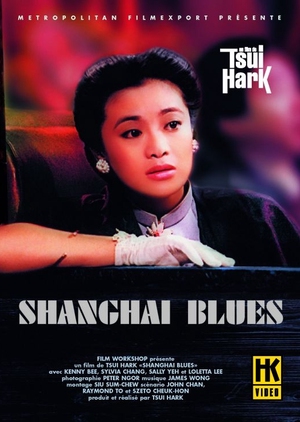 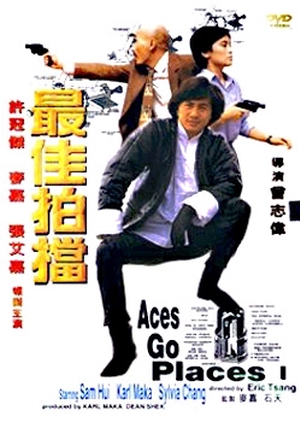 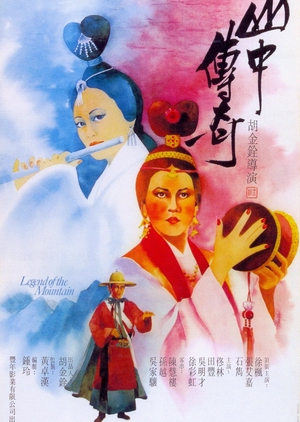