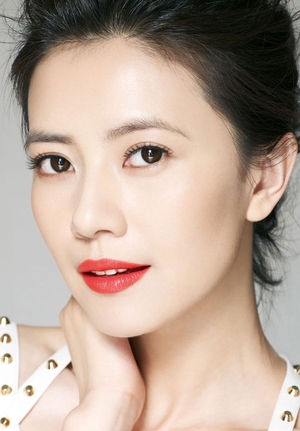 First Name: Yuan Yuan
Family Name: Gao
Native Name: 高圆圆
Also Known As: Gāo Yuányuán; Gao Yuan Yuan;
Nationality: Chinese
Gender: Female
Born: October 5, 1979
Age: 39
Born in Beijing, Gao entered the entertainment industry in 1996. Unlike other mainland Chinese actresses, she did not graduate from any drama academic institutions. Rather, she started her stardom by acting in a television commercial for Meadow Gold ice-cream, after being spotted off the street at Beijing's Wang Fu Jing Shopping District.
She appeared as a minor role in the 1997 comedy film 'Spicy Love Soup', directed by Zhang Yang. While in 2000, she starred in an advertisement for Qing Zui (fresh mouth) mint during CCTV's broadcast of the Sydney 2000 Olympic Games, and is thus known to viewers as "fresh mouth girl".
In 2002, she played the leading role of Zhou Zhiruo in 'The Heavenly Sword and Dragon Sabre', a television series adapted from Louis Cha's novel of the same title. Increasingly well known in Asia, Gao has also made inroads into the international market. In 2005, she was on the red carpet at the 58th Cannes Film Festival, where her film 'Shanghai Dreams', directed by Wang Xiaoshuai, won the Prix de Jury prize. Jackie Chan has described her as "having the freshest look and chaste spirit that no Hong Kong actress could approach". Chan also picked Gao up as his partner in the action comedy film 'Rob-B-Hood'.
Gao was also selected in 2008 to be a torch bearer in the Nanjing leg of the torch relay for the 2008 Summer Olympics on 27 May.
From 2007 to 2008, Gao starred as Jiang Shuyun in 'City of Life and Death', a fictional account of events during the Nanjing Massacre. The film won the top prize at the 2009 San Sebastian Film Festival.

In June 5, 2014, Gao Yuan Yuan and Chao Mark registered their marriage in Beijing. 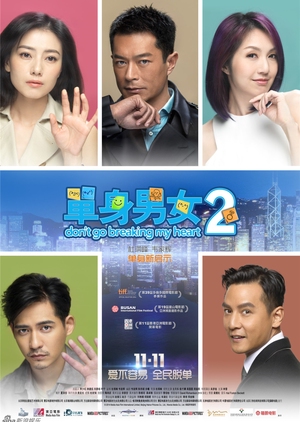 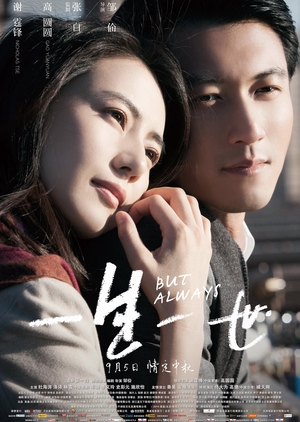 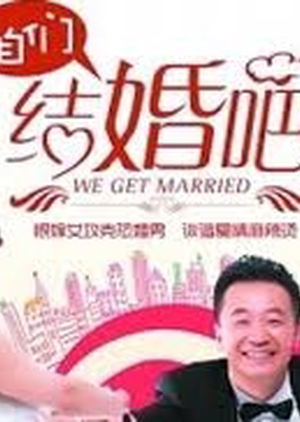 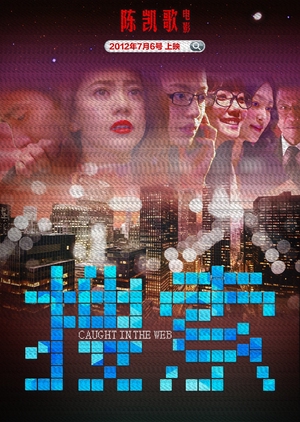 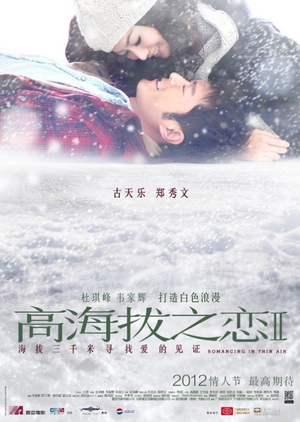 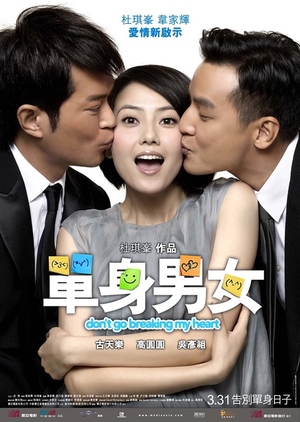 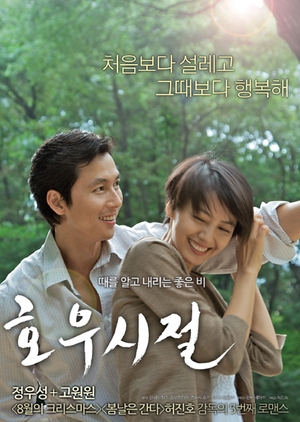 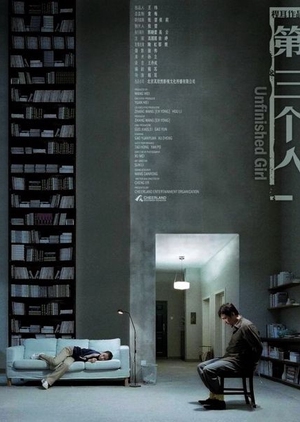 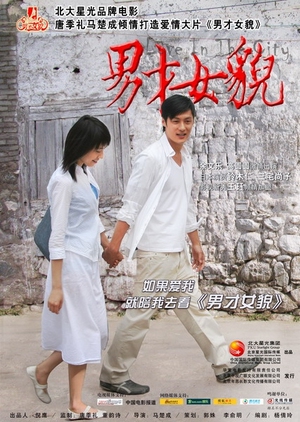 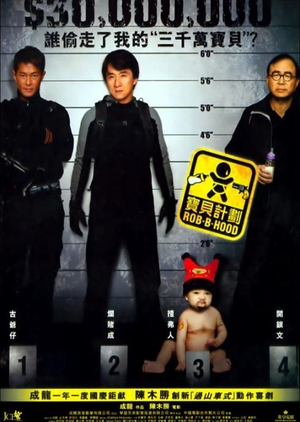 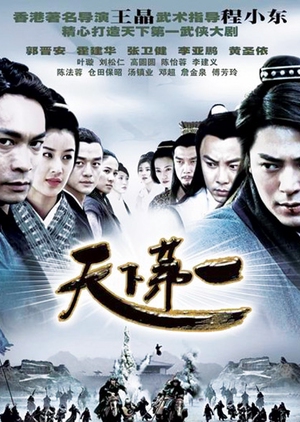 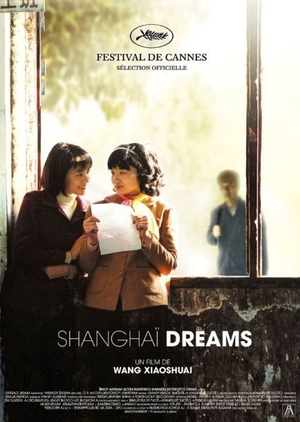 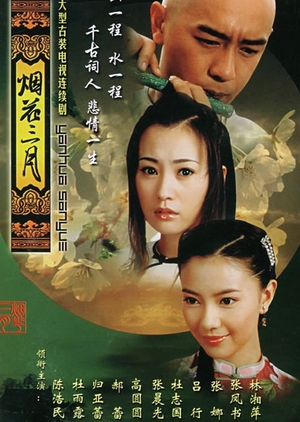 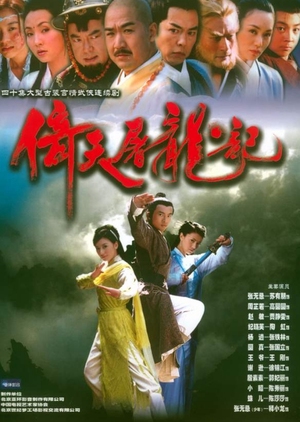 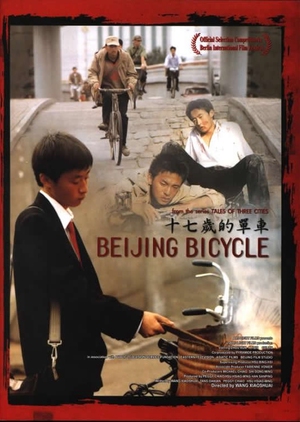