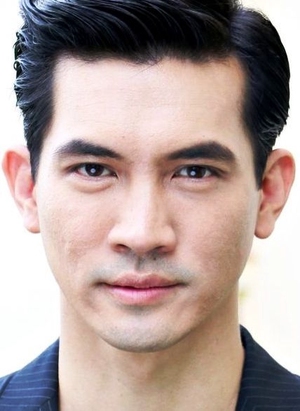 First Name: Theeradeth
Family Name: Wongpuapan
Native Name: ธีรเดช วงศ์พัวพันธ์
Also Known As: Ken;Kane;เคน;Theeradej Wongpuapan;Ken Theeradeth Wonpuapan;Theeradet Wongpuapan;Thiradet Wongphuaphan;Ken Theeradeth;Ken Theeradej
Nationality: Thai
Gender: Male
Born: December 3, 1977
Age: 41
His father is a director and his mother is a TV screenwriter. He began acting at the age of seven, in 1985, at the suggestion of his father, who, as the director, cast in the drama The Six Siblings . He next acted in the TV drama My Sweet Orange Tree, then stopped acting in order to attend school. He shortly studied for his bachelor's degree, at ABAC University, before he attended the Brooks Institute of Photography in California, USA. However, two years later, due to the 1997 Asian financial crisis, he had to leave school, and returne to Thailand.

Upon his return, he re-started his carreer to be a model, presenter, and actor. Ken starred in several TV dramas, before gaining immense popularity after his work in the series Song Rao Nirund Dom (2005). From then on, all his projects were very successful; after such series as Oum Ruk (2006) and Sawan Biang (aka Paradise Diversion) (2008), his popularity skyrocketed. In 2009, he starred in the film Bangkok Traffic Love Story, which had the highest profit of any movie that year. His main leading lady was Anne Thongprasom.

Ken was appointed to be a Thai special ambassador of UNICEF (2008 – present). Also, he was appointed as host, by the Thai Ministry of Social Development and Human Stability, for their "White Ribbon Day Project", which campaigns against violence, in support of children, women, and families. Ken married Noi Bussakorn, a popular Thai actress, on October 25, 2007; Queen Sirikit participated in the ceremony. In 2008, Noi gave birth to their first son, Khun. Their second son, Jun w as born in 2010. 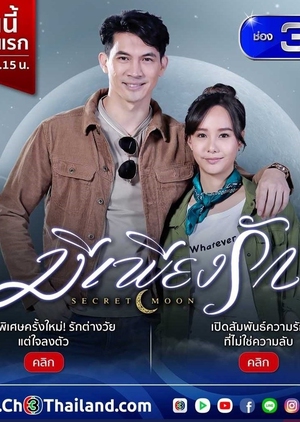 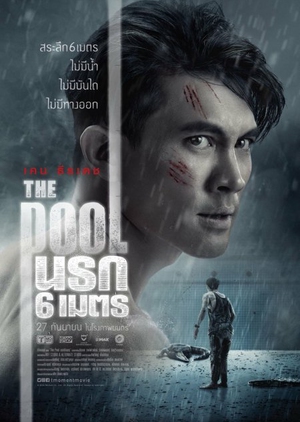 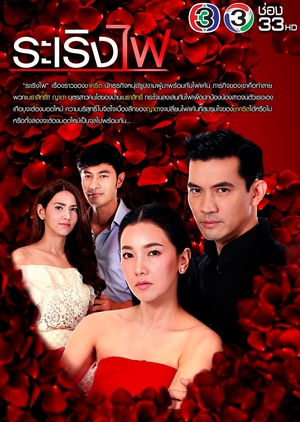 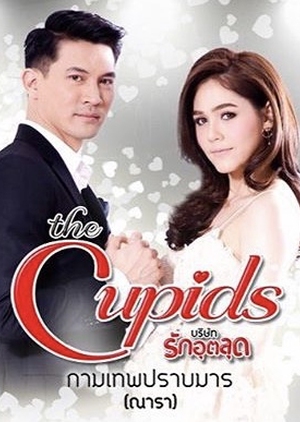 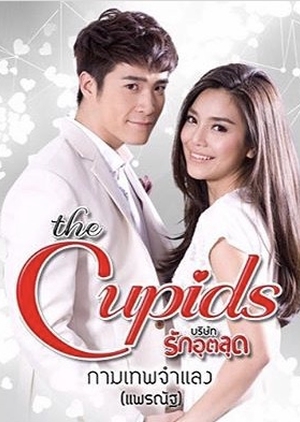 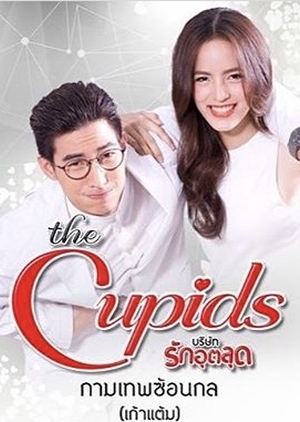 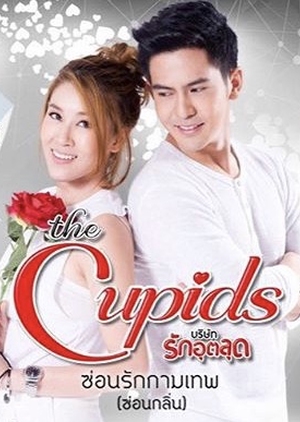 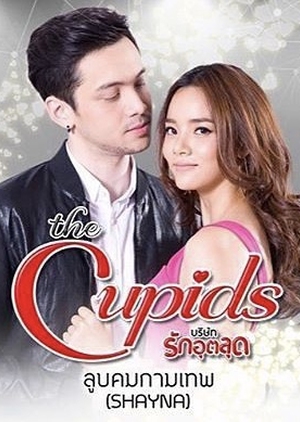 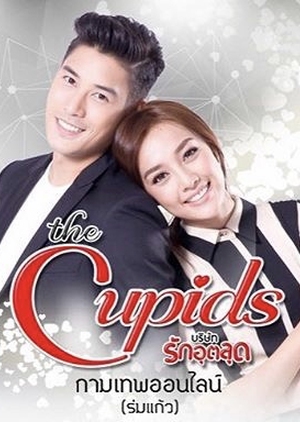 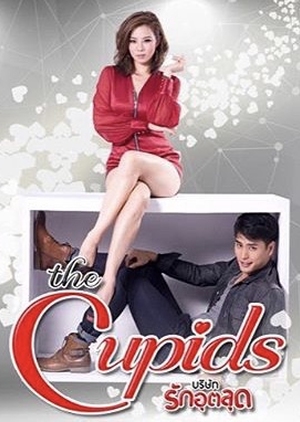 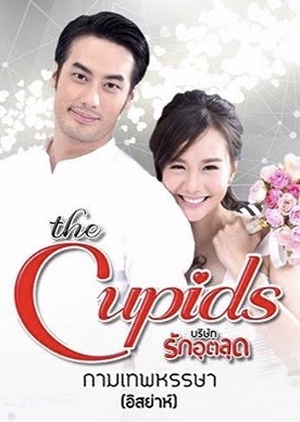 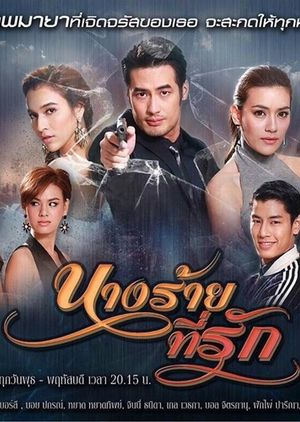 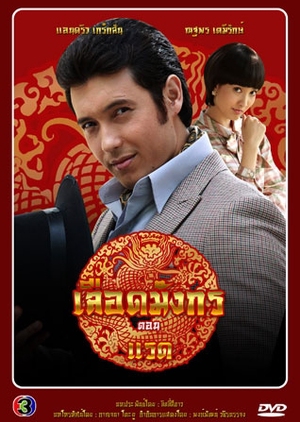 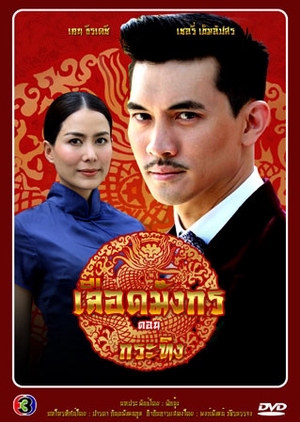 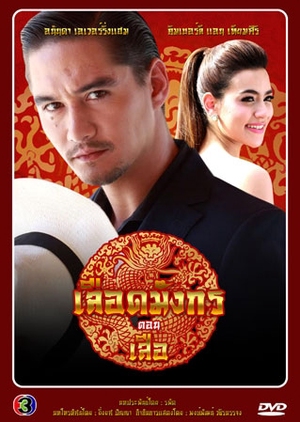 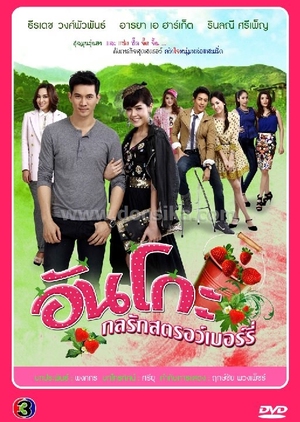 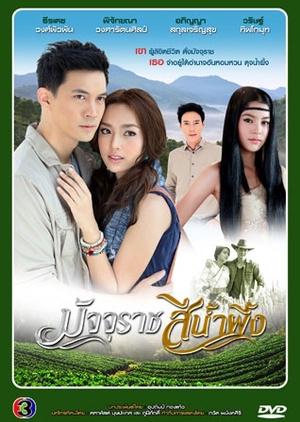 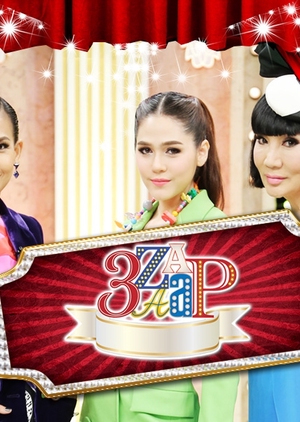 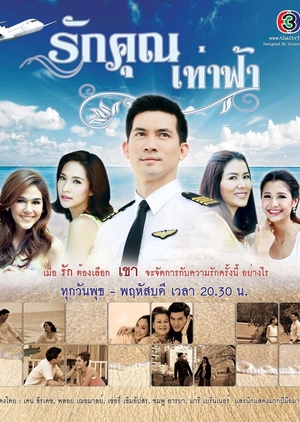 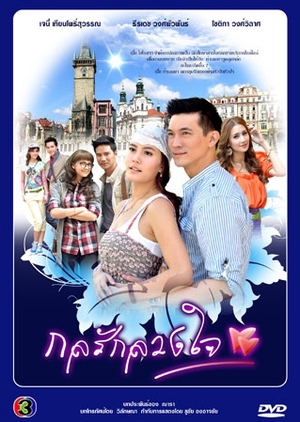