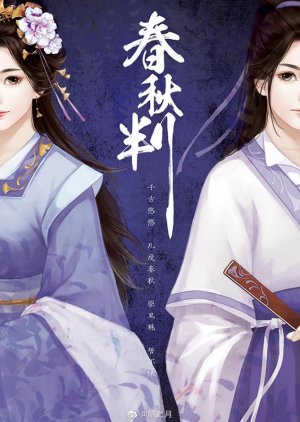 Su Jiyi, a college student disguised as a man, solved the case of official bank theft and college murder, and was recommended to the Imperial College by Ye Zhuo and Yushi Meng Huaiyu, who happened to be here to provide relief. After arriving in Beijing, Su Qiyi encountered a "sick and ghost murder case" and the students of the Imperial College were killed one after another. Su Jiyi was ordered in danger, found the murderer, and entered the court as an official. Soon after, someone complained about the murderers of the "God and Ghosts". After in-depth investigation, Su Jiyi found that he was indeed instigated. However, at the same time that the black hand was found, Su Jiyi also discovered through this. She had always thought that her father, who had the world in mind, just wanted to get promoted. Moreover, the emperor of the dynasty was also stupefied, allowing the ministers to arbitrarily embezzle the official bank for disaster relief, causing the national treasury to run short. As the investigation progressed, Su Jiyi also discovered that the identities of the governor Ye Zhuo and the imperial envoy Meng Huaiyu were not simple. The two of them were ready to move, soliciting forces and staring at the throne. Faced with the coercion of various forces and feelings that she did not know what to do, Su Jiyi struggled extremely hard. In the end, she chose to put the world first, help the most enlightened Ye Zhuo, and seize the throne. After that, he was transferred from the capital to become an official, no longer involved in political struggles for life, and was never married for life. (Source: DramaWiki) Edit Translation 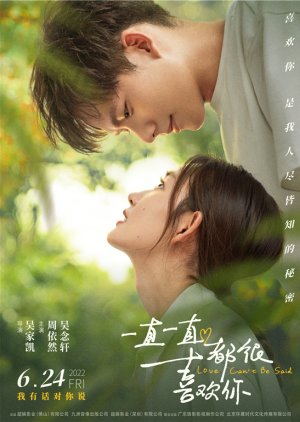 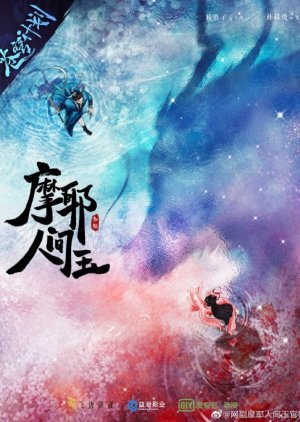 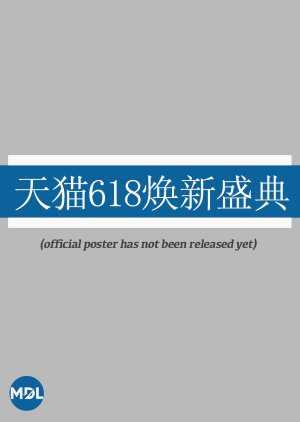 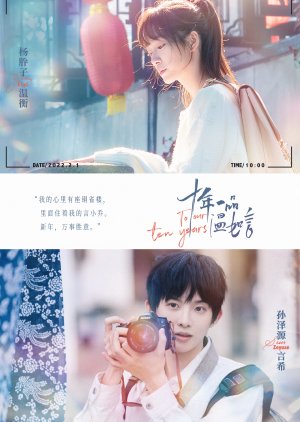 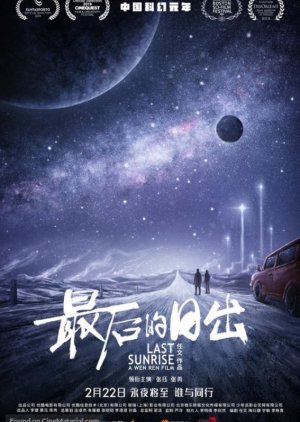 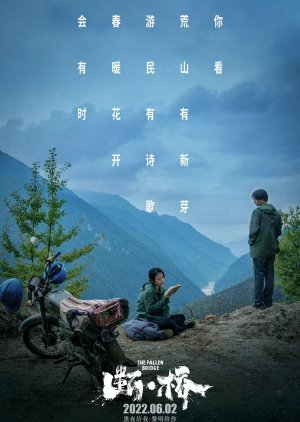 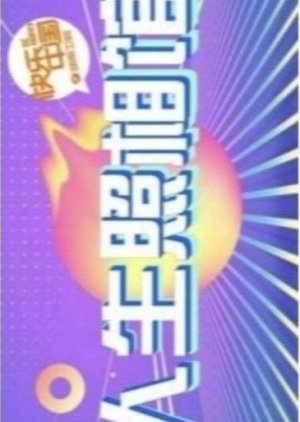 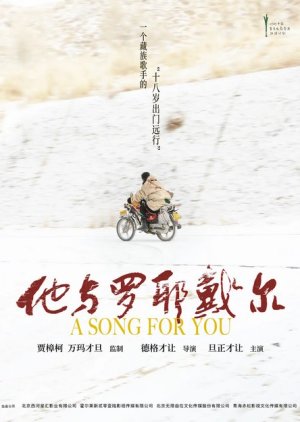 A Song For You (China) 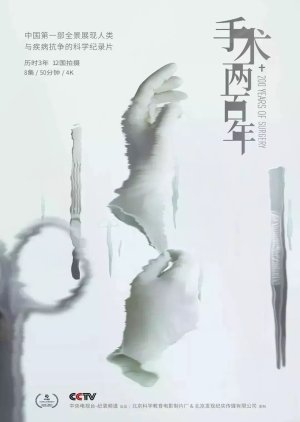 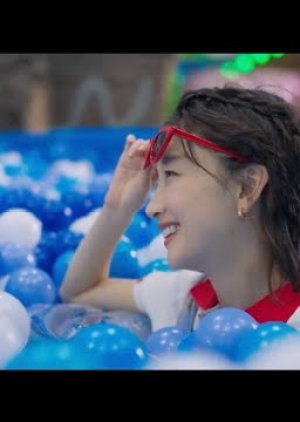