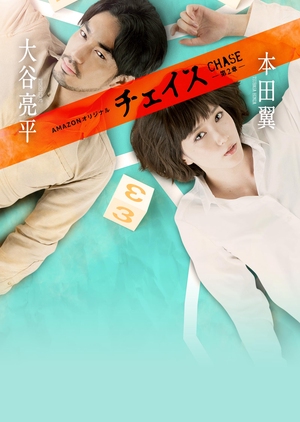 BS Toto's "Sunset News" receives nationwide attention for bringing to light the truth behind the false accusation murder case. However this is short-lived, and the staff of BS Toto is quickly forgotten by Japan, returning to their life of scraping by.

One day, after news breaks of a lawyer's suicide, Aizawa Mai comes across a strange case from 19 years prior: a murder for an insurance payout, a young boy’s abandoned remains, and Saga Kanako, the woman who alone was suspected of both. At the time of the police investigation, Saga fully exercised her right to remain silent, not budging a hair, and was found innocent due to insufficient evidence. Furthermore, she demanded restitution from the government and received 10,000,000 yen in damages, leaving those who knew of the case at the time tilting their heads in apprehension and bewilderment. Jumping at the chance for a major scoop, Mai re-enlists the help of freelance journalist Mikami, and the two begin their "chase" towards the truth.

After meeting with Michiko, the mother of the child victim and getting information from those related to the case at the time, Mikami is able to overturn Saga’s perfect alibi and come to a certain hypothesis:

Mikami theorizes that through sophisticated hypnotism and just a single phone call, the child victim was manipulated and led outside, thus providing the criminal with a perfect alibi. Mai, announcer Makiko, and the rest of the Sunset News staff laugh at this theory. However, after Mikami tests his hypnotism theory on the son of Hasegawa, Mai’s boss, the proof that hypnosis is frighteningly likely freezes everyone in their tracks. Having seen the terrifying strength of “hypnosis” firsthand, Hasegawa senses the gravity and danger of the case and orders all investigation into it ceased.

Though she has received orders, Mai can’t put the case aside and continues her investigation, going so far as to reach out to the suspect Kanako who, having changed her surname, is now known as “Kanako Hatakeyama” and works quietly as the manager of a beauty salon. Once Kanako realizes Mai’s true motives, she uses terrifying hypnosis on her, stopping her from digging into the matter.

The evening after making contact with Kanako, Mai stands atop an abandoned building, seemingly preparing to jump. Sensing danger, Mikami begins racing to her but…

Breaking the limits of news reporting, a dire situation awaits! Will BS Toto’s little news program be able to once again shake up Japan? 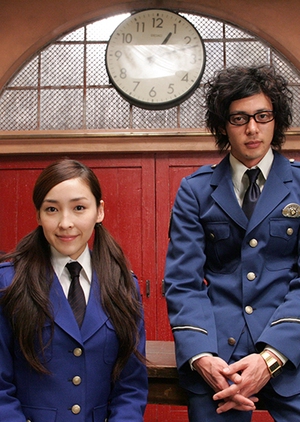 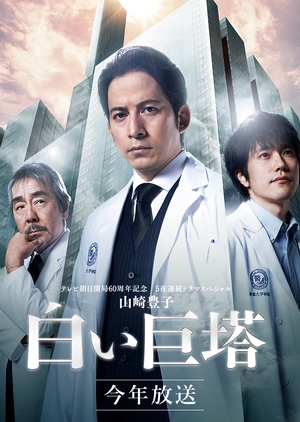 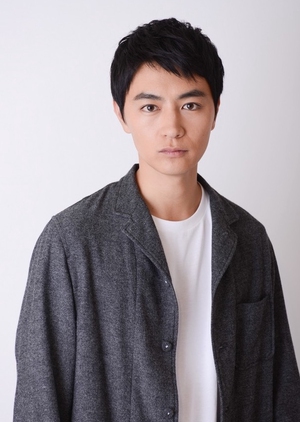 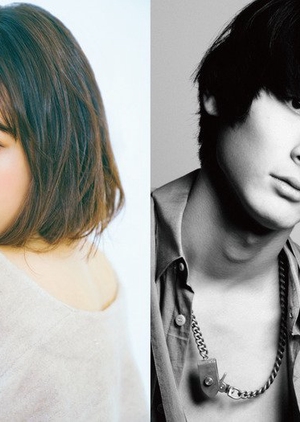 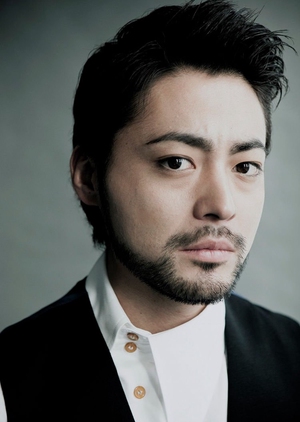 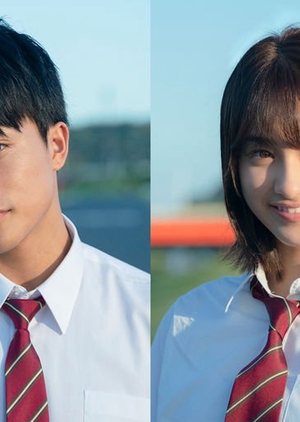 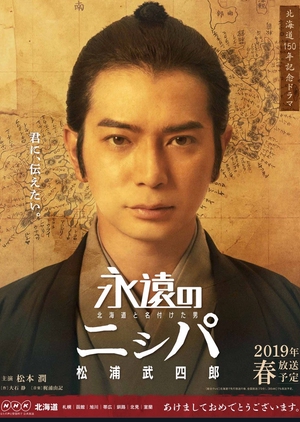 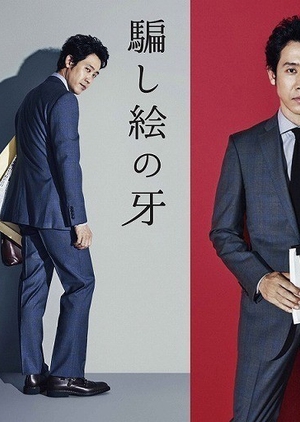 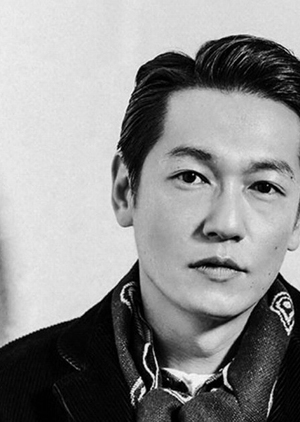